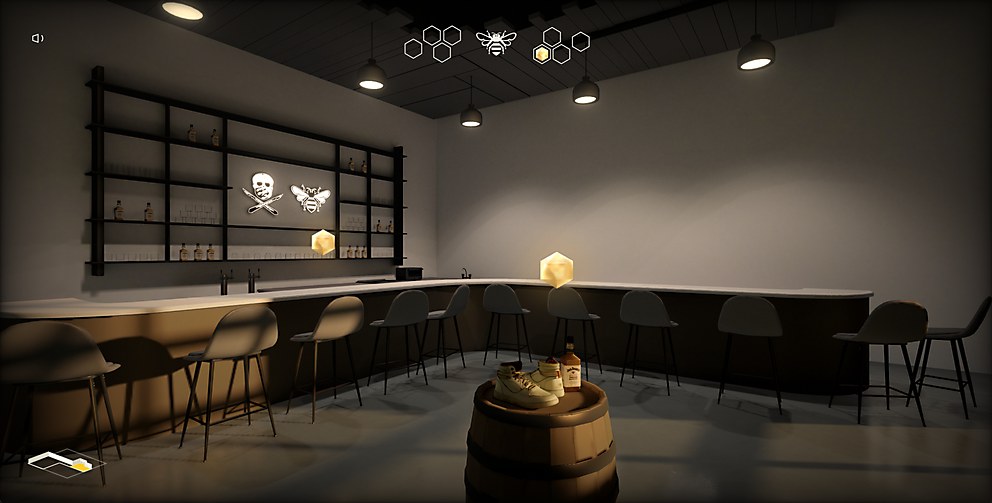 MediaMonks celebrates the official partnership of Jack Daniel’s and The Shoe Surgeon with an online 3-D tour of the fashion designer’s new studio.

Background: After three years of collaboration, distillery Jack Daniel’s is moving into designer Dominic Ciambrone’s studio The Shoe Surgeon and solidifying their relationship. This sneaker collaboration will be bigger than ever with Ciambrone’s first sneaker designed from start to finish. We created an interactive microsite to celebrate this partnership. Sneaker fans everywhere can explore The Shoe Surgeon’s new Los Angeles studio and take a look behind the scenes into the making of the sneaker

Larger picture: This was one part of the collaboration between Jack Daniel’s and The Shoe Surgeon, forming the hub that all other promotional piece pointed towards. Other components included a sweepstakes where fans could enter to win the shoes and a trip to Los Angeles to see The Shoe Surgeon’s studio, a media buy around the partnership, and a masterclass video created by Complex.

Favorite details: I love the alternate navigation through the site map. When you click on a new area, the camera does a flip transition, which was so incredibly cool.

Time constraints: Initially, we were going to use photogrammetry to build the 3-D environment, but we ran into an issue with the timing of the studio being photo ready and the site delivery date. In order to stay on track, we pivoted to a 3-D model of the space instead, enabling the team to include elements of the final studio that were still under construction when the project began.

Navigation structure: It was tricky to find the right balance in the navigation. We wanted users to be able to explore the site at their own pace but not give them enough freedom to get lost with. We landed somewhere between Google Street View and free-roaming navigation, keeping users on a defined path but giving them the option to take any route they wanted to look around. 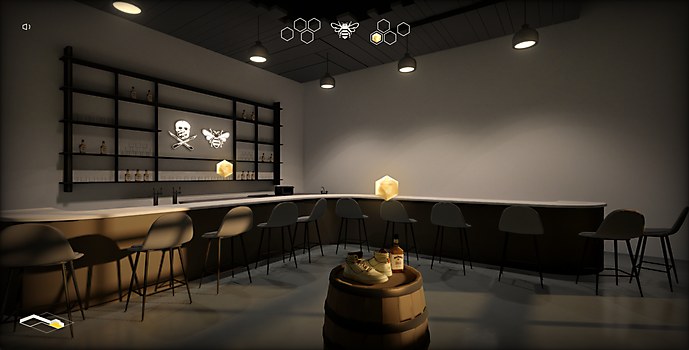 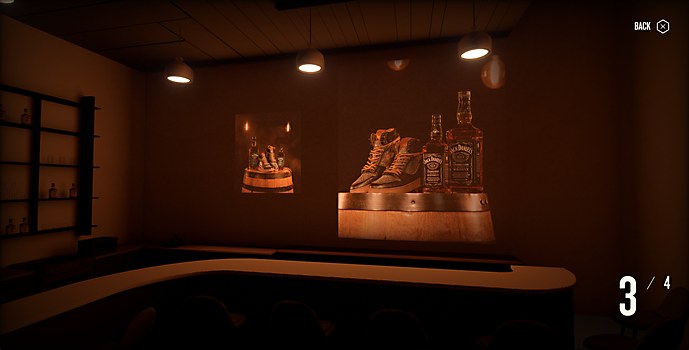 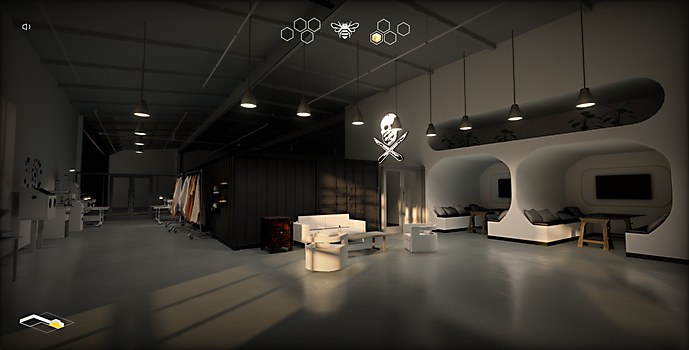 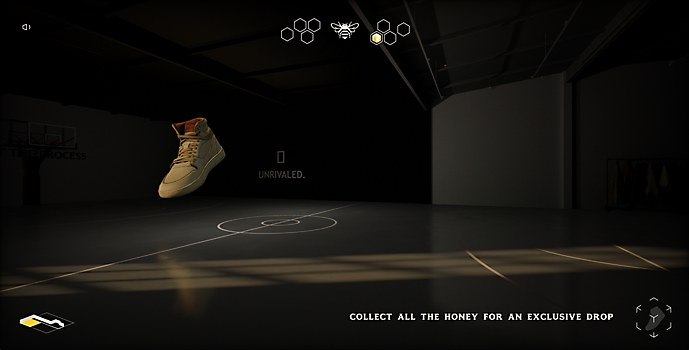 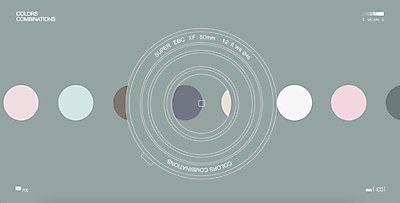 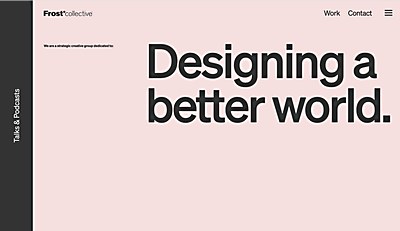 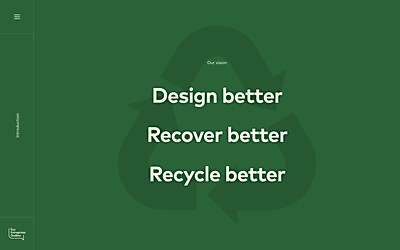