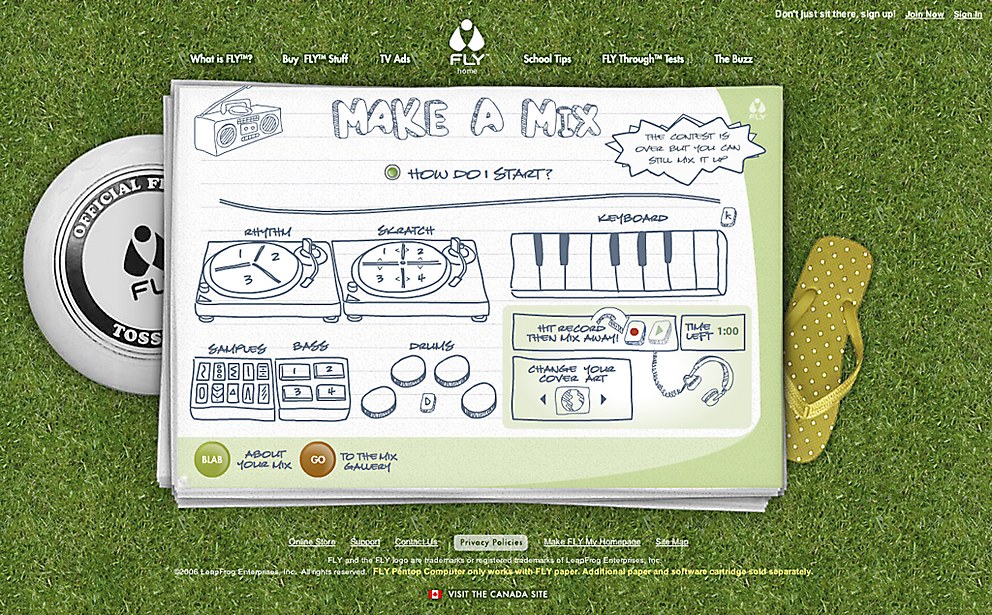 This site presents the FLY pen-based computer to an audience of pre-teens. With an extensive use of video, this product push takes full advantage of the current popularity of Web-based video content. And although visitors need a broadband connection and a fast machine to see it at its best, it’s a seamless presentation. The content isn’t so much about introducing the product, which launched a year ago, as it is about making it appear cool to own and use.

• Definitely one of the most useful content inclusions is a series of quizzes. Based on the most-used middle school textbooks it’s a database of over 200,000 questions.

• The most unique aspect of the navigation is that it takes a cue from the product by interfacing with the demo videos. Visitors can click links suggested by the video hosts and the responses generally synch nicely.

• The first week after this site update launched, traffic increased 69 percent and after the first two weeks, it gained 809 additional registered users. 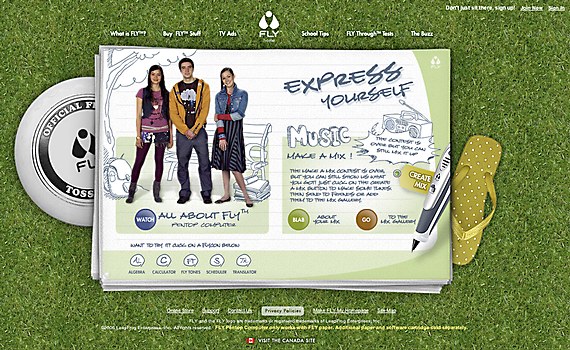 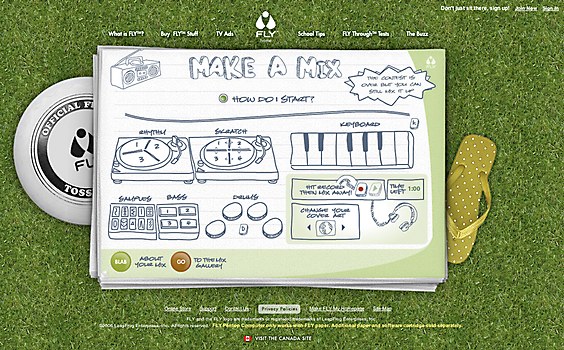 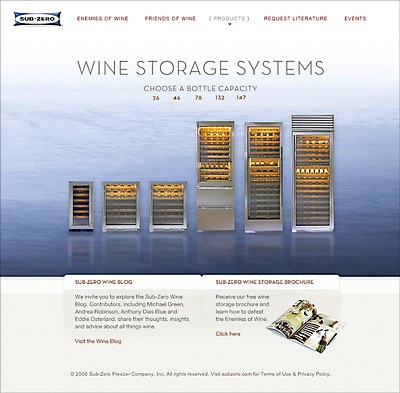 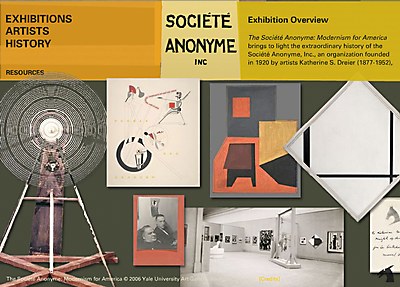 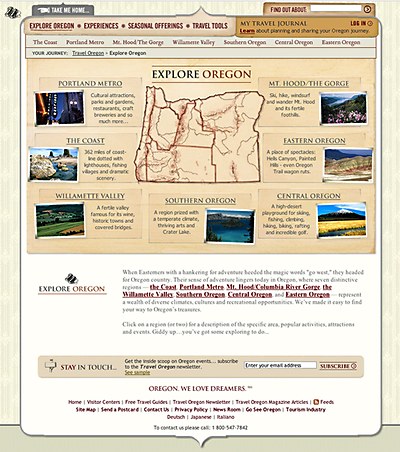