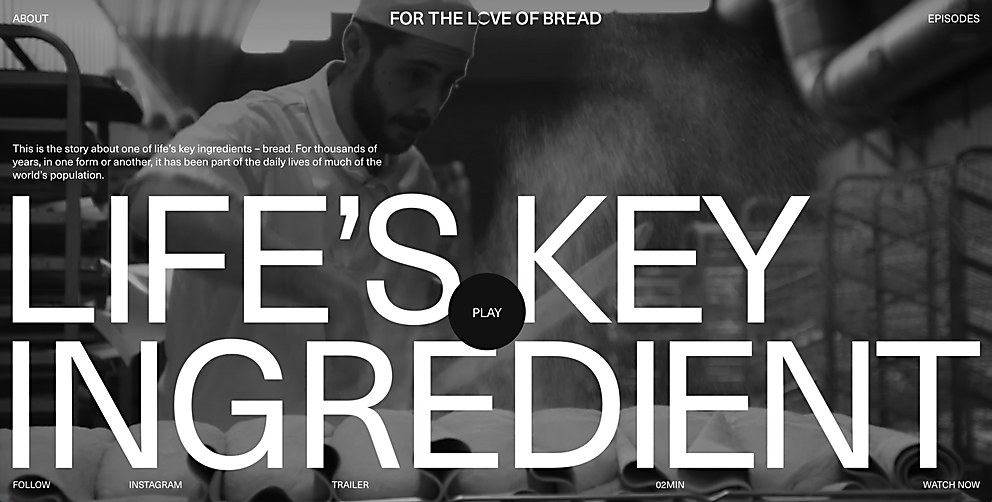 For the Love of Bread

Nightjar’s site provides food tourists with a virtual hub to follow Sonoma founder and baker Andrew Connole on a worldwide exploration of bread.

Background: As founder of Sonoma, a well-renowned sourdough baking company in Australia, Andrew Connole has traveled the world in pursuit of making the world’s best bread. Australian television broadcast channel SBS co-created For the Love of Bread, an eight-part documentary series that follows Andrew as he travels to Greece, France, Malta and other countries to uncover the shared stories of nourishment, companionship and daily celebration of bread, the world’s most ubiquitous staple.

Nightjar created a content-rich platform that showcased a sneak peek of each episode in full-width video glory and dived into the story behind each destination. The site appeals not just to carb lovers but anyone keen on cooking, history and traveling the world from the comfort of their own homes.

Larger promotional campaign: The launch of For the Love of Bread was announced in press from culture and food publications, as well as featured in a social campaign with links to the site. Sonoma stores also featured collateral—such as mock luggage tags attached to bread loaves—for each of the episode’s global destinations that also directed viewers to the site.

The purpose of fortheloveofbread.com is to give visitors and potential viewers of the show a sneak peek of the episodes and the stories behind the wondrous destinations, driving traffic back to the SBS streaming platform and leaving an impression of Sonoma as a worldly, curious and inspired brand.

Design core: Simple branding, much like the ingredients of Sonoma bread, lent itself to promotional materials as easily as to the digital experience where you’re able to peruse the episodes. We decided to roll with a monochromatic color scheme aligned with Sonoma’s classic branding. This also alluded to the simplicity of the bread itself: good bread does not require any trickery, just honest ingredients and a passion for doing things right. The black-and-white design also nods to the long history of bread and its heritage of thousands of years.

A clean, uncomplicated structure enables the user to tap easily between the history of Sonoma, the episode list and the homepage, which features snippets of each episode’s content and destinations. Smooth transitions between each page make the site a joy to play with. A slight glitch upon transitions reflects the RGB interference of TV sets of old, a subtle nod to the medium that the site was created to promote. And big type champions each location and grabs the viewer’s attention.

Challenges: As Sonoma cannot stream the episodes until twelve months after their initial airing on SBS TV, we had to find ways to make the site engaging without directing viewers to full episodes on the site. We managed to strike a balance between engaging through the video trailers with links to watch externally on SBS—creating interest and interaction with the episode menu—and bringing each episode’s synopsis to life with a combination of video and energy through transitions.

Time constraints: We were tightly bound to launch the site prior to the airing of the first episode on March 7th, 2021. The episode trailers underwent several revisions, and so it really was a race to finalize all the assets. Knowing the timings would be tight from the outset of the project, we had planned a simple solution that could be created by one developer and still have time for the extra polish we make a standard at Nightjar. It’s what creates the best experience for our visitors and also gets projects noticed around the world.

Navigation structure: At its heart, the site is a simple content site, so the navigation reflects this. The user can access all eight episodes from the right-hand side through an interactive overlay, which offers a preview video of each destination. Alternatively, viewers can scroll through the homepage to get an insight into each destination and find what tickles their fancy—the scroll bounces to encourage them to surface the next episode. An About page tells the history of Andrew Connole and the family-owned Sonoma, serving to explain the genesis of the TV series and his global pursuit of great bread.

Technology: We at Nightjar are always pushing the boundaries and exploring new technologies. For the front end, we built the site using server-side-rendered React. For the back end, we used the Sanity CMS. For animations, we used GSAP and WebGL for the displacement and color-shift effect, which activates when the user scrolls through the videos. 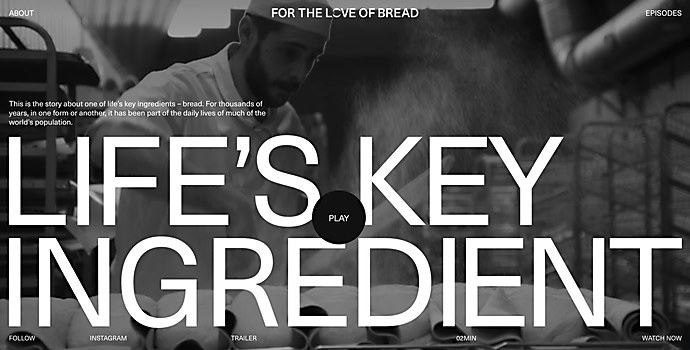 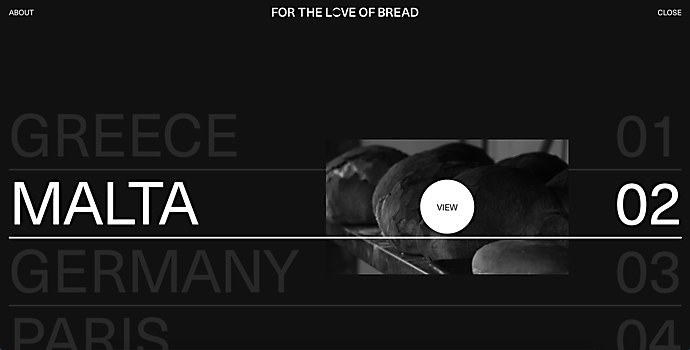 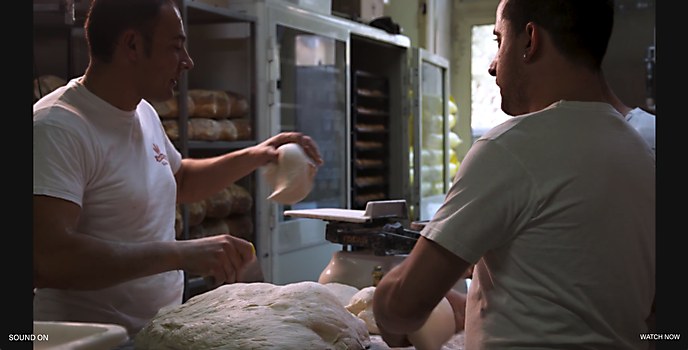 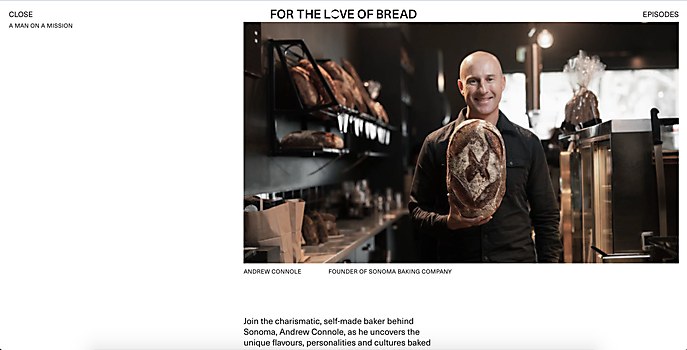 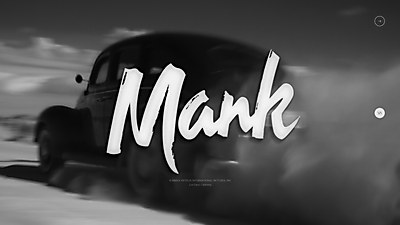 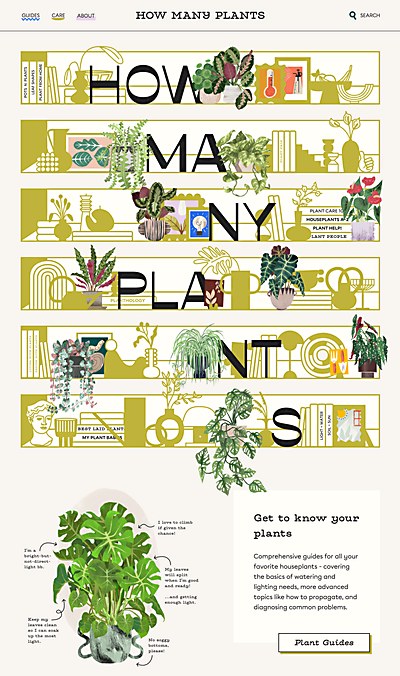 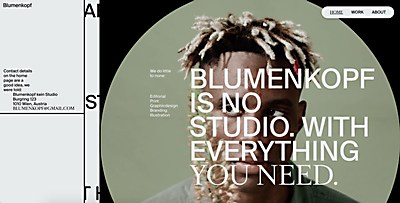