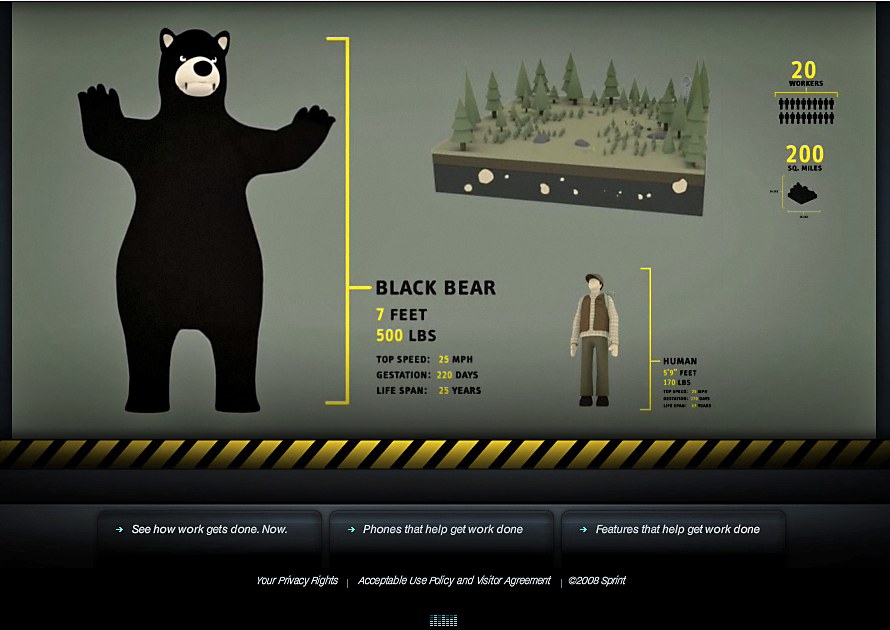 Part of the Nextel Direct Connect campaign, that included, print, TV, radio, ad banners and pre-roll, this site shows how the world would run if roadies and firefighters were in charge.

The site presents case studies about how Nextel Direct Connect is used in “real” life. And, rather than bland downloadable PDF documents, it utilizes short animated films to play-up the numbers and statistics behind blue-collar workers and the Nextel devices that help them get their work done.

With only three main content areas—"See how work gets done. Now." consists of three Web films; “Phones that help work get done" offers phone functionality and buying information; and “Features that help work get done" is a series of mini Flash animations highlighting the features of each phone—the interface is useful and usable. Designed for the audience that uses these types of phones there are no distractions to detract from the phones and their features. The films highlight the value of Nextel Direct Connect and even the product sections and feature animations support only the primary information that people are looking for.

The navigation is clear and easy and uncluttered. Each section features some version of a large, simplified animation on rollover that with a single click launches the main content. The Phones that help get work done section features rollover functionality over the display of phones; once inside a phone section the rollover display reverts to a miniaturized version of the same interface.

Two months after the site had launched, more than 250,000 visitors had seen it and it had received more than 1 million page views. And interestingly, among the visitors who interact with the microsite, 70 percent continue on to explore other areas of Sprint.com—a continuation rate that's among the highest for microsites during the last year.

• The Web films are hosted on Akamai servers so there's more bandwidth to host/download each film.

• On average users watched films through to completion. Since the average time for each film is over 90 seconds, it equals a lengthy stay rate.

• Development took a total of six weeks from initial brief to launch. 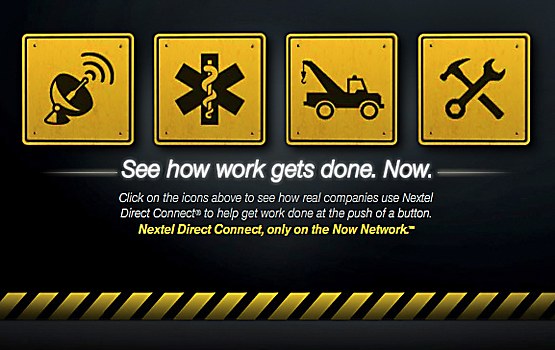 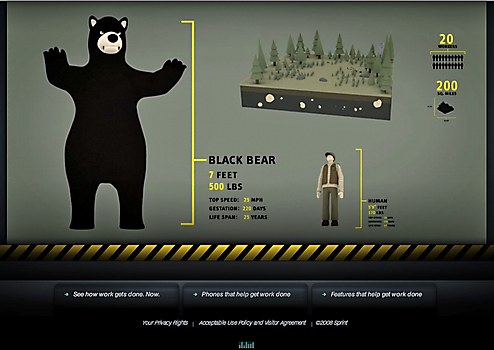 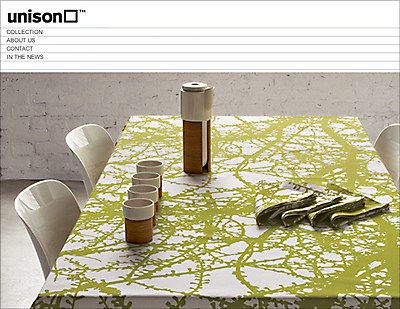 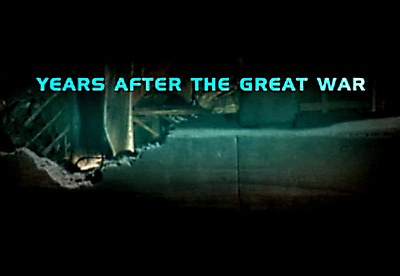 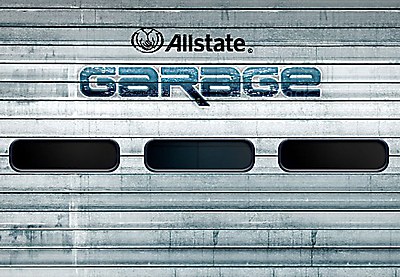