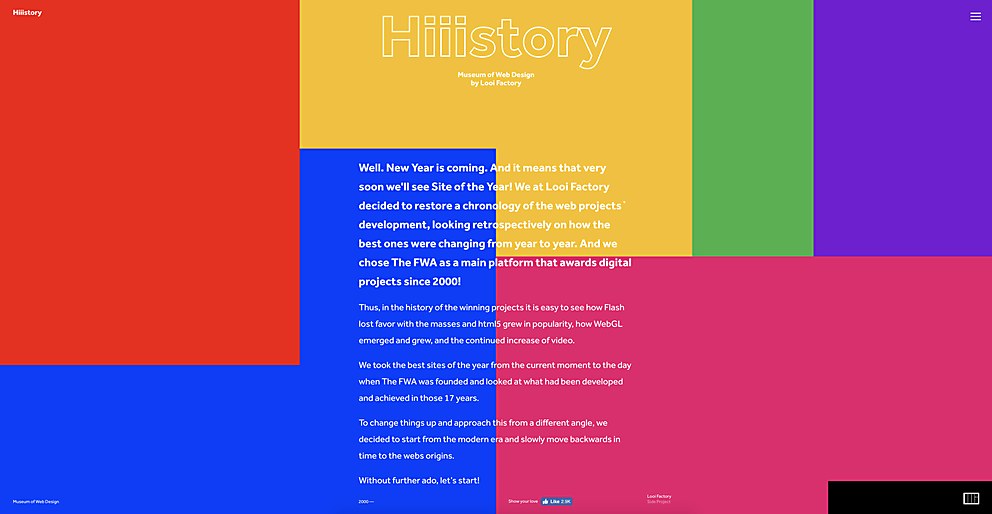 Looi Factory’s side project collects the best websites from the past fifteen years to show users how quickly technology changes.

Background: With the help of Designgest, we wanted to show users how fast change occurs in the digital sphere. Almost all of us, regardless of occupation, age and location, constantly intersect with digital technology. While we perceive the current level of development as a given because we don’t see the general dynamics, we don’t realize how much things have changed in a very short time.

Challenges: The hardest part was looking for screenshots or duplicate versions of already closed sites that were developed ten to fifteen years ago. Many of them were made with Flash, and some simply do not exist today. I used web.archive.org to look for information about older versions of blogs, and of different companies.

Favorite details: The design and implementation of the site took only four working days and was entirely done by one designer. This was a good example of how an interesting project could be done entirely by the force of a small team.

Technical features: The project was built on the Readymag platform. While a large number of GIF animations slowed down the site’s operation time, the internal forces of the platform quickly optimized the project.

Navigational structure: Initially, we thought of making a catalog of sites with brief descriptions of each, but then we had the idea to accompany each project with some context—namely those notable events that occurred in the corresponding year. After all, it is these events that make it possible to appreciate and understand the decisions that may now seem “old-fashioned,” but at the time were very difficult to implement. 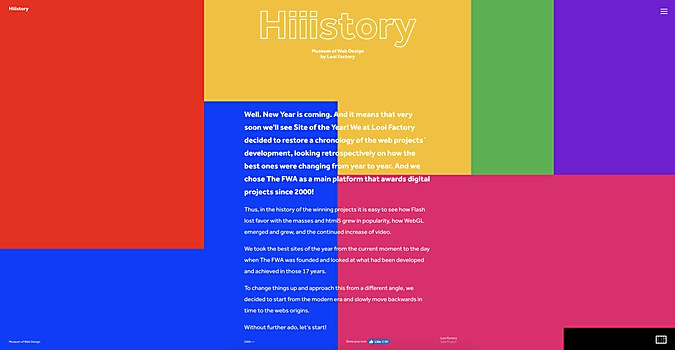 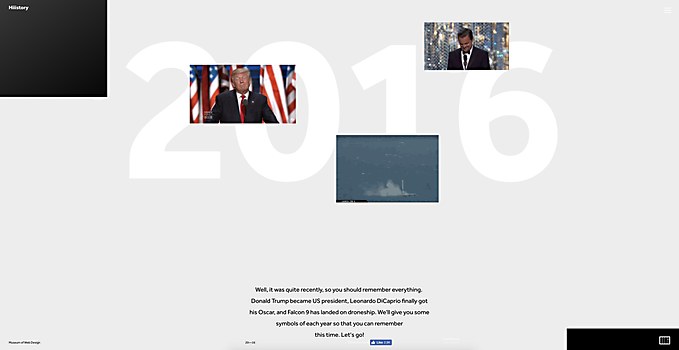 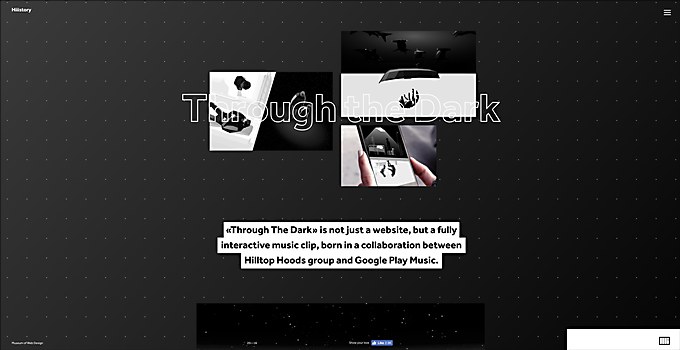 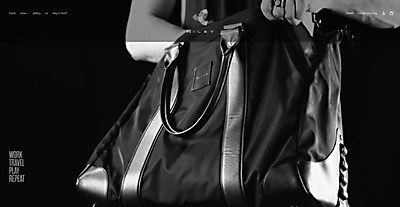 Webpicks / Fashion/Beauty
Riley
MAMUS’ site for Riley conveys the beauty of the high-quality bag brand in the most powerful way.

Webpicks / Entertainment
Elton John
Sennep’s new site for Sir Elton John immerses fans into the world of the one of the most successful pop music artists of all time. 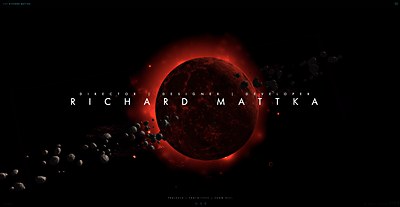