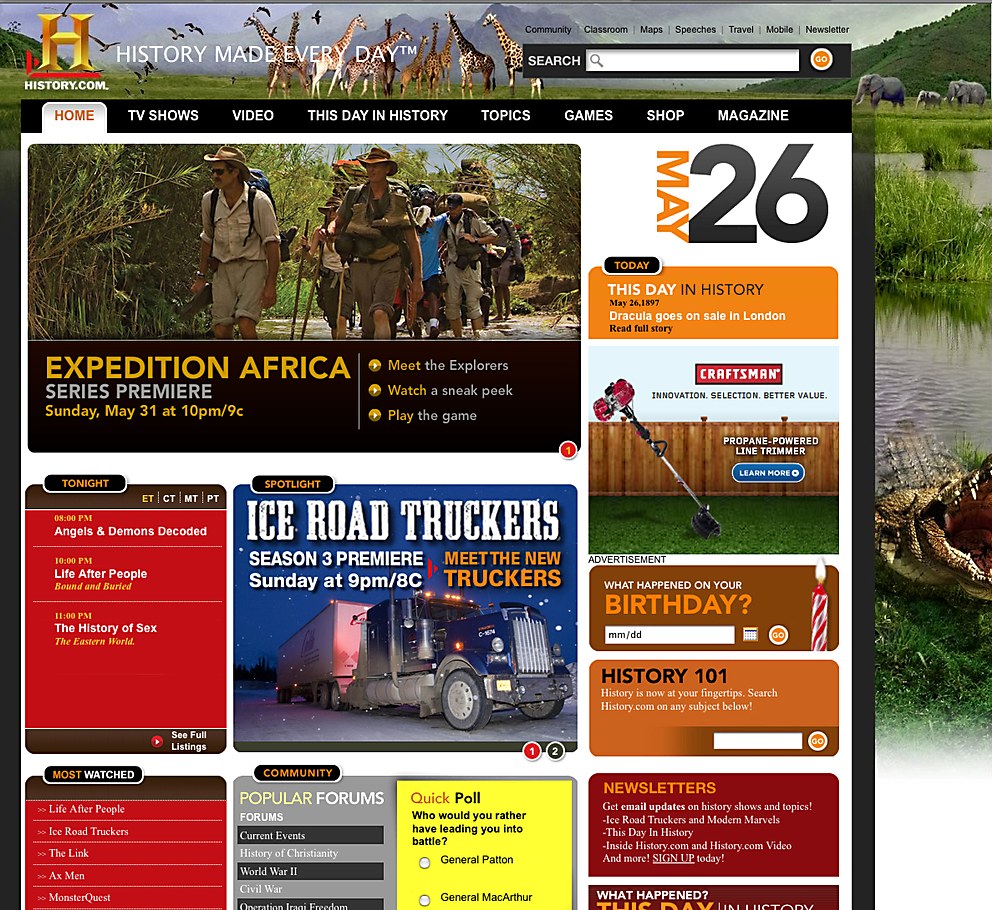 Based on The History Channel series “Life After People,” this timeline puzzle is updated weekly during the run of the program with episode-specific themes that give visitors a chance to test their knowledge.

Each week a short video revolves around a central theme of the show; visitors watch and try to guess where a series of clips should sit on a timeline from 5 to 100 million years after people have all died off. The clips must be placed in the timeline in the correct order, within a certain time period, or the stage and site framework starts to degrade, fall apart, crack and crumble or grows vines and plants on it. Once time is up or more than two wrong choices have been made, the whole site falls apart and the game is over. The timeline was split into six parts in two-minute intervals. A timer and degradation meter show how much time is remaining at the “degradation” stage so visitors know how long they have before the stage begins to fall apart.

Since the site revolves around placing clips on a timeline the navigation is minimal. One of the biggest challenges with the interface was the result of the degradation of the site; the navigation is designed in a way that it can break down and still be usable. Ultimately, since all interaction is based around the timeline, it was designed to not degrade as quickly so it would be usable longer. (The game is over when the entire structure falls apart.)

* Because new videos and episodes are added weekly, the interface had to have a scalable element to allow the producers to make additions. In addition, the timeline UI had to be flexible to accommodate anywhere from ten to twelve videos and take into account what the interface would look like when it was breaking down with multiple videos inside the timeline.

* A takeover on Wired.com linked back to the site and game.

* The site’s been a record breaker for History.com; it garnered the highest traffic day ever driven by a programming event in the history of the brand and broke its own record again only one week later. 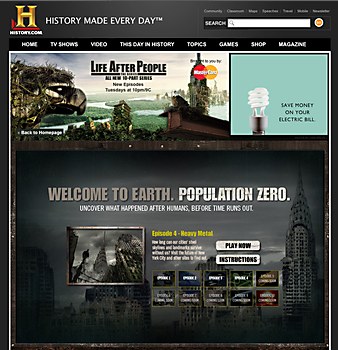 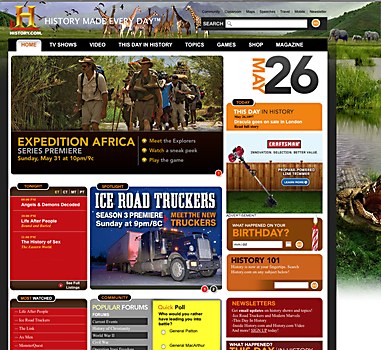 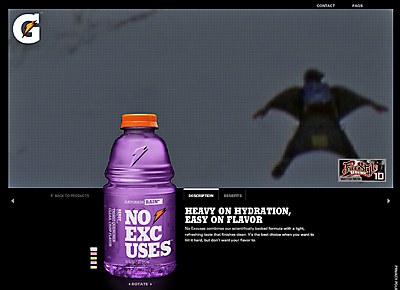 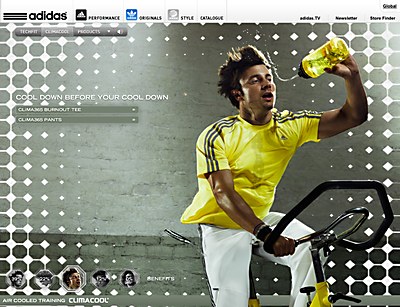 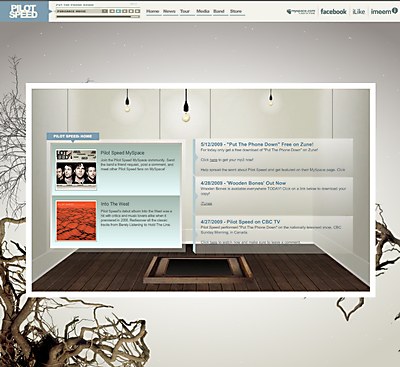