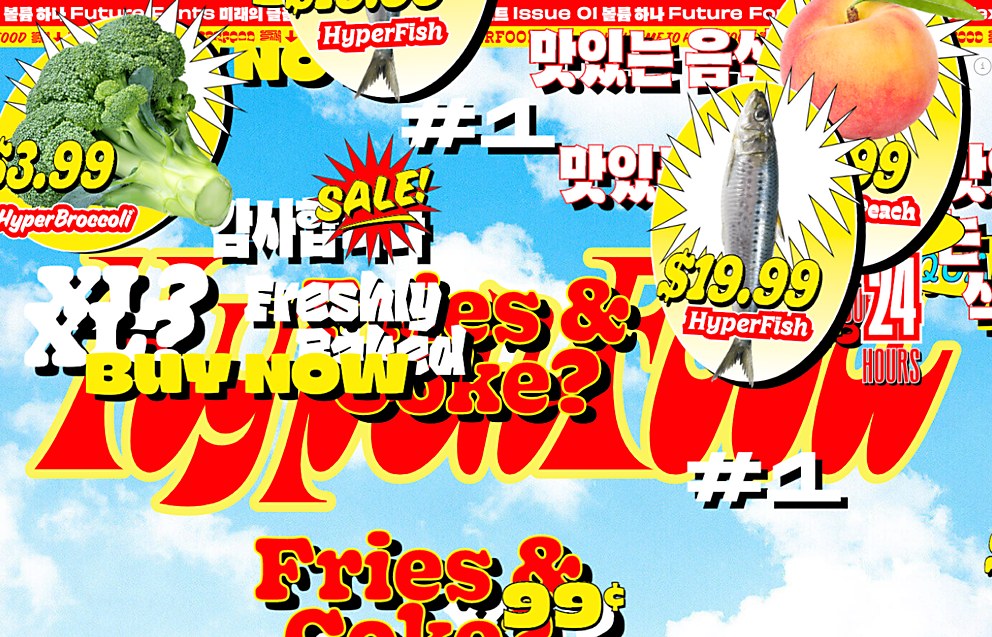 Future Fonts’s first anniversary site, designed with FISK and developed by Scribble Tone, takes visitors on a trip through a visual exploration of the word hyper.

Background: HyperText is a celebration of Future Fonts’s first year and the amazing 69 fonts released by 40 foundries in 22 countries. It is part type specimen and part art piece, made in collaboration with our fellow designers at Portland, Oregon–based FISK. Our audience is both designers that make type and use fonts.

The website was first exhibited as an art show and launch party at FISK’s gallery. Interactive landscapes were projected on a big wall from a laptop on a plywood pedestal. There were also spreads from the newsprint pasted on one large wall and a grid of all the typefaces with the foundry names on another. For the first two weeks, the website could only be experienced in real life at the gallery and was promoted with the slogan “URL IRL”—highlighting the novelty that a website could only be viewed in real life.

Design core: The prefix hyper represents a heightened tempo and the overall energy of HyperText. The website showcases the 69 fonts through the lens of three distinct visual vernaculars: HyperFood, HyperAge and HyperWeb. HyperFood references typography found in consumer fast food culture, finding inspiration from drive-throughs, overwhelming menus, bootleg Eastern interpretations of Western food and aggressive sales lingo. The HyperAge theme is inspired by chakras, the new age and yoga. HyperWeb is inspired by early chaotic Internet culture. There is also a practical inspector, represented by the circular i in the top right corner of the spreads. When activated, it lets people view which font is being used.

Conceptually, HyperText refers to HTML and the ephemeral nature of Future Fonts’s in-progress fonts. HyperText also nods to hypermodernism, and how accelerated technology and culture is affecting the type world. In our quicker, in-progress font releases and global community of independent foundries, Future Fonts is hopefully a positive product of this new era in type design.

Favorite details: I am most proud of how it brought together designers across disciples to celebrate and geek out about fonts. To me, the project also celebrates creative and financial independence, collaboration, and taking risks. I love how it turned out and what it represents.

Challenges: Bijan Berahimi, the principle designer at FISK, would probably say featuring all 69 typefaces in one project was the most challenging aspect of the site. Travis Kochel, my Future Fonts partner and lead developer on the project, would comment on interpreting the design into interactive spreads. I would say it was how the whole project was very ambitious for our small passionate team to execute.

Time constraints: We probably would have tried to make it more mobile friendly if we had more time and budget. It could also use a little more work optimizing performance. 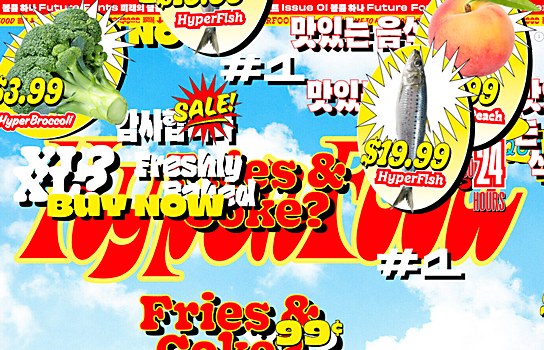 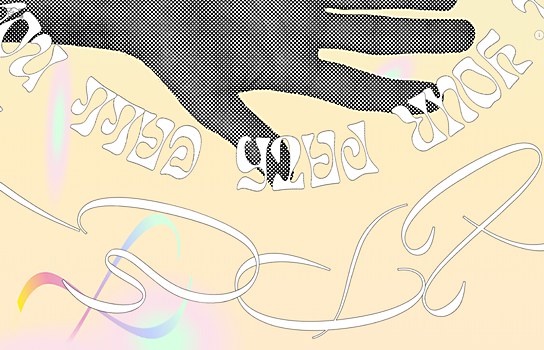 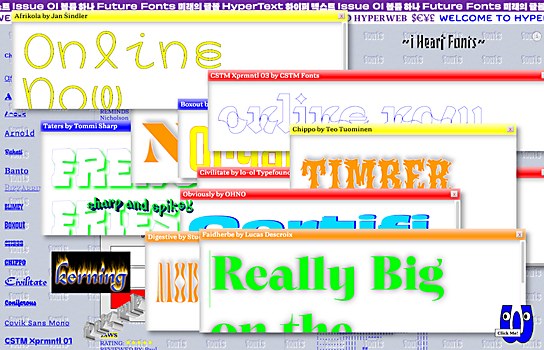 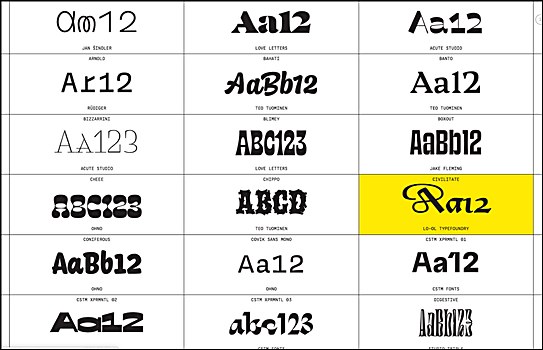 Webpicks / Art/Design
Loer Architecten
The design aesthetic of Julie Bonnemoy and the development skills of Nicolas Garnier fully complement the architectural work of this Rotterdam-based studio.

Webpicks / Art/Design
Inhale Films
HUG’s site for this production company grabs visitors from the get go with a cinematically designed experience. 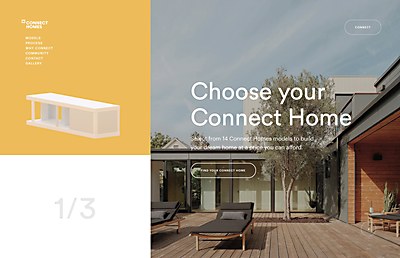