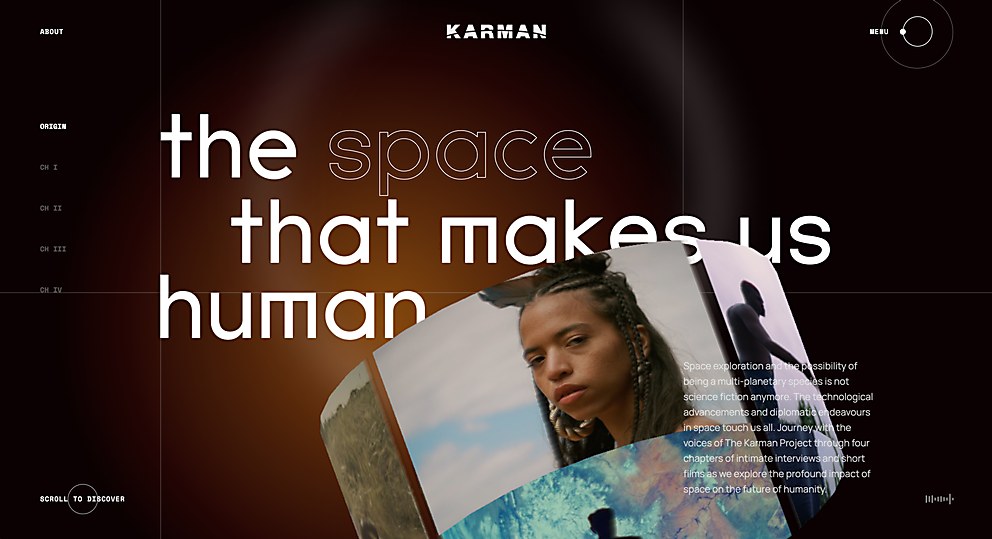 By Irina Gritsay, Igor Veremsky and Impolite Culture, this site introduces visitors to an organization that explores the potential of outer space.

Background: The Karman Project is establishing a name as the United Nations for outer space. Its team comprises the most influential people in the aerospace sector—NASA, ESA and SpaceX, among others. Its desire was to create something that could talk both with the high-profile scientific crowd and with a general audience of people interested in space and the arts.

Larger picture: Lorenzo Musiu and Elisa Amelia Bausch decided to work on “The Space That Makes Us Human” as though it were a deconstructed documentary. The elements were essentially divided into two categories: one, interviews with astronauts, directors of space agencies, Nobel Prize committee members and space entrepreneurs; two, four art films that inspire emotions. The former speaks to the audience of scientists more in-depth, and the latter serves as the emotional channel that sets the tone for the entire experience.

The premiere of the films happened exclusively on NOWNESS. Every two days, beginning from July 19th, 2021, NOWNESS would launch a different film, which corresponded with the launch of a website section. The topics narrated on the website are varied and broad: climate change, space governance, the dream of space, space exploration and tourism, among others. The website is the campaign. It is the place where you can experience the deconstructed documentary, where the work of hundreds of people makes sense in the end!

Design core: The site’s core feature is its excellent content—its interviews and impressive films. The main design goal was to frame these interviews creatively for people, to make them more interesting to explore. We added image parallax and content that appears on scroll, a convenient and comfortable navigation bar, and separated these into segments for individual interviews.

We developed the design concept around space, so we wanted the theme to be reflected through every step of the website. To create a deep, mysterious atmosphere, we used dark colors and added 3-D effects on the homepage. Our cursor has a warm glow, providing a metaphor for sunlight. Thin lines symbolize science, schematics, drafts and coordinates. One fascinating, minor detail is our burger menu, which we made similar to the orbits of planets, charting the movement of cosmic bodies. The final piece is an audio track in the background that helps create the site’s atmosphere.

Challenges: Creating motion graphics and editing interviews. From a design perspective, creating 3-D effects on the homepage and custom scroll features was hard. Also, serving huge 1GB videos to people worldwide was a big task for us too.

Technology: First, to quickly serve huge videos, we used NGINX. On the back end, all content on the website is static, so we didn’t need an admin panel to manage content. It’s hard to believe, but this site is just a folder with static HTML, CSS, JavaScript and content files. Our goal was to fast load pages for users, and we achieved it with 100 scores for both desktop and mobile devices on Google’s PageSpeed Insights. For this kind of site with so many complicated animations and effects, our unbelievable results helped us win international awards like Awwwards, CSS Design Awards, CSS Winner and the FWA. 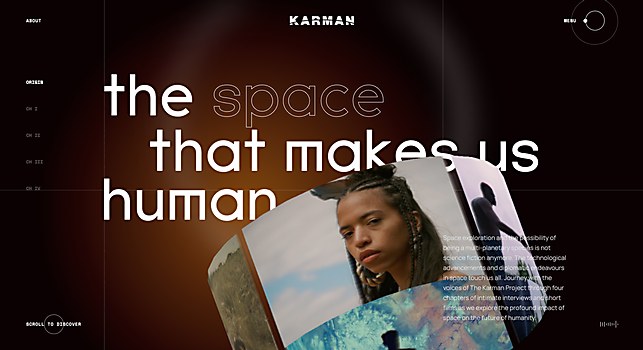 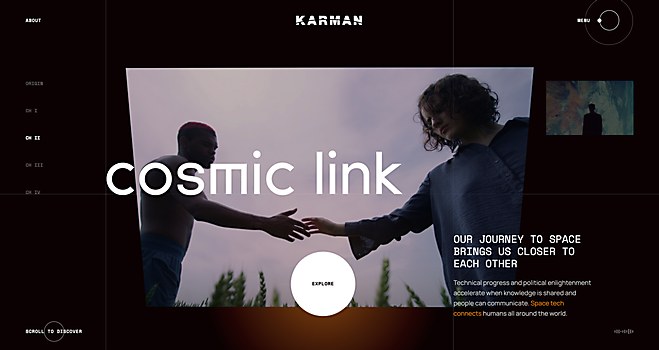 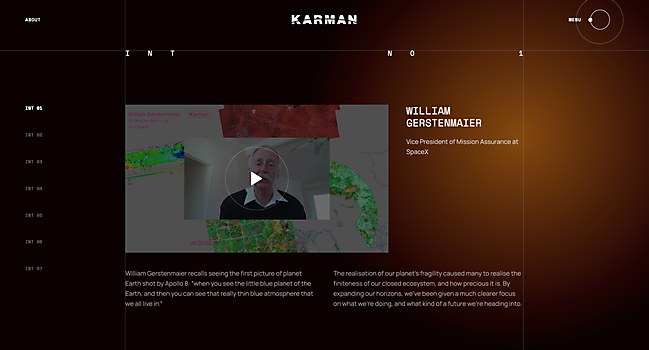 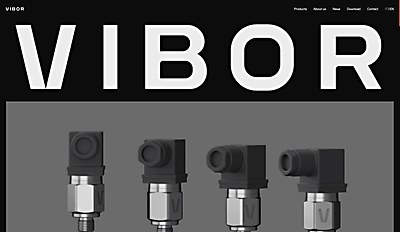 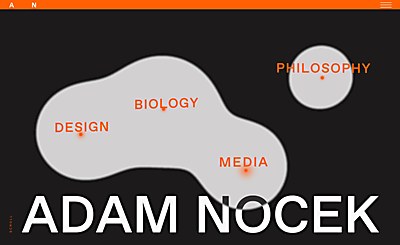 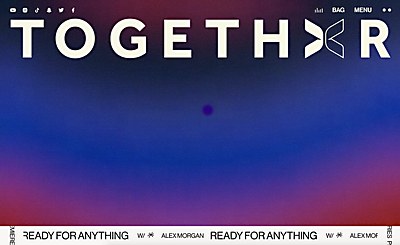