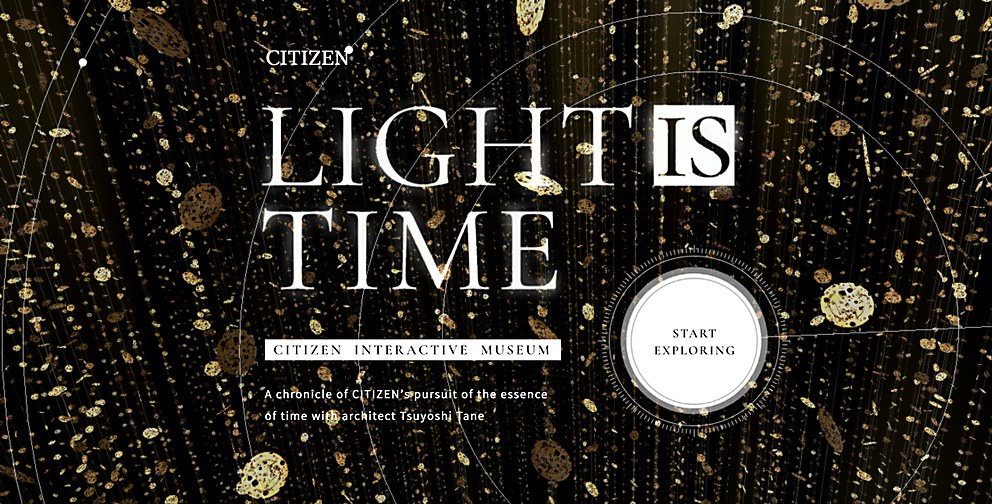 Background: Based on the Citizen Watch Co., Ltd.’s Better Starts Now brand platform, we created a digital extension of its 2019 BaselWorld installation to convey the appeal that Citizen opens the future of watches to more people. All “Light is Time” installations are represented on the website. The aim was to appeal to more people with the installation and trajectory of the brand.

Design core: The site’s concept places the formidable BaselWorld installation—by Citizen and architect Tsuyoshi Tane—on the axis of the ground plane. The details of each exhibition have been carefully curated so that they can be understood accurately and more intuitively. In addition, we aimed for designing a seamless UI, imbuing it with an easy feeling so that people can immerse themselves in Citizen’s worldview as much as possible.

The site itself will continue to grow and update with new content. We are planning a big update in the future, so I think that the site will be even more enjoyable.

Divergent paths: If we were to restart the site from the beginning, it would be the same shape as it is now. It may change after a while, but we think that—at this moment—it is at its best output. There were many sites that felt like this one during the heyday of Flash; it’s still fun to make and experience sites like this.

Navigation structure: There was a great deal of information to be placed on the first iteration of the site, but we designed under the assumption that we would continue to add content and functions in the future. In that sense, designing the navigation proved to be very troubling. We solved this by keeping the function on the screen as much as possible so that visitors could access all contents as much as possible. In addition, the navigation gives a panoramic view of the site’s content, so that the content can be seamlessly traversed. 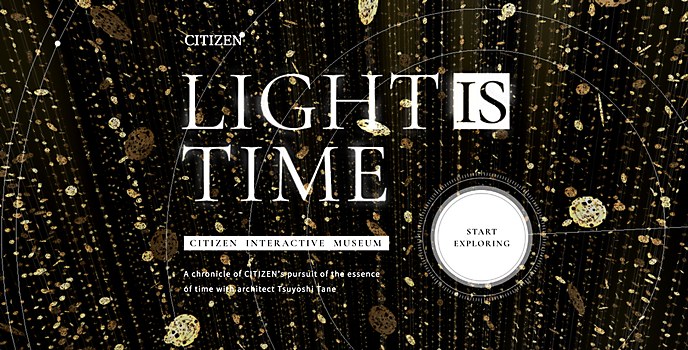 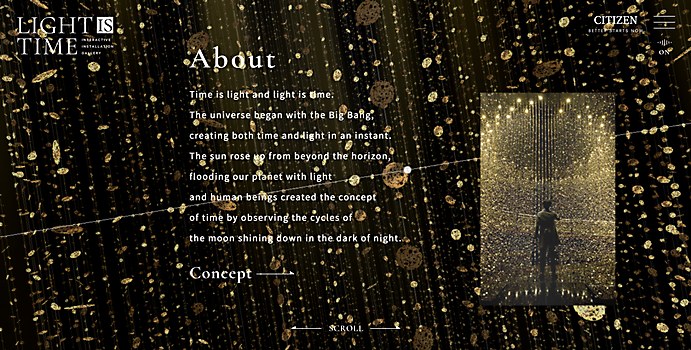 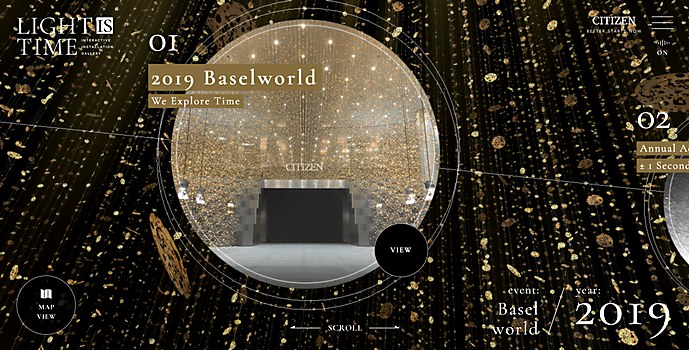 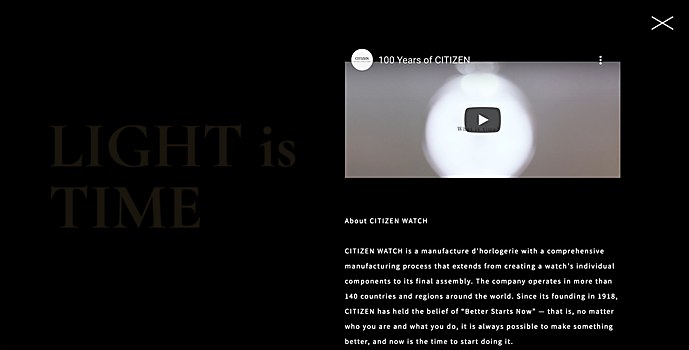 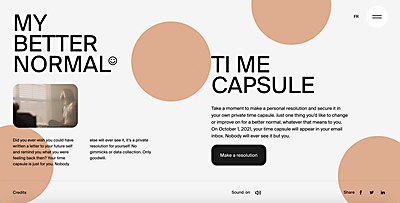 Webpicks / Politics/Social Issues
My Better Normal
Locomotive and Nova Films created this project to help people resolve to change their lives and the world around them. 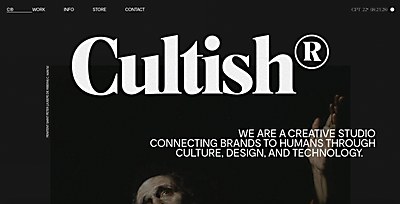