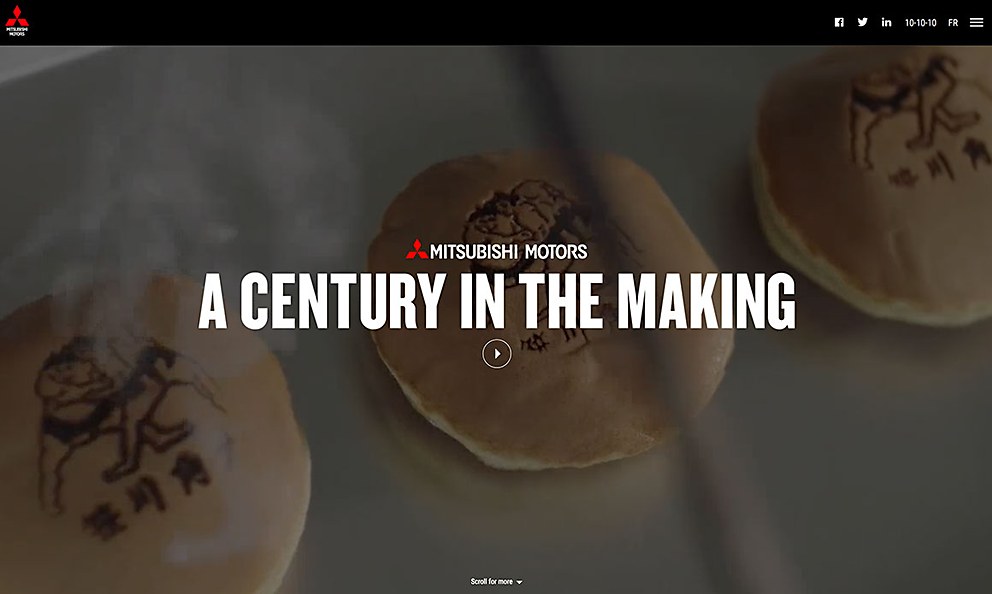 Mitsubishi Motors - A Century in the Making

john st.’s microsite tells the 100-year story of Mitsubishi with a documentary.

For Mitsubishi Motors’ 100th anniversary, Toronto-based ad agency john st.’s ‘Century in the Making’ campaign celebrates the Japanese philosophy of kaizen, or “continual improvement,” and includes a short documentary, TV spots, social and digital components, and dealer assets. Originally imagined to only complement Mitsubishi’s documentary, this site evolved to become an immersive experience that acts as the campaign’s digital platform, enabling visitors to learn more about the characters and how Mitsubishi’s history aligns with their values and lives. A custom player leveraging the YouTube API displays the documentary on the landing page of the site, which is a single-scroll microsite divided into six sections. Heralded by CSS animations, each section contains unique media; after the documentary, the site contains four secondary videos and six title videos that act as chapter breaks. Four hot spots on the main documentary let visitors interact with the film and learn more about Mitsubishi’s 100-year history. 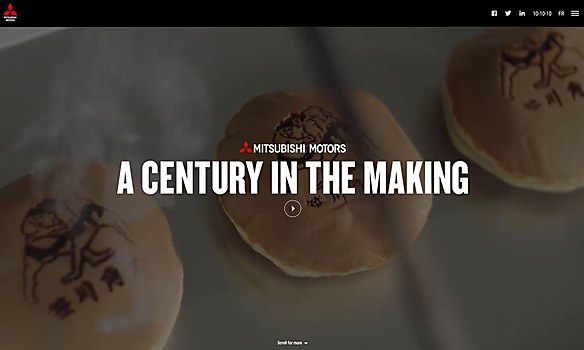 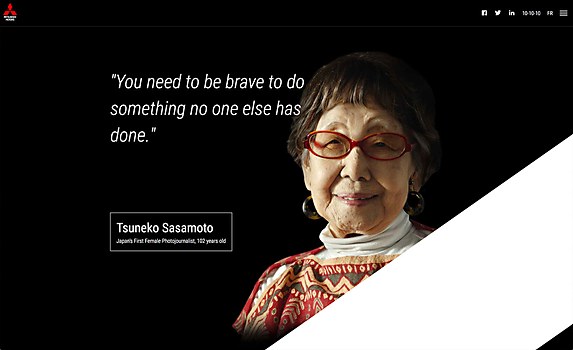 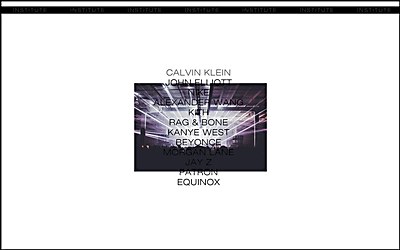 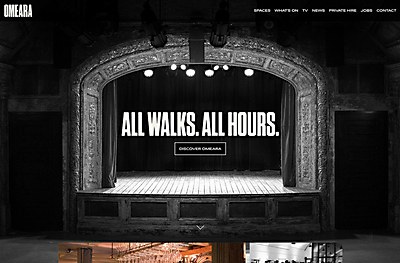