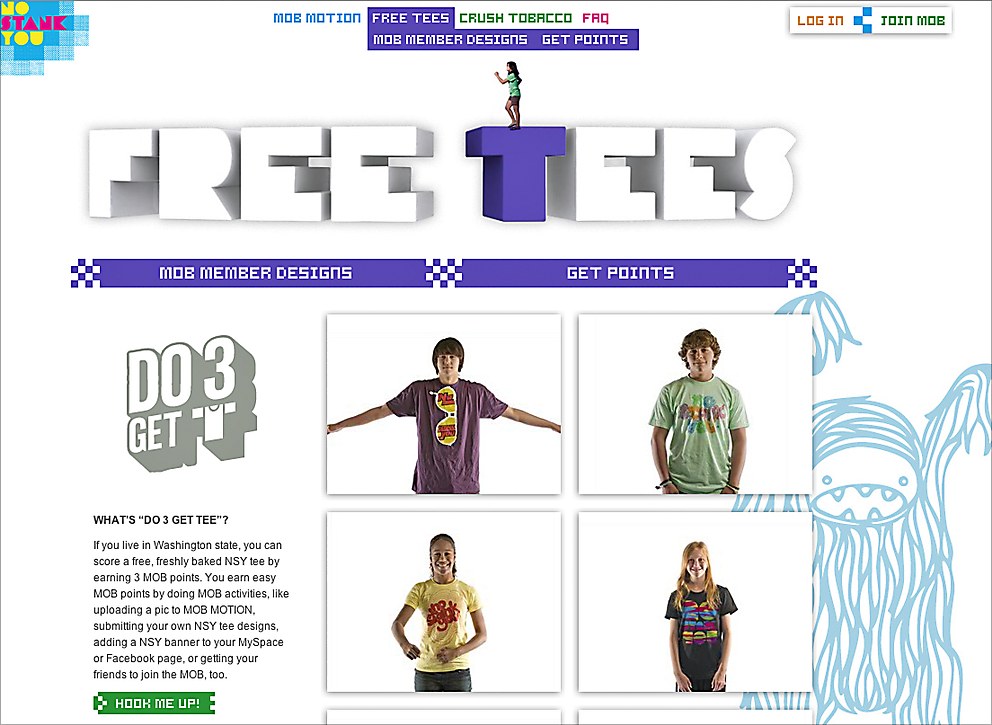 Part of a tightly-integrated Web and TV strategy, aimed at teens twelve to seventeen, for the Washington State Department of Health, this site gets kids actively involved in the fight against tobacco use.

The campaign engages a notoriously hard-to-reach target audience on a deep, participatory level by driving kids to NoStankYou.com, where they earn free branded T-shirts in return for spreading anti-tobacco messages (each activity is worth one point; three points earns a T-shirt). Kids can then submit photos of themselves, in the specific poses needed for future TV commercials, wearing No Stank You T-shirts.

Ultimately, more than 1,500 teens will literally become the message using an innovative animation technique called MOB Motion, that combines hundreds of user-uploaded photos to create one moving image (similar to a flip book).

• A feature in the photo upload section helps users scale and resize their photos to match the specific poses needed for upcoming TV spots.

• The brand currently has 73 percent awareness among Washington teens; site traffic is steady and users are on the site for an average of 7 minutes per visit. 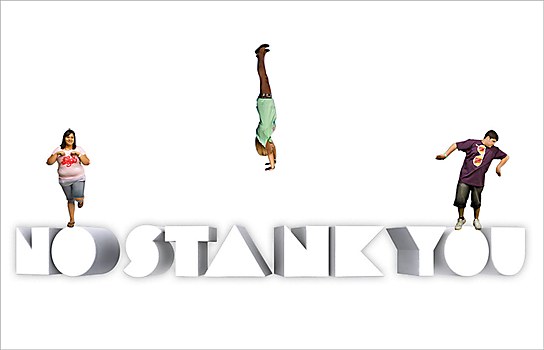 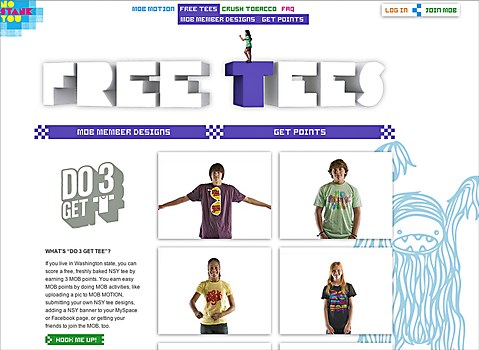 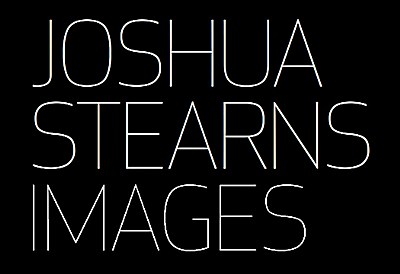 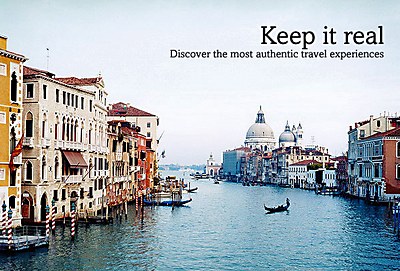 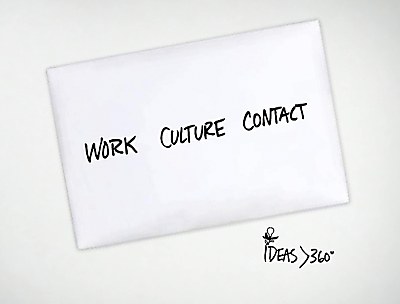