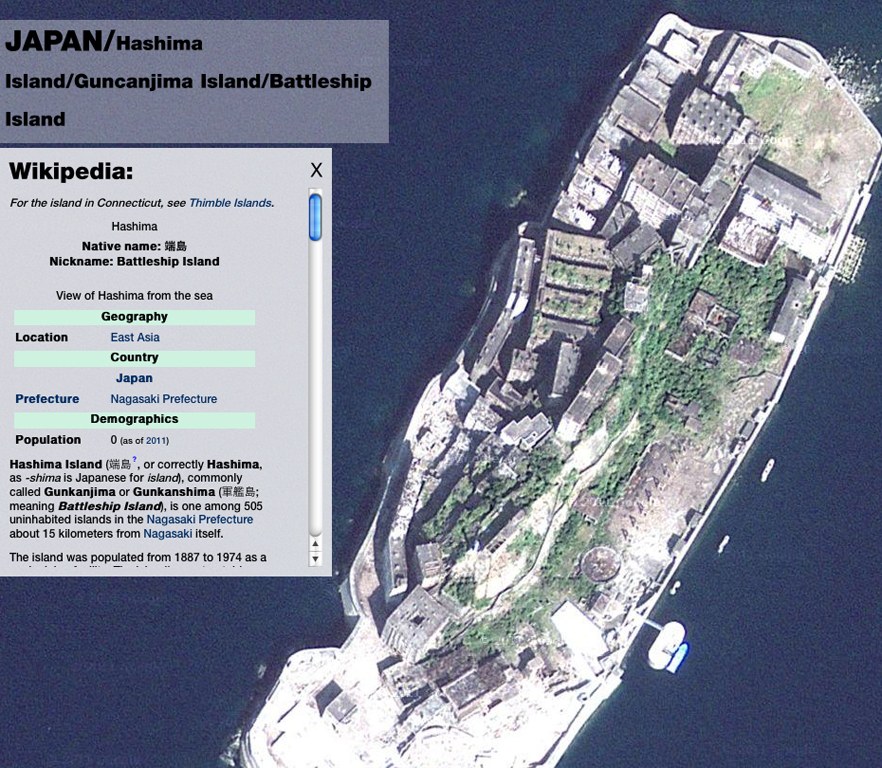 This unique collaboration, between apartment residents, architects, animators, filmmakers and web developers, envisions the transformation of a declining highrise neighborhood. The first interactive web documentary to be built entirely in HTML5 and WebGL, it’s a lush visual story that unfolds in a virtual 3D environment in which users can explore how participatory urban design can transform spaces, places and minds.

Part of an ongoing, multi-year National Film Board of Canada project called HIGHRISE, that documents the human experience in highrises around the world, the site takes a linear story, pulls it apart and presents it in a non-linear fashion. Since the subject matter of the documentary is the reimagining of a physical space (the Tower Neighborhood), the traditionally flat experience of video was transformed into a three-dimensional virtual presentation.

Context was added by integrating Google Street and Satellite Views, Flickr and Wikipedia (the site even listens to the weather, so if it’s raining outside, it’s raining on the site) and complex audio control mixes dozens of tracks based on camera position and time of day to create a fully immersive soundscape. But it's the 3D navigation to and through the content that’s really special; eliminating a traditional video player, visitors can sit-back-and-watch as the experience unfolds in linear mode or use mouse and arrow keys move through the space.

• There are six main stories told in animated videos, four videos that expand upon and supplement the experience and multiple elements that make up the 3D world.

• The major image assets are brought in during site loading. Once loaded, the 3D environment is invoked. At that point, the major video file is downloaded and the progress tracked via update in an XHR call. All media files are kept on NFB cloud servers, ensuring a fast download from the closest mirror to the end user.

• The only requirement is an up-to-date browser on a relatively new computer—Chrome and Firefox tend to work best.

• The site launched as part of the Mozilla Festival in London, England, on November 5, 2011 and received about 140,000 visitors in the first week.
highrise.nfb.ca 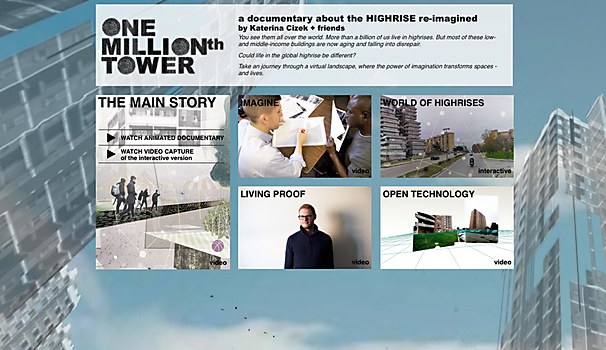 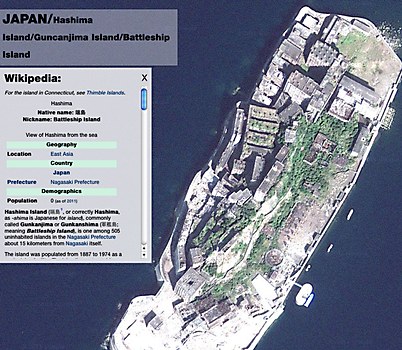 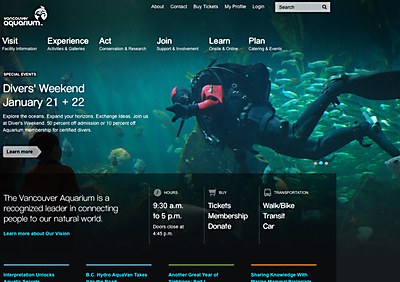 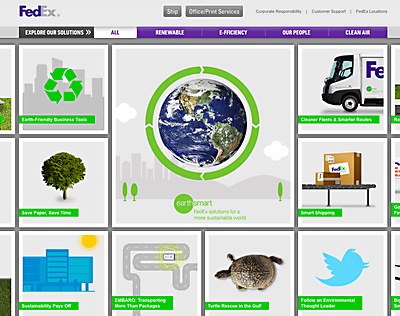 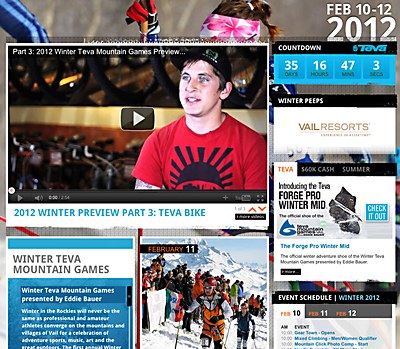