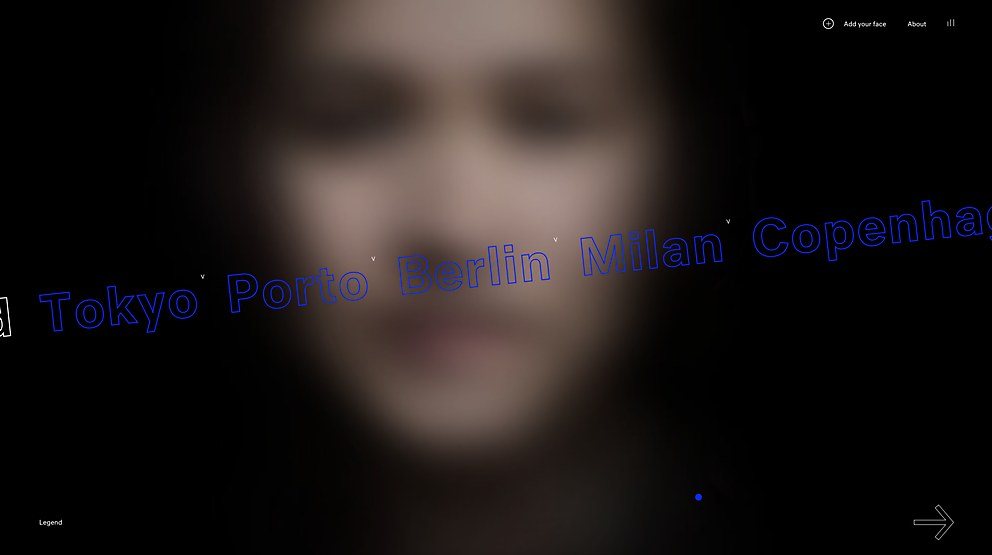 Users can contribute to the One World One Face project by sharing their stories and adding their own faces.

Background: To showcase Adoratorio and photographer Erminando Aliaj’s self-funded project, One World One Face, the site aims to share a meaningful message to a number of people. The project represents everyone, and is built on the core values of community, unity, equality and creativity.

Highlights: We put an emphasis on photos and articles, and a lot of work was put into creating transitions and effects for them. In addition to adding a number of Easter eggs (tip: try entering the Konami code), we also added the “Add your face” feature; a way to get people engaged and sharing the message.

Challenges: The “Add your Face” feature, which required multiple overtime hours from our developers. To gather the content for this website, we traveled for almost six months, going from Tokyo to Berlin and from Milan to Porto, taking photos and notes, and forming bonds along the way.

Favorite details: The website screensaver, which shows the project’s name with a rotating skin-tone palette. For the website’s soundtrack, we worked with a sound designer to create something to compel navigation. Also, when scrolling the page, a small blue bar at the bottom of the page grows, indicating article progress.

Navigational structure: We wanted people to enjoy One World One Face like we did—as a journey. Whatever city users decide to start from, they will always find the call to the next city and the next, forming a loop. Also, the “World” section is purposely left out, as it is a constant work in progress. To not leave users clueless, we introduce the website, explaining what the project stands for.

Time constraints: We were lucky enough not to have a deadline. One World One Face is our self-funded project, and something we did because we felt it was needed. Back in January, we were pretty sure the site was going to launch at the start of February, but it ended up taking three months longer than expected.

Technical features: The first feature people noticed about the project is the face, which led us to think about experimenting with Face Tracking. Through clmtrakr, we managed to trace the face coordinates. PIXI, an image processing sequence, also allowed us to combine the detected face and the Face of the World. 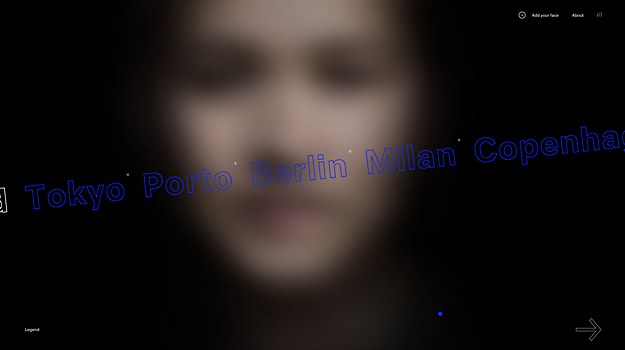 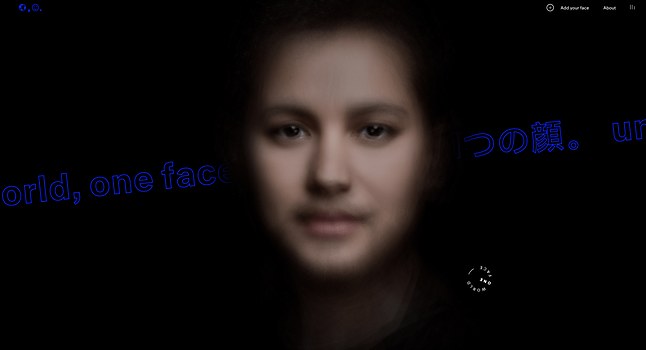 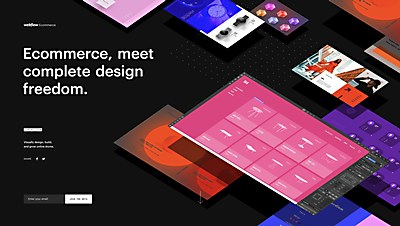 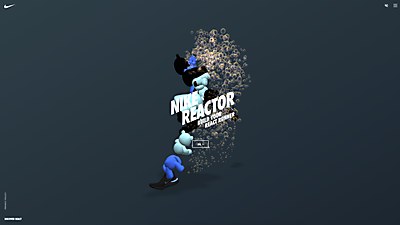 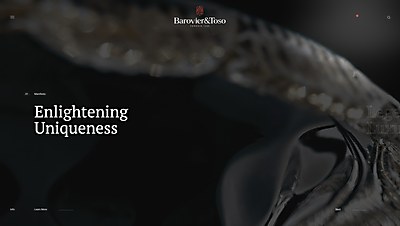