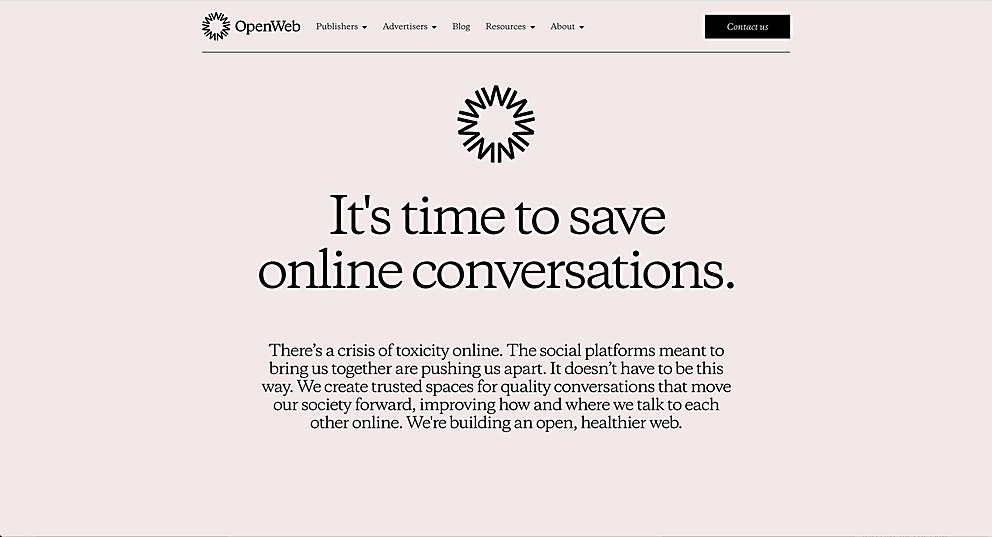 Background: OpenWeb’s site is designed to reach publishers looking for partners to monitor and facilitate healthy conversations in the comments sections of their websites. It’s intended to communicate not only the functionality of OpenWeb’s technology but also—and equally important—its mission to promote civility online. For this reason, the site also speaks to anyone who shares an interest in elevating the caliber of online discourse.

As we know, the majority of our collective public discourse happens online. Too often, it feels chaotic at best and toxic at worst. Trolls, bots and grievance monsters commandeer too many comment sections. It’s sad because the original purpose of comment boards was to foster meaningful discussions and create communities around shared interests and inquiries. “Great minds think unalike,” as we say.

What I love about our friends at OpenWeb is this: instead of accepting this mess as business-as-usual, they knew something needed to change and did something about it.

Larger picture: The site was launched as part of the repositioning and new brand we developed with OpenWeb, formerly known as Spot.IM. It is the main hub to communicate the company’s new positioning, a platform to advocate its mission and values, and a way to build new partnerships with publishers.

As a key part of the brand launch, the new OpenWeb site offers tactical, useful information to publishers and advertisers, not just about how and why to partner with it but also through communicating its values and how its technology advances those values. Measurably.

Design core: We designed the site as a tangible proof point of OpenWeb’s new brand and design system. The idea, its form and its expression are rooted in, say, a sober analog aesthetic. Visually, we chose to leverage some large, crisp, classic serif typography with elegant paper-colored backgrounds. It’s inviting and very simple to enter. Paired with clear and vivid RGB infographics, a clear tone of voice, and good writing, the site’s design helps explain the product and creates a low-key classicism for our manic age of the internet. Futuristic old school, perhaps. It’s meant to be welcoming, reassuring and trustworthy.

Favorite details: We’re proudest of the impact the site has had in expanding perception around OpenWeb so quickly and, apparently, credibly. I think it does a good job of supporting and telegraphing its mission. Choosing to start the site with OpenWeb’s goal—“to save online conversations”—is a big, outsized ambition, but it’s a good and achievable one. Primarily, we seek to push OpenWeb far beyond any other service technology and elevate them above any contenders. Given its expanding brand relationships and growth—and the company’s acceleration over the past twelve months—it’s succeeded wildly. It became a unicorn late last year with a $1.1 billion valuation. OpenWeb is formed by uncommonly intelligent people, and we’ve been honored to work with it on growing such a worthy vision. 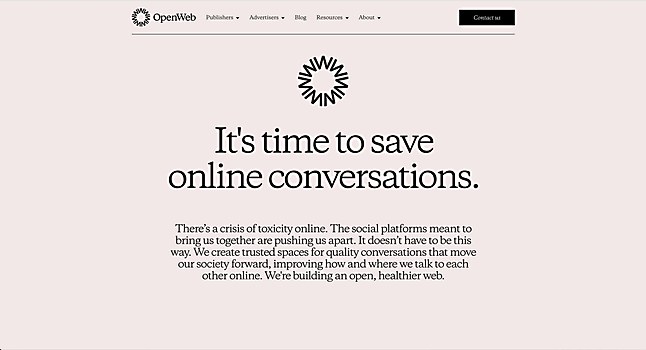 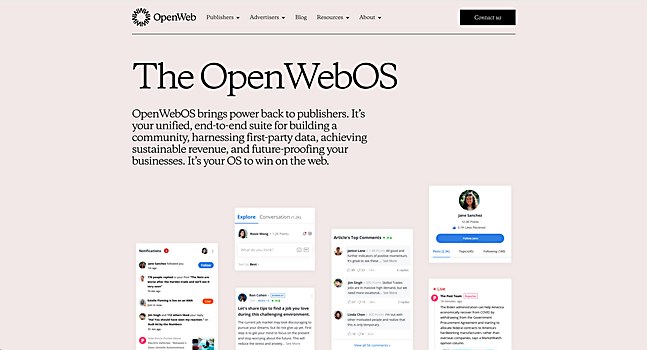 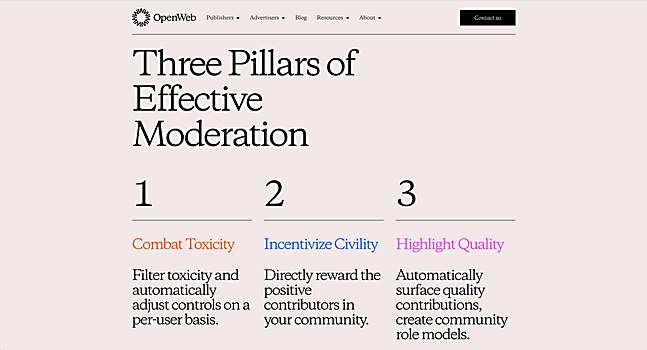 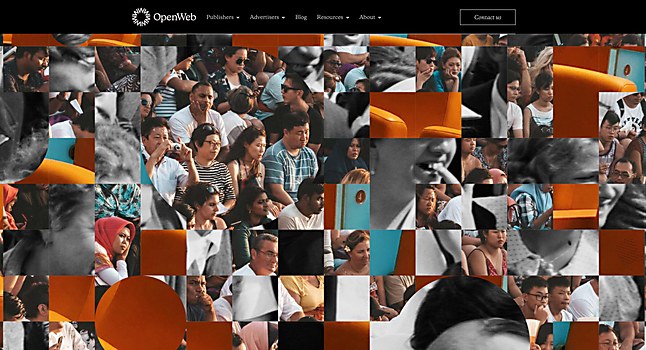 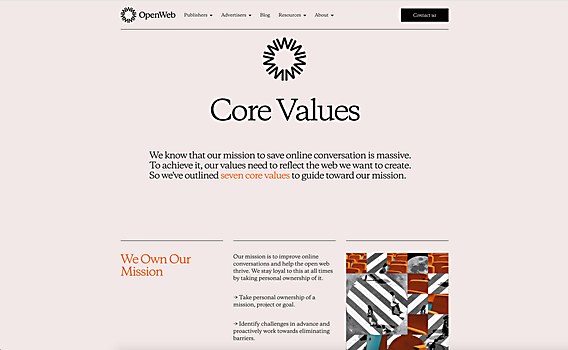 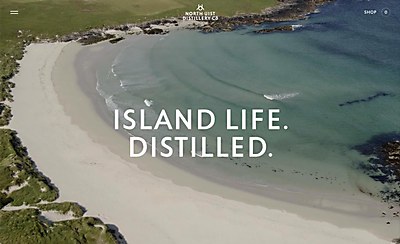 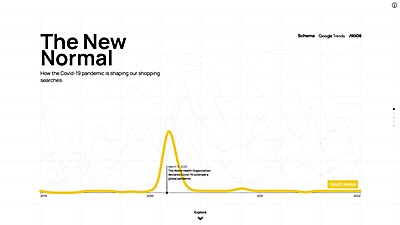 Webpicks / Business
The New Normal
By Schema Design, Google News Initiative, Alberto Cairo and Axios, this site uses shopping trends during the COVID-19 pandemic to examine how life has changed. 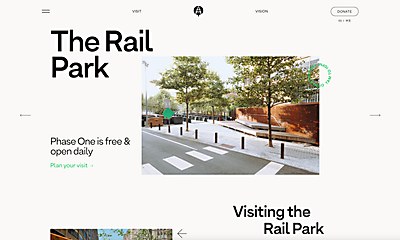