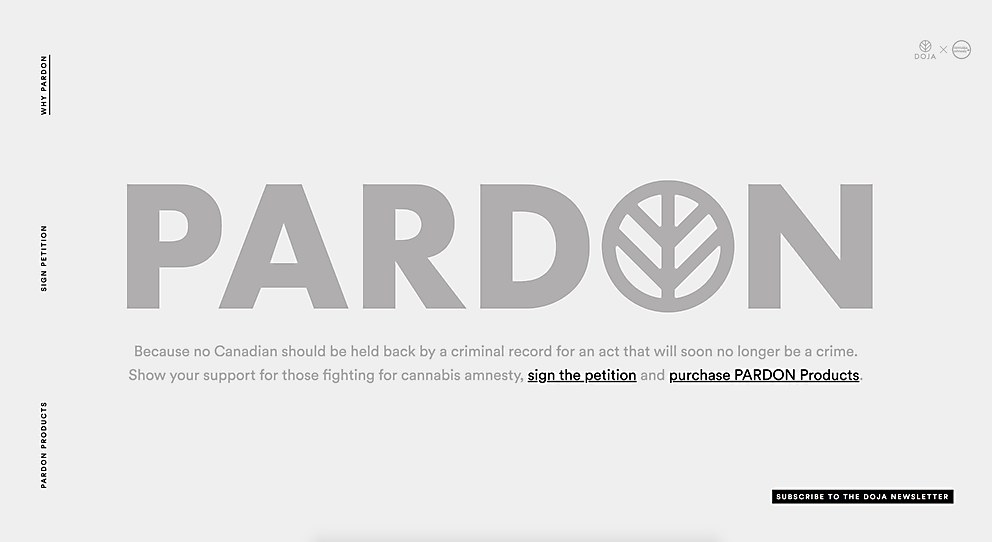 To advocate for Canadians convicted of nonviolent cannabis charges, the PARDON site introduced the issue in an engaging way.

Background: The site, and the PARDON initiative, is a partnership between cannabis producer DOJA and Cannabis Amnesty. At its core, the site helps to advocate for the over 500,000 Canadians convicted of nonviolent cannabis possession charges and to promote the signing of a petition that demands a mass pardon of these charges. Array of Stars was also the production partner for the initiative.

Highlights: PARDON has its own look that is separate from both the DOJA and Cannabis Amnesty brands, but that still represented those two brand styles. This, as well as the DOJA brand’s affinity for natural imagery, led us to include the leaf and palm visuals as backgrounds to the product lifestyle photos. Throughout the creation of the site, we also kept in mind: how are we going get users’ attentions, and how will we make users feel compelled to add their signatures to this petition and spread the word? To do this, we used strong messaging and bold statements that we hope will surprise Canadians and compel them to act.

Challenges: Being able to achieve what we had in mind for the site’s functionality and flow within a certain timeframe. With October 17th just around the corner, we wanted to launch the PARDON site quickly, so it could have as much impact on the story of Canadian legalization as possible.

Favorite details: The way the site’s design and layout is able to convey the nuances of this injustice in an engaging way. This is an issue that is being overlooked in the excitement of incoming legalization, but Canadians need to be aware of it. The vision our design team had, from the layout to the copy treatment to the clothing and accessories themselves, makes the site feel forward thinking, inviting and something users would want to associate with.

Navigational structure: The site has three distinct sections, but the order and the way the users experience them was important. We wanted everything to be covered in a single, simple scroll, while still allowing users to jump to any section. By having the three tabs follow users along the left-hand side lets them know where they are, what’s coming next and what sections users can jump. 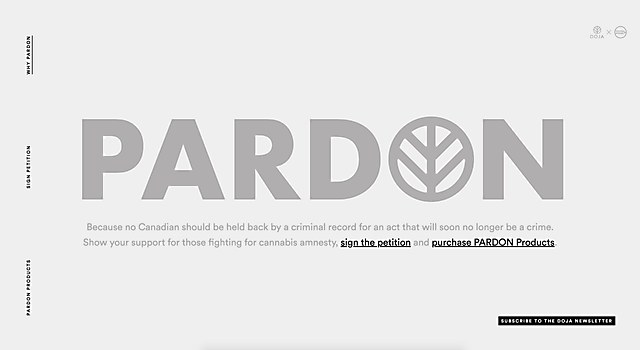 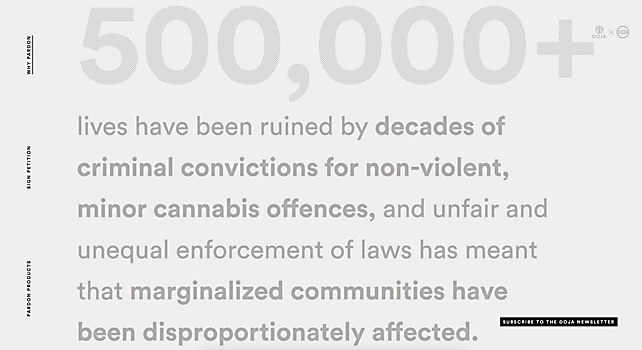 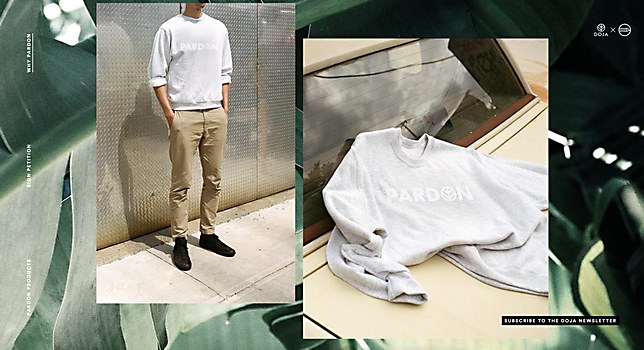 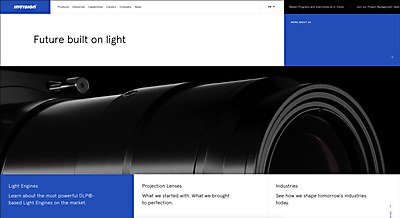 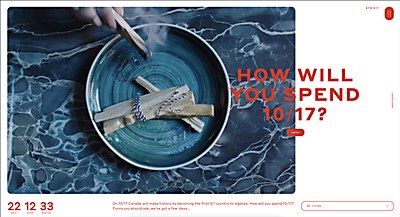 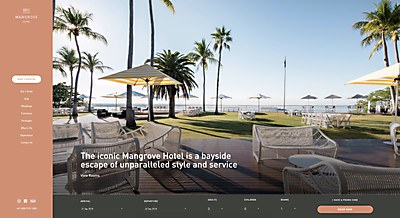