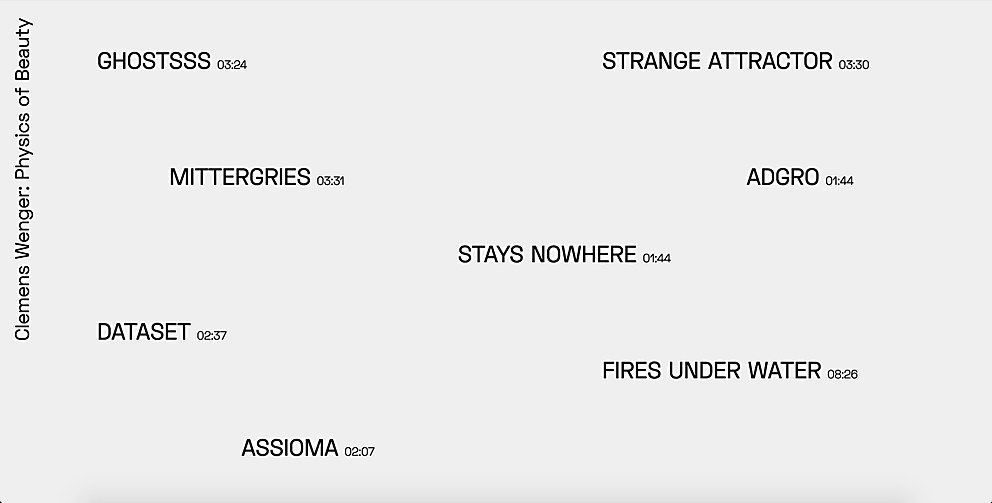 Background: Physics of Beauty is a music album composed, performed and produced by Clemens Wenger. We published it as a digital art project, reaching all those interested in experimental music and in the possibilities of music out of its conventional formats—especially during a pandemic when concerts are simply not possible. The online format opens up a discourse around the independent music industry and how we can publish, promote and experience music online. In a way, the website can be defined as a “promotional” platform, but it doesn’t claim to be “consumed”—rather enjoyed.

Design core: Clemens shared with us his fascination and interest in quantum physics, which also acted as the genesis of his album. This gave us clear direction on the terms of experience, narrative and visual references. We wanted the users to explore the music rather than just passively listen to it. The use of a monochromatic, minimal style is a way to refer to an abstract, mathematical world, but through animating simple geometrical patterns, we managed to create a distinct narrative for each track. Also, as we learned from quantum mechanics, the observer is part of the system and alters it in the act of observation, making each experience unique and nonreplicable.

We believe we managed to visualize and highlight what Clemens had in mind while composing Physics of Beauty. It’s not just an achievement in terms of web design, but it’s an achievement through the synergy that our conversations established. We also love the wildness of certain player transitions.

Challenges: Defining a storyline that would tie the 32 tracks together—which are also very different from each other in terms of rhythm and mood.

Divergent paths: Due to the pandemic, we’d been rarely able to meet in person, and we had to plan and discuss things online a lot. If we could start over, we would probably spend more time next to Clemens and his piano with some wine and nice food.

Navigation structure: The homepage acts as the navigation, where the tracks are scattered on the screen. This gives the impression that there is not a clear order between them. In the player, we opted for a classic navigation between tracks. We thought it would be important for the user to be in control, especially because it should be comfortable to move between tracks when their attention is focused on the music instead of screen interaction.

Technology: We built the site using Kirby CMS to control the content and the parameters of each animation. The parametric system we created enables us to generate more animations for potential future tracks with low effort and relatively contained cost. The visual animations were developed with paper.js, a powerful open-source vector graphics scripting framework. 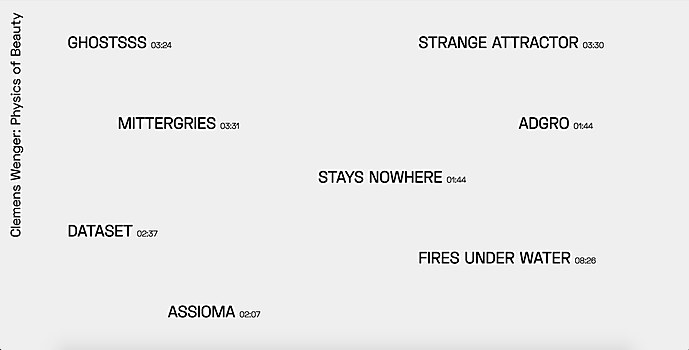 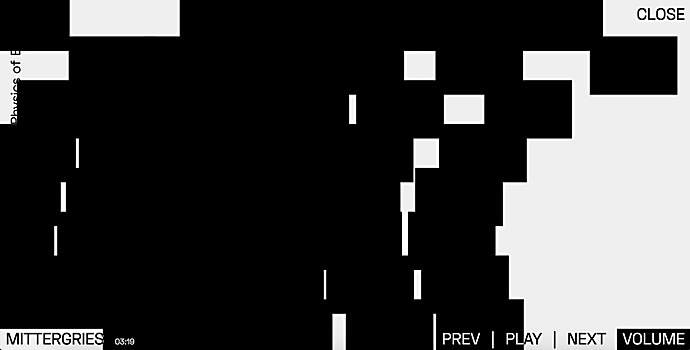 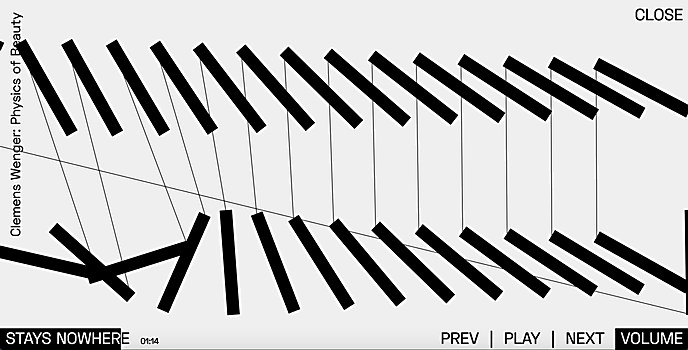 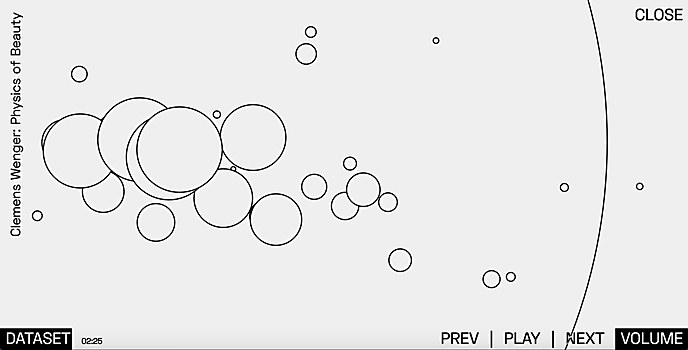 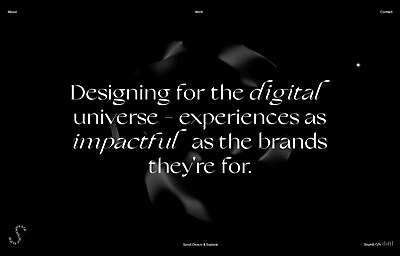 Webpicks / Art/Design
Sofia Papadopoulou
This digital designer and art director’s website presents her vision for a future in the immersive-experiential space. 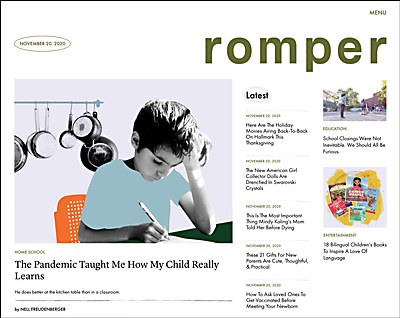 Webpicks / Lifestyle
Romper
By Code & Theory, this motherhood magazine’s digital platform provides content for moms with all kinds of schedules. 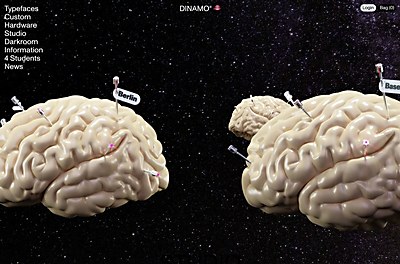