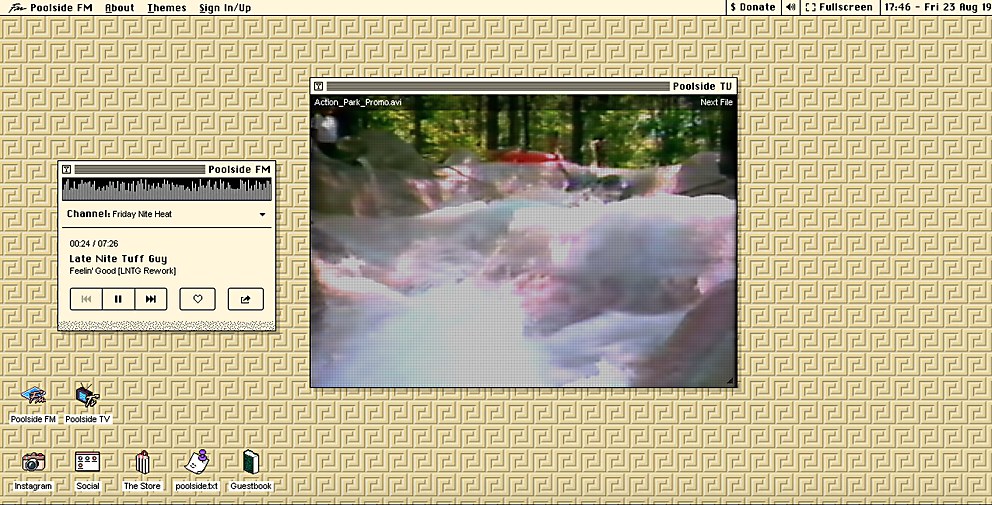 Let the tensions of the present melt away on this nostalgic online channel from Marty Bell, Niek Dekker and Lewis King.

Background: “Poolside FM was conceived one awfully rainy summer in the highlands of Scotland—a virtual vacation if you will,” says Bell. “The audio and video streams are curated to inject a healthy dose of serotonin into your brain. The audience, so far, is largely made up of people in the marketing and tech spaces who have their finger on the pulse. We don’t really have a target audience in mind, just anyone who needs extra positive vibes in their day.”

Challenges: “Finding a team of designers and developers who are willing to work on something for free, just to make something really cool,” says Bell. “We now have an incredible team in place who are supermotivated to keep building the Poolside FM offering out. After passing one million hits in the first few weeks since relaunch, we also have a huge number of developers reaching out to work with us!”

Technology: “We’ve built the site on Vue.js,” says King. “The site uses Firebase for authentication and Firestore for user settings and storing information. For the music, we use the SoundCloud API for streaming.”

Design core: “The challenge with this design process was to go beyond simple nostalgia,” says Dekker. “While the main aesthetic is very much inspired by ’90s Mac OS operating systems, we wanted to take it a step further and—instead of doing a one-to-one copy of Windows XP, for example—create something brand new that looked like it could have been released in 1996.”

Favorite details: “I love the ASCII art boot screen, the martini glass close buttons, the hand-pixeled icons, the dotted pattern in the app windows, the delay in the animation when switching themes,” says Dekker. “So much love and time went into getting those details right.” 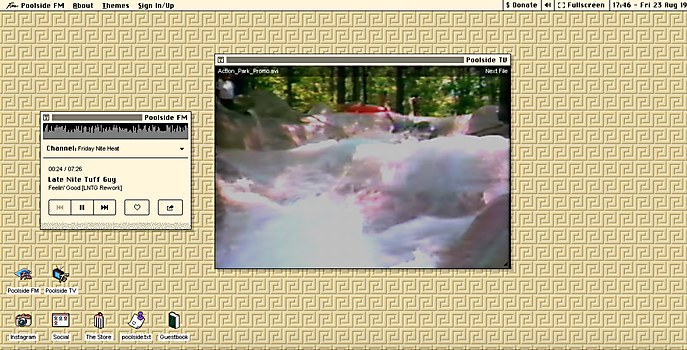 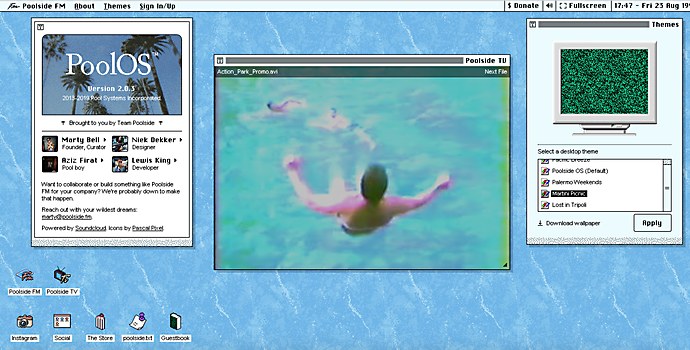 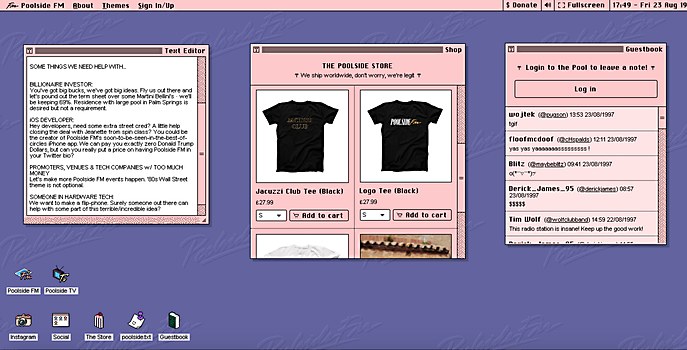 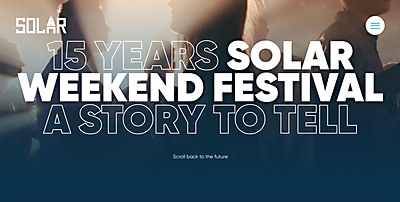 Webpicks / Entertainment
15 Years—Solar Weekend
For this creative festival’s fifteenth anniversary, Gewest13 shines a light on the people that have made it all happen. 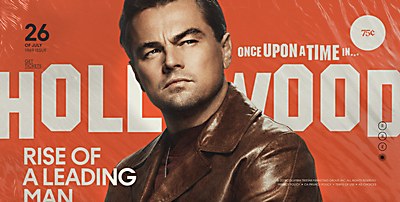 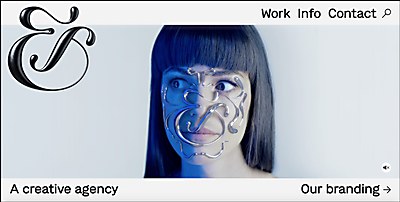