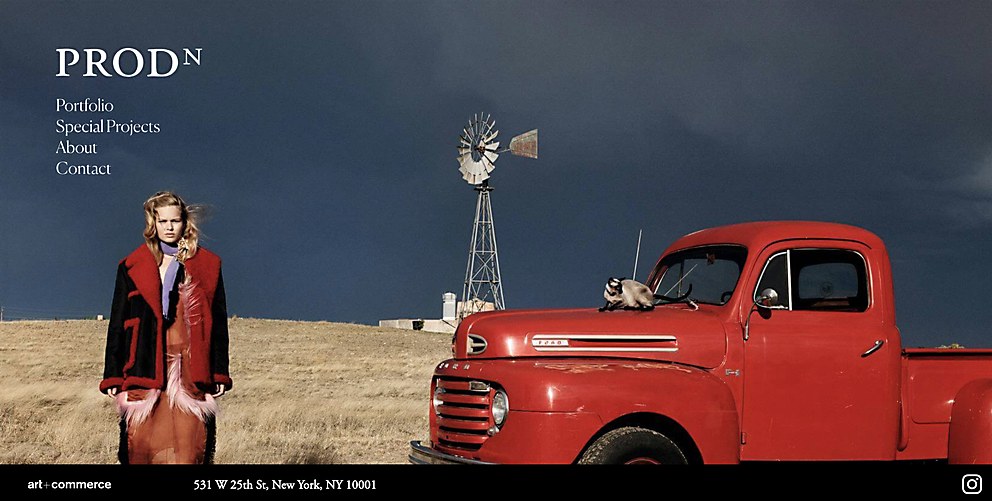 Background: Art + Commerce’s production arm desperately needed a new website that could showcase its incredible fashion photography and video capabilities. As it’s a subbrand of Art + Commerce, it was important to strike a balance between fitting in visually with the larger company and distinguishing itself as its own organization. Its core audience is fashion brands who need content to support their new collections and the many events they may do throughout the year. Originally we were hoping to launch it for New York Fashion Week, which occurs every September and February, but we didn’t get started until summer, so it was very wishful thinking. We didn’t make it in time for February either.

Design core: When a company has such incredible visual assets, you want the site design to be quieter and in the background, enabling the imagery to stand in the spotlight. We designed the site to feel more narrative and its framework a little more organic to allow for both vertical and horizontal image formats.

Favorite details: I’m proud of the fact that we stayed away from rectangles inside of rectangles. I think sites get too constrained by attempting to be modular; I wanted to break out of that and let the images feel like they have different scales—and to give them plenty of irregular space to surround them. Since it’s a fashion site, we wanted the typography to speak to that world. Commercial Type’s Canela, designed by Miguel Reyes, is perfectly suited for the zeitgeist!

Challenges: Designing the right mix of image content that would allow the visuals to remain at the forefront while still incorporating some context. We didn’t want lots of explanatory text, but we also needed to be clear on what PRODn entails. So it really came down to hierarchy and finding an organic layout that would incorporate nice typographic pull quotes in addition to large photos and videos.

Navigation structure: We only needed something very simple that delineated PRODn’s portfolio from its special projects and what it does. Had it been more complex than that, I think the site would have become too heavy, both in file size as well as in how users explore it. 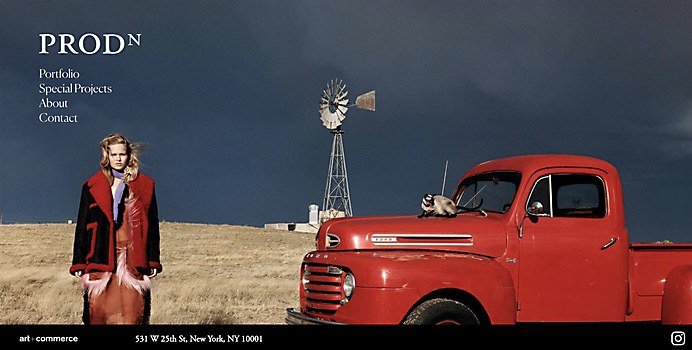 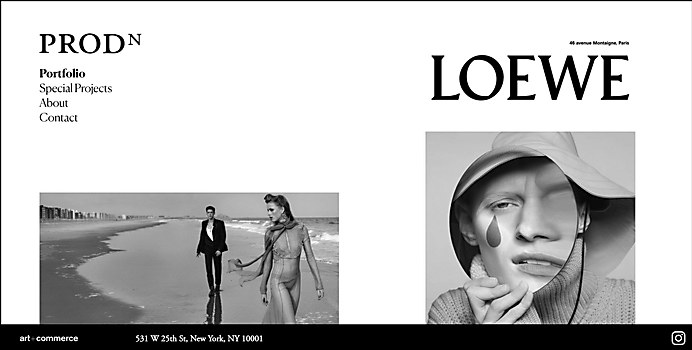 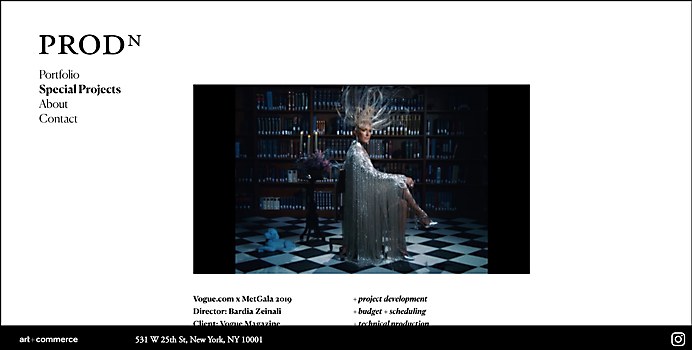 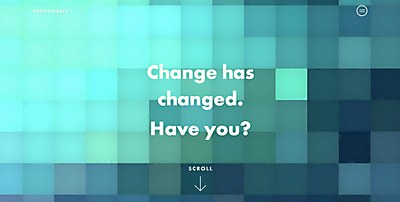 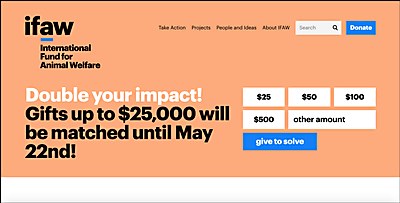 Webpicks / Politics/Social Issues
International Fund for Animal Welfare
For this environmental organization, Base created a site that engages visitors as equal partners in helping its mission. 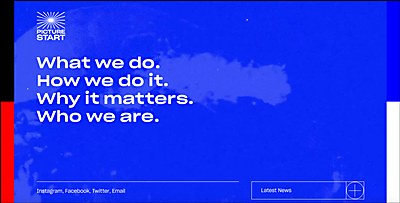