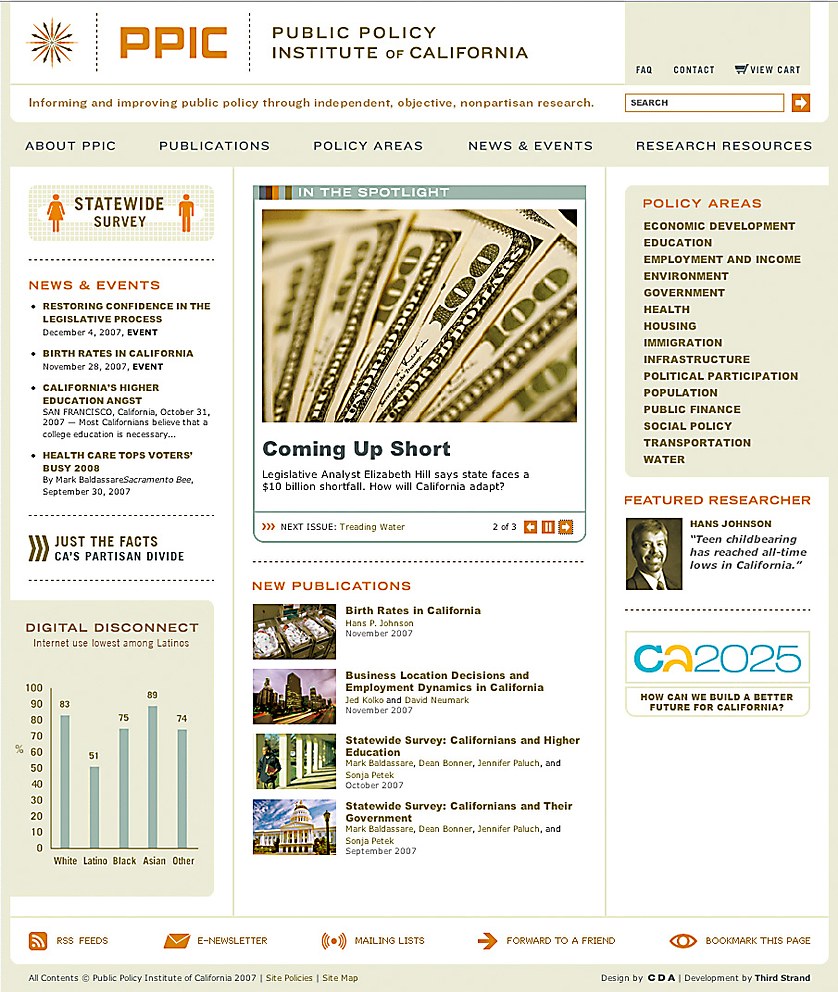 The Public Policy Institute of California (PPIC) is a prominent, non-partisan think tank that researches economic, social, educational and political issues and makes its findings widely available to state officials and organizations, and decision makers in both the nonprofit and private sectors. The site recently received an update. It sure is nice when institutional sites forego a stodgy, authoritative look and opt instead for an appealing visual presence that offers-up content in an accessible, and pleasing way.

• Thanks to a modern structure, simple naming system and hierarchy and cool series of icons the site looks contemporary and relevant.

• Visitors can opt-in to RSS feeds, e-mail newsletters, video, and other multimedia elements.

• When a new president came on board, rebranding the organization became a high priority and pushed the development of the site out until the new logo and overall visual image was developed. 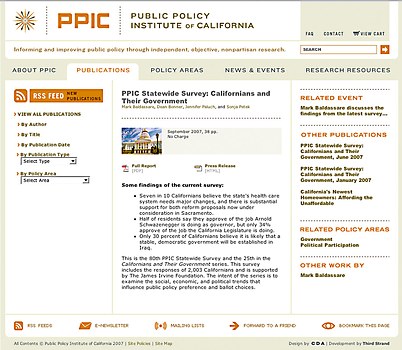 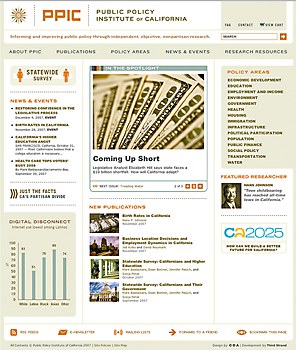 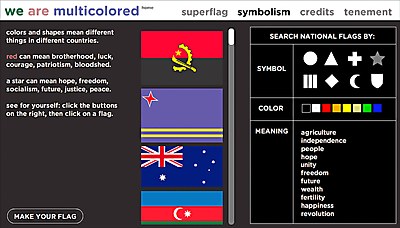 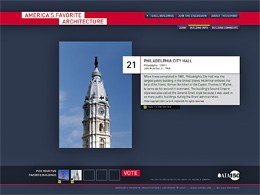 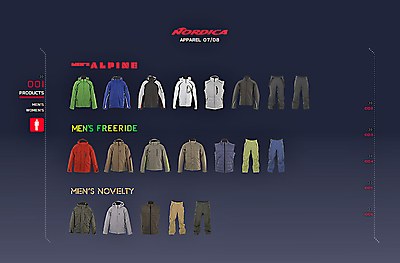