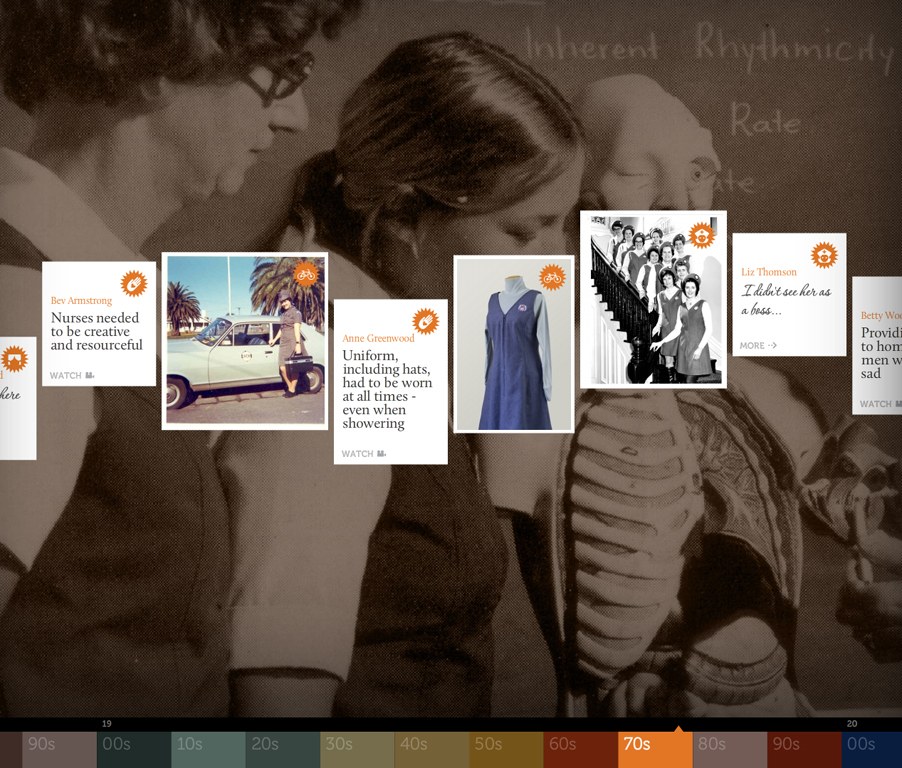 This virtual museum marks the 125th anniversary of Australia’s Royal District Nursing Service. The site showcases the century-long period with stories, artifacts and a custom soundtrack (which consists of the ingenious use of a single track remixed to suit each decade).

It’s a fun, immersive and educational experience with a visual style and animations that give the impression of sifting through a history book. Distinct colors are associated with each decade and theme; the timeline begins with subdued browns and mauve to represent the early era and as the decades progress the colors transform to a more modern palette.

The primary nav is an intuitive combination of themes and a timeline. In addition to giving users a navigation choice, it also offers the ability to cross-filter results (when in a decade a user can click a theme to further refine the results). Movement through the content is provided through a beautiful, fluid scrolling mechanism with the speed of movement based on mouse placement.

• The major challenge was organizing and consolidating extensive source material into a consistent, cohesive user experience. Much of the content was in an analog/physical format that was digitized for the site (the matron’s uniforms from each decade were taken out of storage, put on mannequins and photographed).

• In development for nine months, the backend CMS is built in MySQL, with database interactions done with PHP; the main site is built in Flash with a full HTML “fallback” version.

• Audio voiceovers introduce each decade and theme and function as a virtual docent.

• Social media sharing tools are provided for specific pieces of content and set-up with a unique URL.

• A printed booklet was created as an accompaniment to the online museum.
www.rdnsreflections.com.au 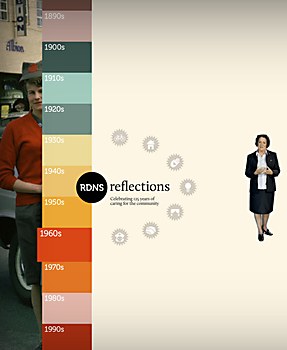 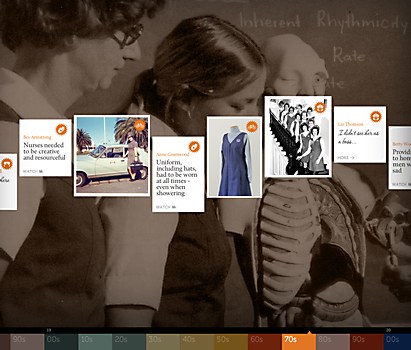 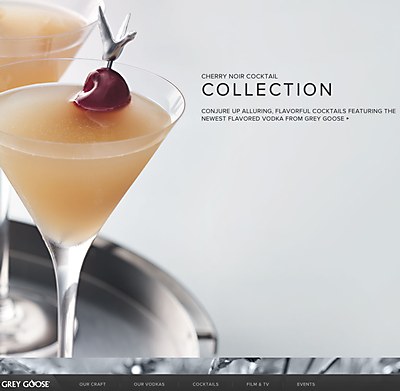 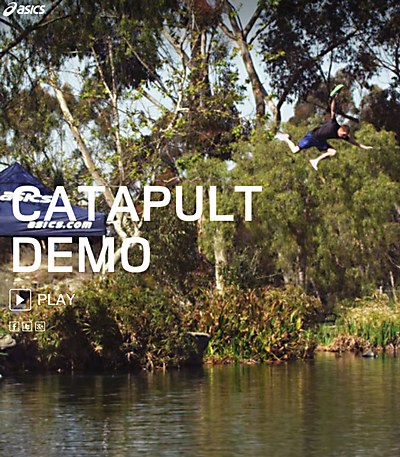 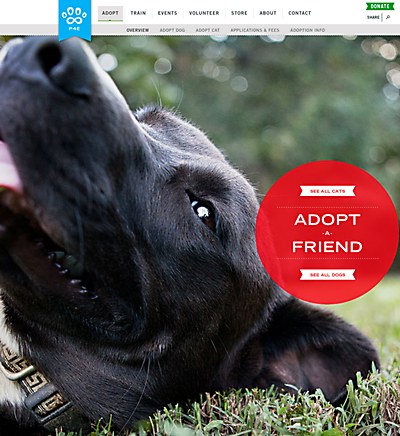