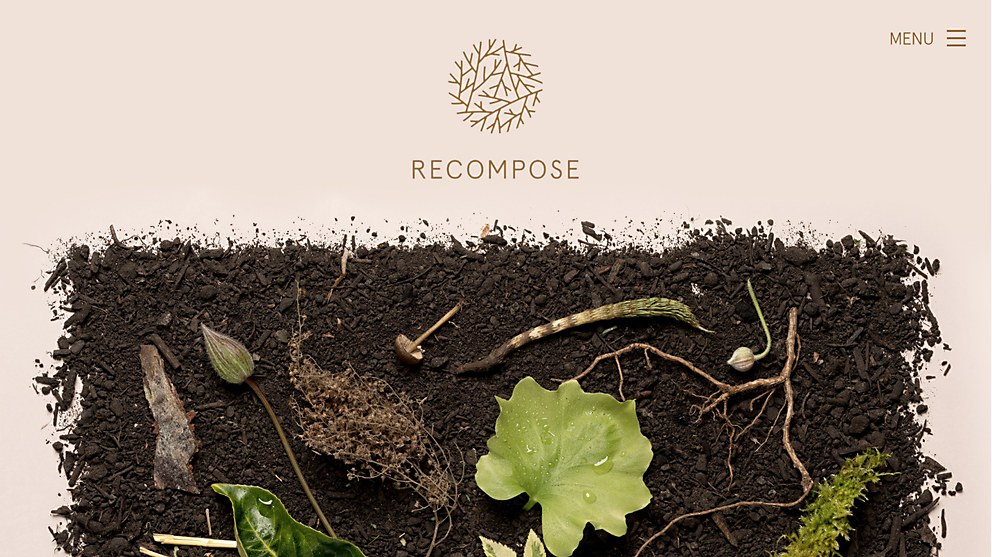 This site by Civilization highlights the environmental aspects of this revolutionary death care service while remaining empathetic and respectful.

Background: Recompose offers natural organic reduction, a process that gently converts human remains into soil. It is the first of its kind in the world. The website we designed and developed visually embodies the Recompose story and mission while also enabling visitors to purchase its service.

One major component of the site is education, demystifying the Recompose process and the science behind organic reduction. A timeline on the site shows the path that led to this death care revolution. Katrina Spade, founder of Recompose, also created the technology and is leading the charge to pass legislation that makes natural organic reduction an option around the world. The state of Washington is the first to offer this option, and efforts are currently underway to make Colorado the second. The site also has an e-commerce component: users can pre-purchase Recompose. In November of 2020, Recompose will begin accepting its first bodies into its Washington facility, at which time, Recompose services will be able to be purchased through the site.

Design core: Recompose didn’t have an existing identity when we started our work: just a very basic Squarespace template website. So we were able to build the visual language and web platform from scratch. We wanted the Recompose website to be tactile, to feel as if it were from the earth yet guided by human touch. The team gathered and collected items from our local Northwest forests to create a series of intentional, natural tableaus captured by photographer Amanda Ringstad. These tableaus are featured throughout the website as well as in physical and digital collateral.

Favorite details: When one thinks of the funeral industry, certain feelings and visuals are conjured—somber, traditional and conservative—all of which we wanted to avoid while still being respectful and empathetic. We’re very proud of the direction we took in developing Recompose. Every element is informed by nature, intentional and joyful. For example, Recompose’s color story used throughout the site is composed of a series of soft gradients that fade into one another, similar to the quiet passing of the seasons.

Challenges: Recompose is truly one of the most innovative and revolutionary advancements in sustainability and death care in our lifetime. For every person who chooses Recompose over conventional burial or cremation, one metric ton of carbon dioxide is prevented from entering the atmosphere. That said, death is one of the most taboo and difficult topics to discuss, and the concept of turning our bodies into soil when we die is a radical shift in how we’ve viewed end-of-life care for centuries. The biggest hurdle was creating a space that drew people in, enabled them to see past any preconceived notions they had about funerary practices and simply learn more.

Navigation structure: People will be visiting the Recompose website with varying states of need, emotion and understanding. We learned a lot from our user research about these different reasons: Some people may have just heard about this innovation in sustainability and want to learn more. Some people will be planning their own future death services. Others may be in immediate need of these services and in the beginning stages of grief. We were very intentional in choosing the words we used in the navigation as well as exposing the in-page section anchors so visitors could quickly and confidently find the information for which they were searching. We structured the navigation to be transparent, helpful and compassionate. 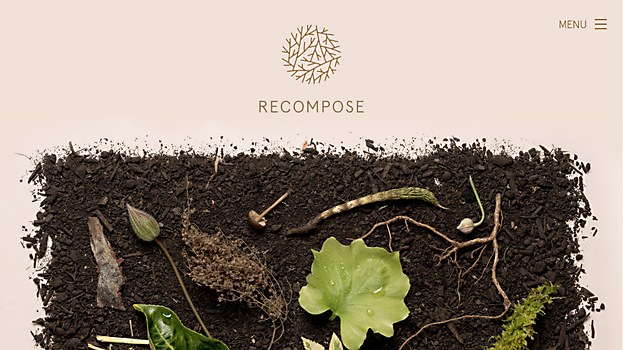 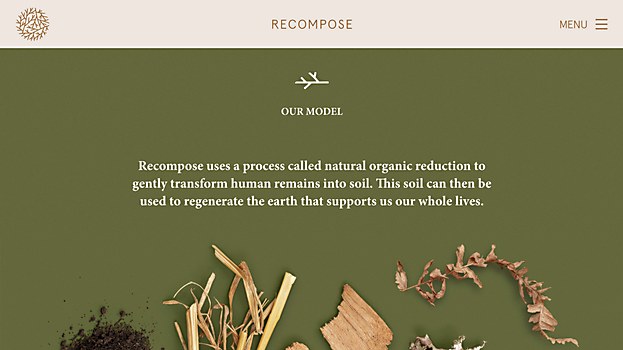 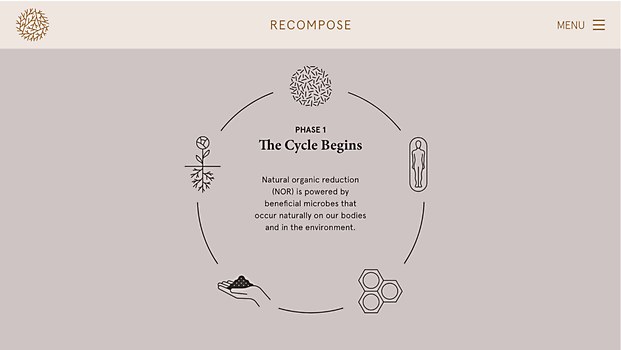 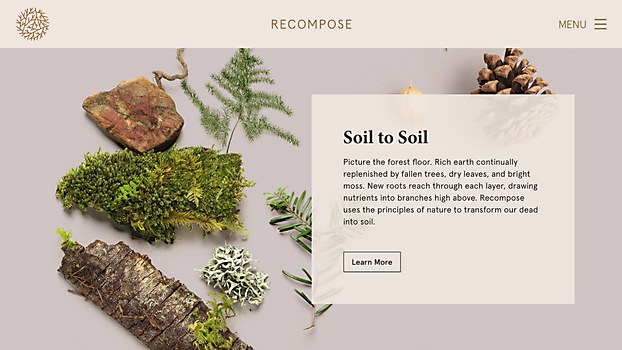 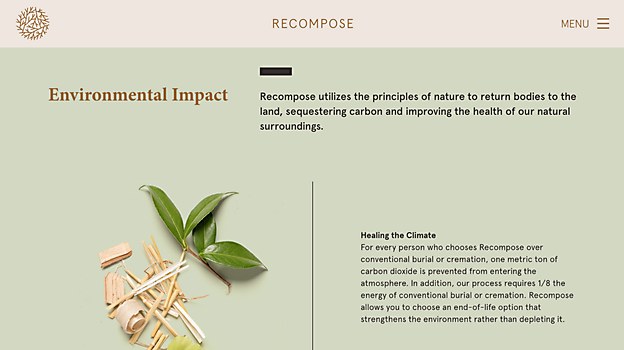 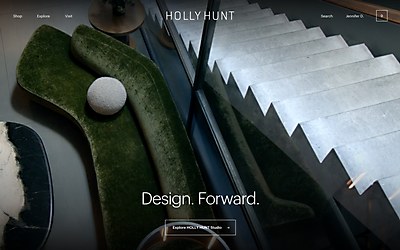 Webpicks / Art/Design
HOLLY HUNT
One Design Company and Bounteous’s site for this custom furnishings company translates the showroom experience into a digital space. 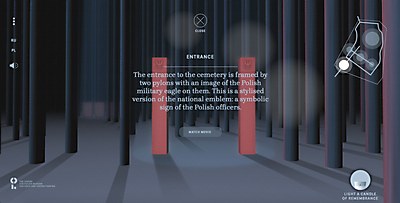 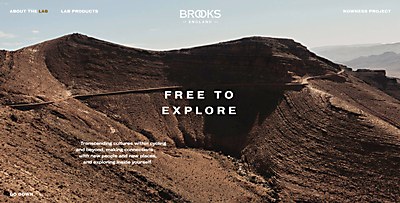