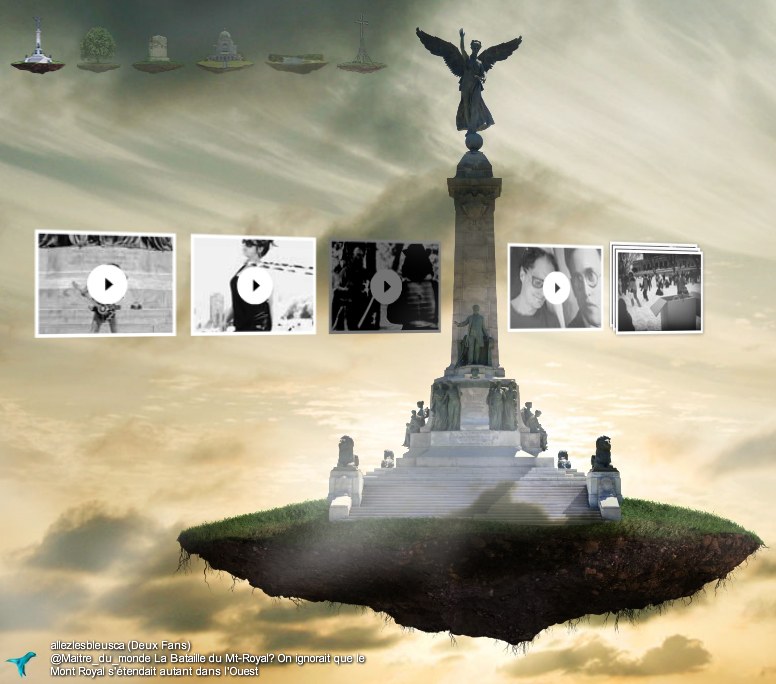 The National Film Board launched this multimedia ode to Montréal’s Mount Royal; the interactive documentary explores the opinions of people who visit the mountain.

Through an interactive narrative, Sacrée Montagne highlights the persistence of the sacred in a secular society by exploring the mountain’s symbolic sites and the rituals observed on it. An immersive experience, that allows visitors to literally plunge into the subject, it engages people to contribute to the site through photos, voice messages, social networks and comments.

Since the entire experience is based on physical areas of the mountain, instead of a traditional navigation users can choose their own path—allowing them to discover the content slowly. There are 7 main sections on the site, the first one representing the mountain as a whole, in 360-degrees, the others representing different physical sections of it: the Angel Statue, the paths/forest, the cemeteries, the Oratory, Beaver Lake and the Cross.

• At launch the site had 11 videos (more are being added regularly for a total of 25) and 41 photos (the number of user-submitted photos through Flickr and Picasa is essentially infinite).

• Images of the mountain can be shared by tagging them in Flickr and Picasa and tweets relating to events or places on the mountain appear on the site.

• A 1-800 number allows people to leave voice messages of their memories of the mountain; the messages are played on the site as part of the soundtrack.

• The soundtracks for each section change according to both the time and weather in Montréal.
sacreemontagne.onf.ca 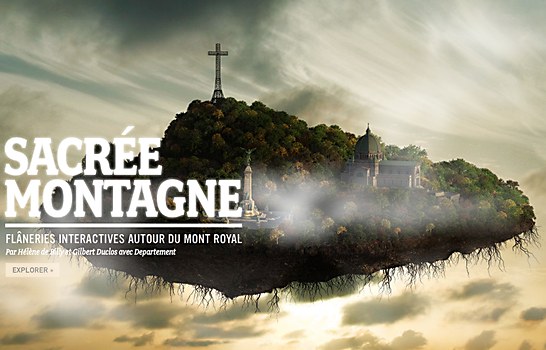 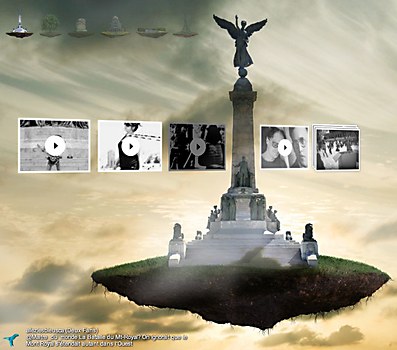 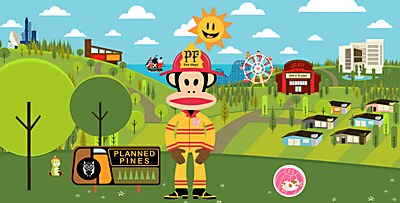 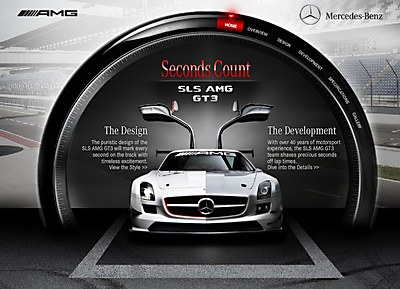 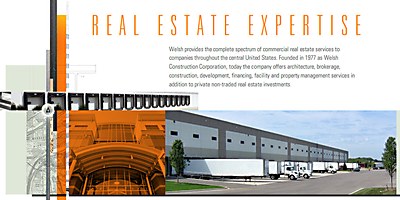