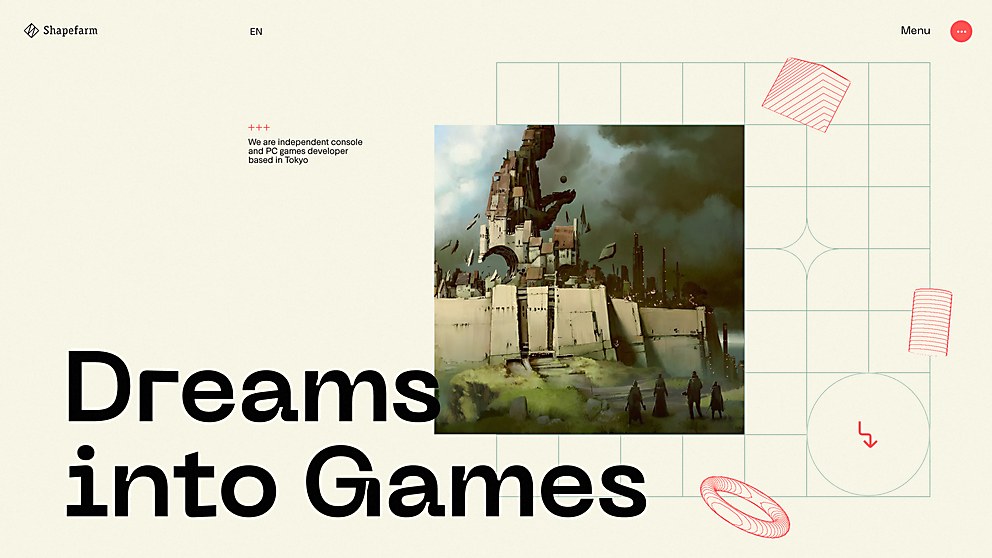 Background: Shapefarm is a Swedish game studio based in Tokyo, Japan. The main objectives of renewing the studio’s site were to express its unique impression that no other game production studio has, increase applicants who have the same passion and motivate the team internally. In this renewal, I used fresh colors and objects that other game studios usually do not use to refresh the brand image and attract people at first sight.

Design core: I combined a grid layout inspired by the logo’s shape with 3-D objects floating through the site. At first glance, the site looks 2-D, but it is characterized by depth.

Since Shapefarm is a game company, the site itself is designed to be fun for the eyes. We placed various effects on the images and videos throughout the site, especially when visitors hover and click with their mouse.

Challenges: It was difficult to design having both the warm vibes that the team members exude and the cool side that their outputs show. In particular, I spent a lot of time adjusting the animation area as it affects the site performance significantly. It was also challenging to change the server environment from the existing hosting to a Netlify for handling many images and videos.

Special navigational features: The website gives visitors the ability to change the color theme. We chose to use a dark green color scheme instead of the more common “dark mode.” Based on the concept of day and night, the color scheme represents a studio whose games can be enjoyed all day long.

Technology: I renewed the site using Jamstack to improve performance, WordPress for the Rest API, Netlify for hosting and Amazon S3 to deliver media files. I developed mainly with Nuxt and three.js for the front end. 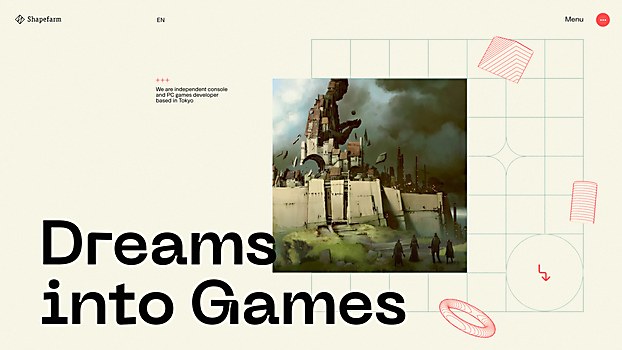 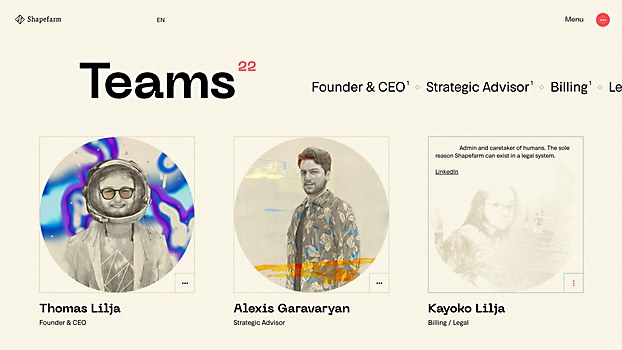 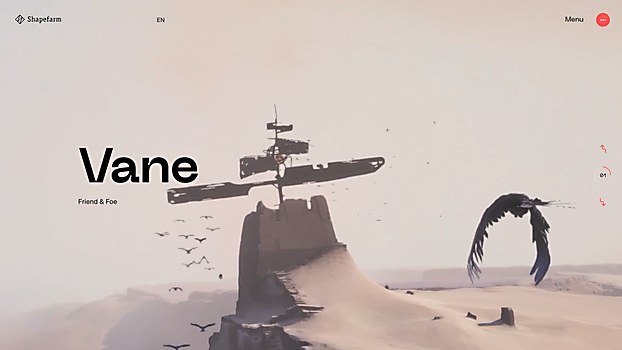 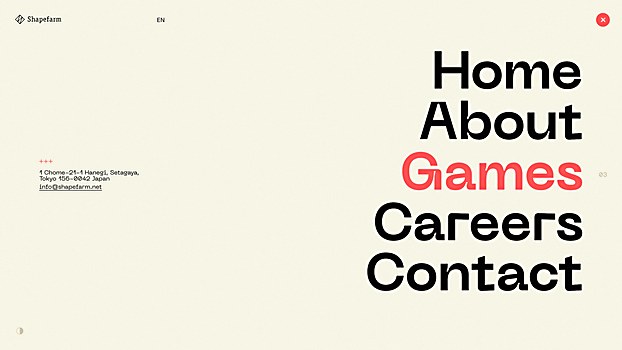 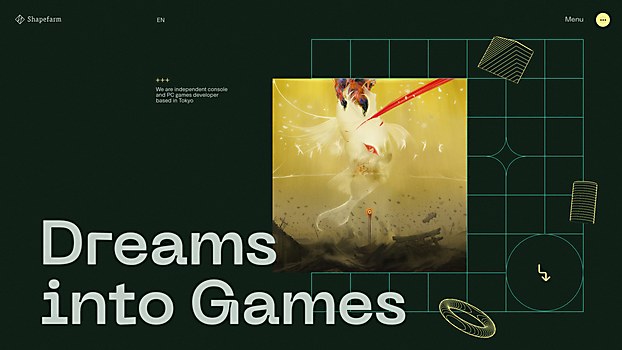 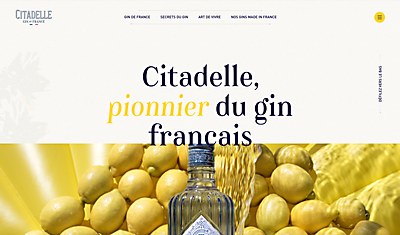 Webpicks / Food/Drink
Citadelle Gin
Viens-là revitalizes Citadelle’s digital brand with a new site that reintroduces the company as a great place to work. 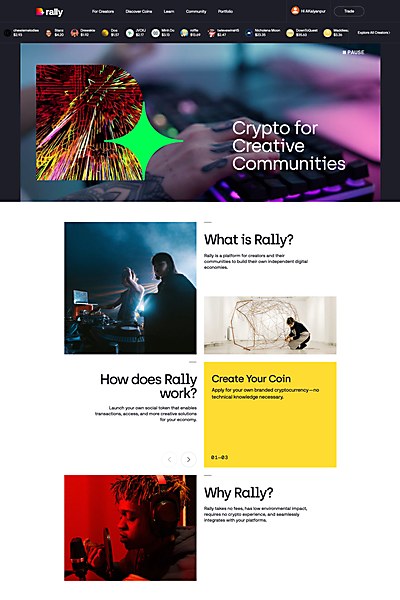 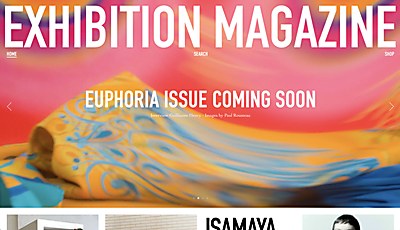