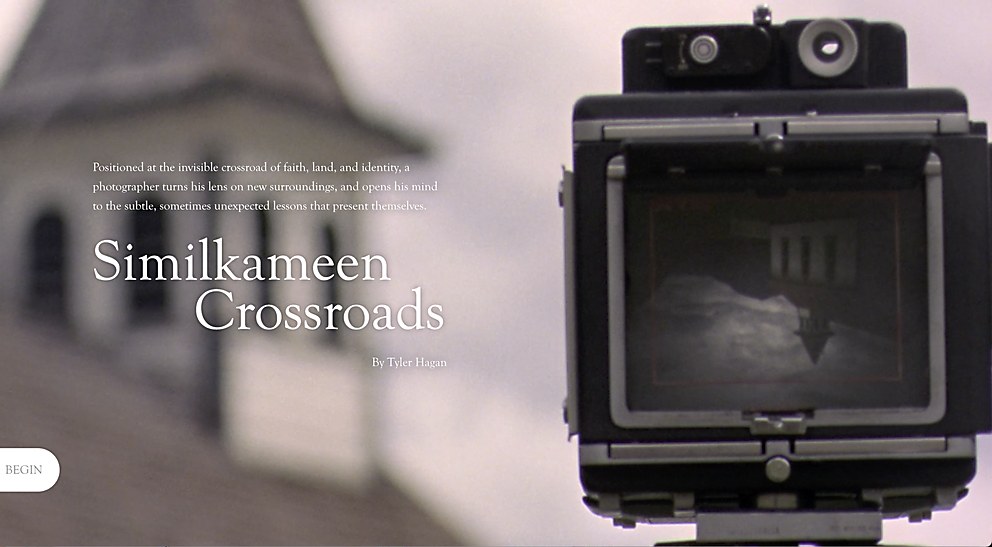 By Denman Digital and the NFB, this site breathes new life into this interactive documentary on the environment and spirituality of the Similkameen First Nations.

Background: An interactive documentary by Tyler Hagan, Similkameen Crossroads explores the relationship between spirituality and landscape in the lives of the Similkameen First Nations. Their response to colonialism is juxtaposed with the discovery of Hagan’s own Métis heritage and struggle with the implications of having a shared history with both the colonizers and the colonized. Similkameen Crossroads takes a nuanced look at the role of the church in the lives of Indigenous people and, like most works produced by the National Film Board of Canada (NFB), it is meant to express a uniquely Canadian point of view aimed at general audiences across the country and around the world.

Larger picture: The documentary was initially created in 2013 and developed in Flash as part of a partnership between the NFB and imagineNATIVE, the world’s largest Indigenous film and media arts festival. In 2021, St. Anne, the Ontario church at the story’s center, was burned to the ground—a casualty of the anger that spread across Canada with the discovery of unmarked graves at Catholic residential schools. It seemed only fitting that we come back together to breathe new life into this powerful story.

A new prologue was developed featuring a brief commentary by the author, voices from the community and a series of new photographs of St. Anne’s burned remains. The original documentary was faithfully re-engineered in modern HTML as a responsive website accessible on desktop, tablets and mobile devices.

Technology: The website was initially developed in 2013 using Adobe Flash and Actionscript 3. By 2021, we decided to rebuild the site using modern HTML, JavaScript, React and JSX/SCSS.

Design core: This is an audio story accompanied by Hagan’s photographic and filmed images. The UX is built around a smart audio player that initiates the independent on-screen chapter and section titles, reveals who is speaking, and serves as the story’s primary navigation tool. The player’s design is compact, enabling the focus to be on the accompanying visual content. The images are arranged loosely according to the editorial voice of the essay but are independent of the audio, letting users explore at their own pace. Pausing the story layer initiates an ambient music layer for users simply wanting to browse the images.

Text is used sparingly in this story—titles, prefaces, pull quotes and credits—so there was a lot of pressure to make it look great where it does appear. We used the traditional serif typeface Goudy Old Style throughout. We liked the fact that it was designed around the same time as the church was built and was part of a historicist trend in North America that drew inspiration from Italian Renaissance–era printing. It looked right and just seemed to fit right.

Favorite details: The audio player has a little feature that provides a clever solution to the narrative problem we encountered. The audio story doesn’t explicitly introduce its characters; no “host” voice says, “This is Tyler Hagan” or “This is Carrie Allison.” We added a small name tag to the playhead that tells the user who is speaking at any point in the story. Mousing over the name tag reveals an overlay image of the person. Sometimes, it’s the little things that make us most proud. 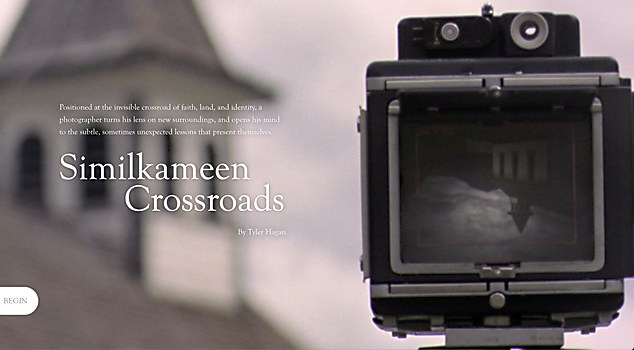 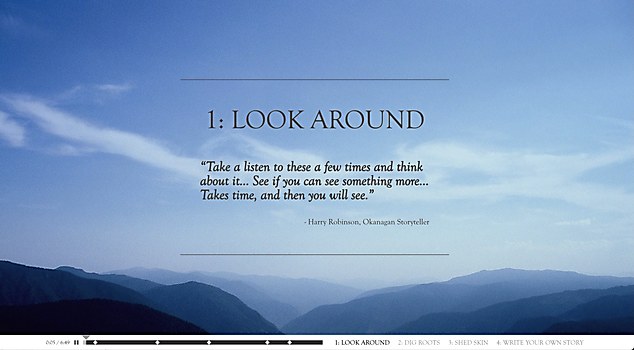 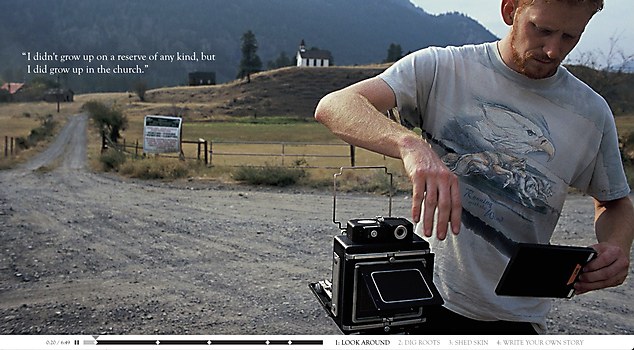 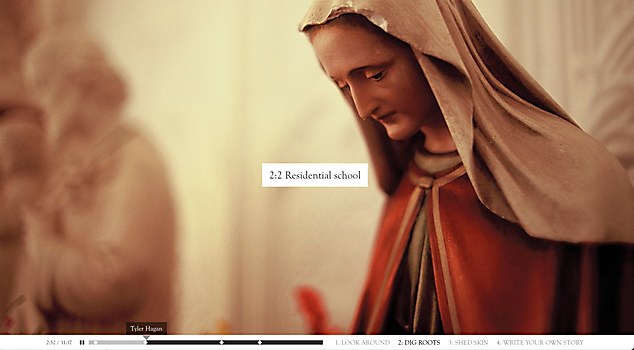 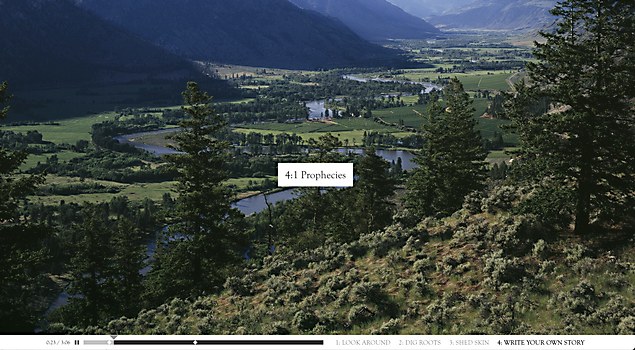 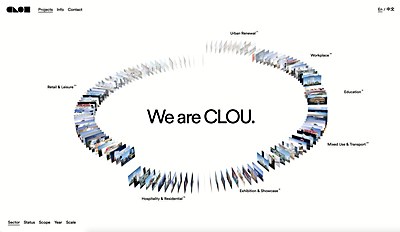 Webpicks / Art/Design
CLOU Architects
A ring in the center of this site, designed by Green Chameleon, provides an interactive viewfinder through which users can explore this architectural firm’s portfolio. 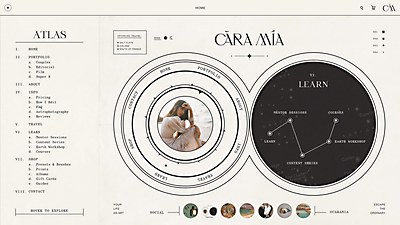 Webpicks / Art/Design
Cara Mia
Jaro Quastenburg and Soul Twin Studio created a site for this photographer that encapsulates the warmth and adventure in her work. 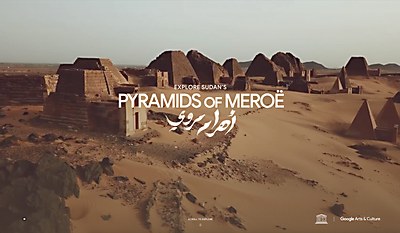