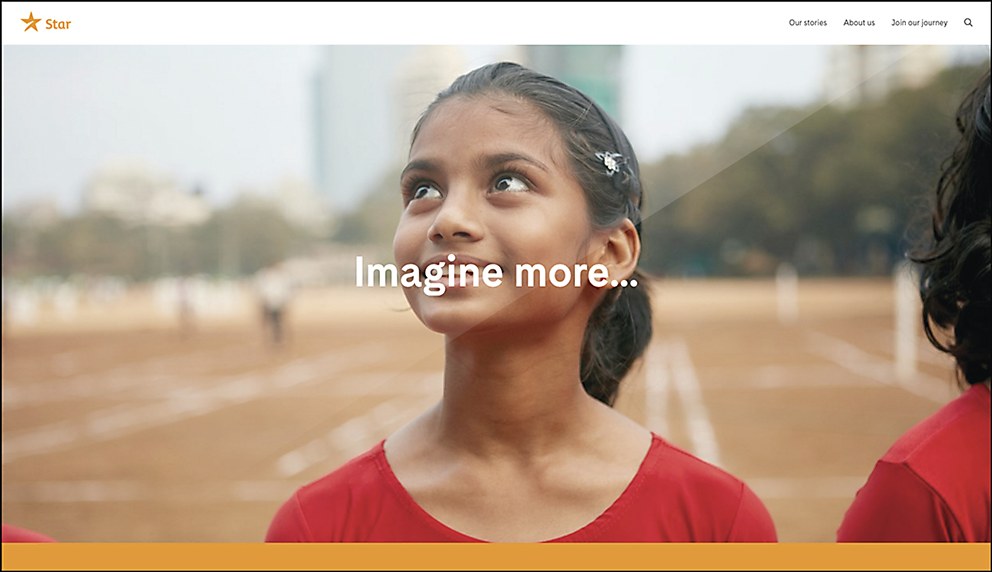 With a new site from Design Studio, this media and production company is positioned as India’s premier storyteller.

Reaching more than 650 million viewers a month in India, the media and production company Star puts its imagination at the core of its programming and its mission to help India fulfill its technological potential. With London- and San Francisco–based design firm DesignStudio’s help, Star’s new site reflects its impact, role and relationship with the ever-evolving nation of India. Built around the concept of “Imagine More,” Star’s expression that enables it to gavlanize internally and amplify externally, the site encourages visitor interaction with initiatives that include pitching ideas, rich stories that encourage conversation and tools to promote content on social media that connect to Star’s homepage. Similarly, DesignStudio crafted a navigation system defined by the proposition “Imagine More.” With filters such as “possibilities,” “role models” and “ambition,” DesignStudio’s navigation system informed the site’s content, guiding the stories that Star wants to tell. 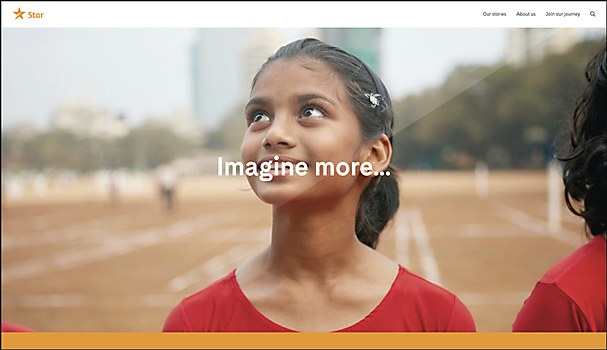 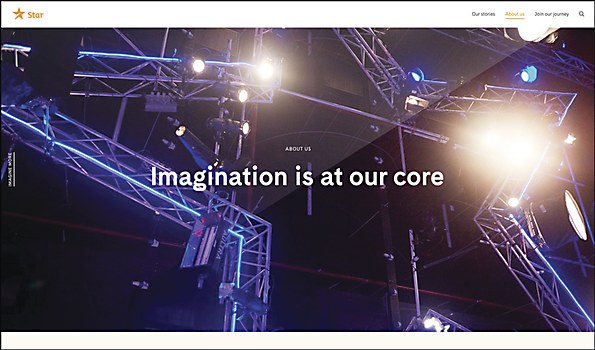 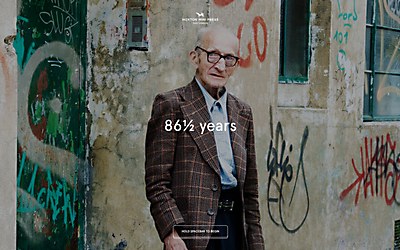 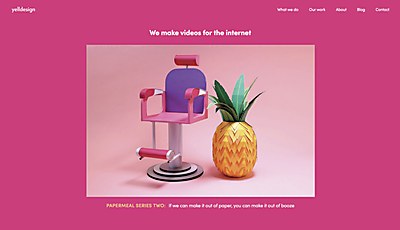 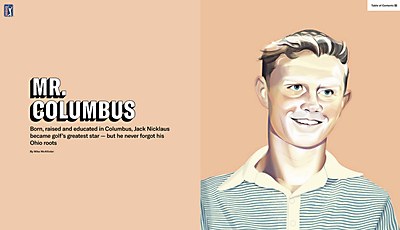