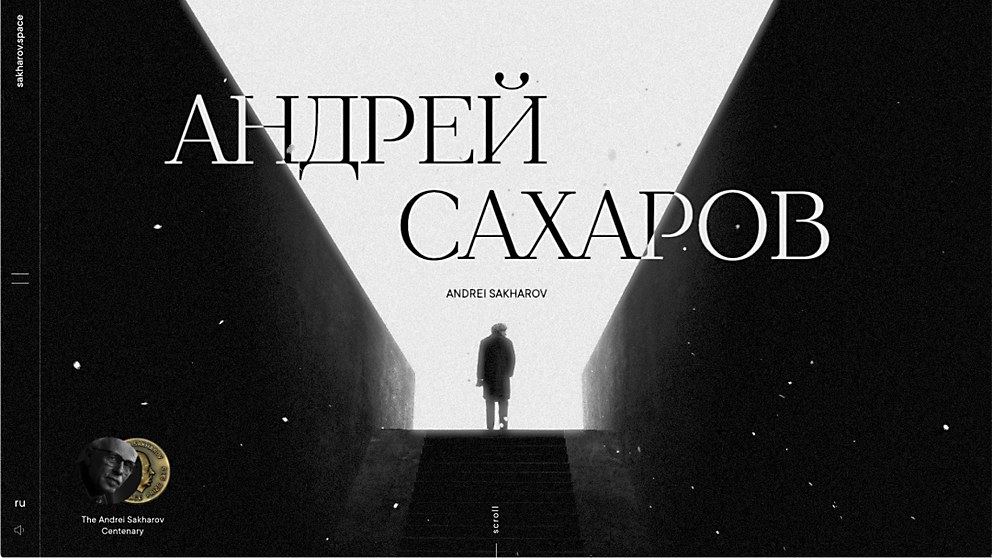 Created by Redis Agency, this site introduces a wide audience to the work of this Russian scientist and human rights activist.

Background: Sakharov.space is a digital museum dedicated to the centenary of the great scientist and human rights advocate Andrei Sakharov. It is the first and only large-scale project of its kind dedicated to his life, scientific work and activism. Its purpose is to tell Sakharov’s life story and preserve his legacy and contributions to the struggle for human rights. In addition, we made a platform with events in honor of the 100th anniversary of his birth and the most extensive library of Sakharov’s texts and other materials on him.

The site’s structure enables the museum to reach and generate interest among a broad audience with varying degrees of immersion. A visitor can learn about Sakharov’s personality in seven minutes by watching a video or for half an hour in an animated timeline of his life. The library has been made for the most curious: it contains a detailed biography of Sakharov, texts on the scientist and his works. Visitors have access to an extensive archive: hundreds of photos, unique documents, and video and audio files.

Design core: We conveyed the site’s purpose and an image of oblivion through a graphic metaphor starting with Sakharov’s quote on destiny, which became a preloader. We re-created the image of a small man with a big destiny who turns to face you as you dive into his life story. Sakharov’s personal story is tightly woven into the context of historical events and forms a singular story, directed like a film.

On the website, we used the concept of light and shadow. Sakharov has always been on the border between good and evil: On the one hand, he’s the creator of the hydrogen bomb. On the other, he’s a man who realized the consequences of nuclear weapons tests and called for disarmament. The game of transitions between light and shadow intertwines with transitions from one color to another—each color on the site is symbolic, not accidental.

Challenges: This site was our first experiment using the platform Webflow. We had only four months to complete the layout of long-form content and create a huge library for the web, and it was impossible to do this with other tools. So, we decided to try something new, and we managed to do it.

During the process, we discovered that Webflow is an amazing platform for designers. We have begun creating other projects with it, and each one looks great. It inspired us to create a Webflow department at Redis with an art director and three designers in our team fully concentrated on using Webflow to make great websites.

Navigation structure: Sakharov.space combines diverse elements of storytelling like short clips about him, a long animated story of his life and a huge library. The main aim of the navigation was to provide the same UX for all users. We tried to unify all elements and combine them into a convenient system. For example, any long-form read or article from the library has a table of contents, which lets users easily navigate between the most interesting parts of the text.

Technology: We took the liberty of integrating modern design solutions into this project so that it turned out spectacularly. For example, we created a 3-D portrait of Sakharov and implemented it using WebGL technology. The archival images helped us make the features of the 3-D model similar to Sakharov. Then we animated it, re-creating the atmosphere of an old movie. 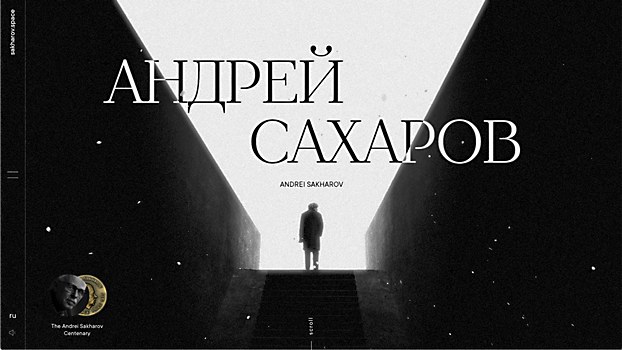 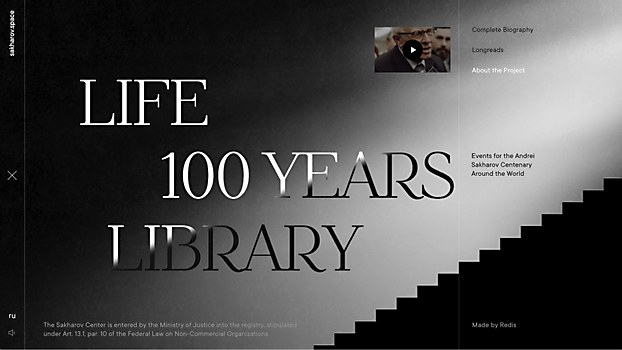 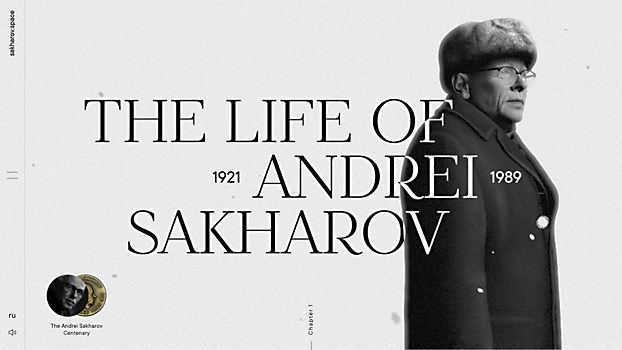 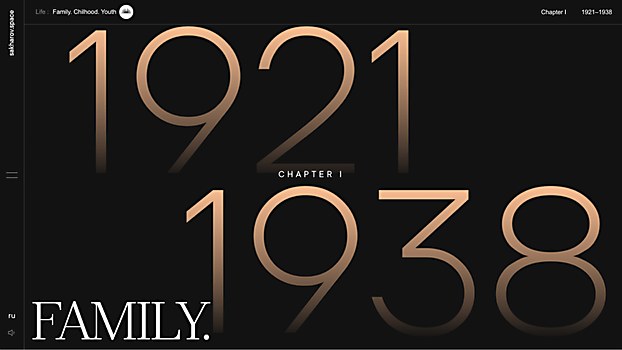 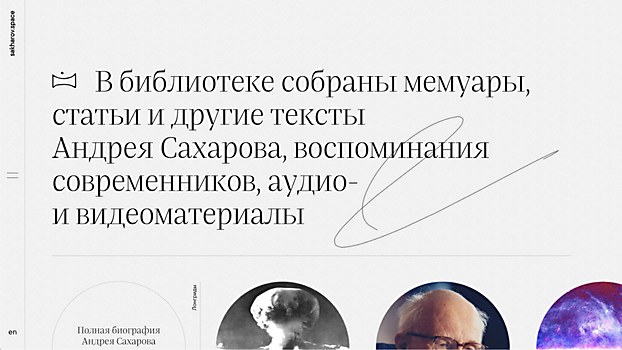 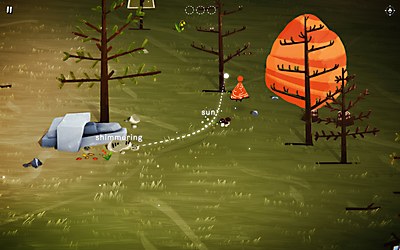 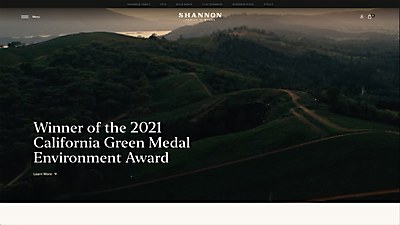 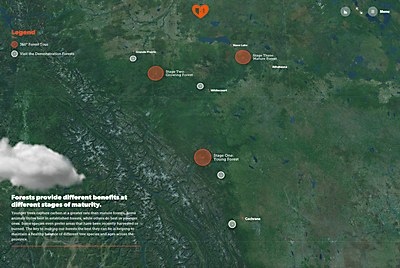