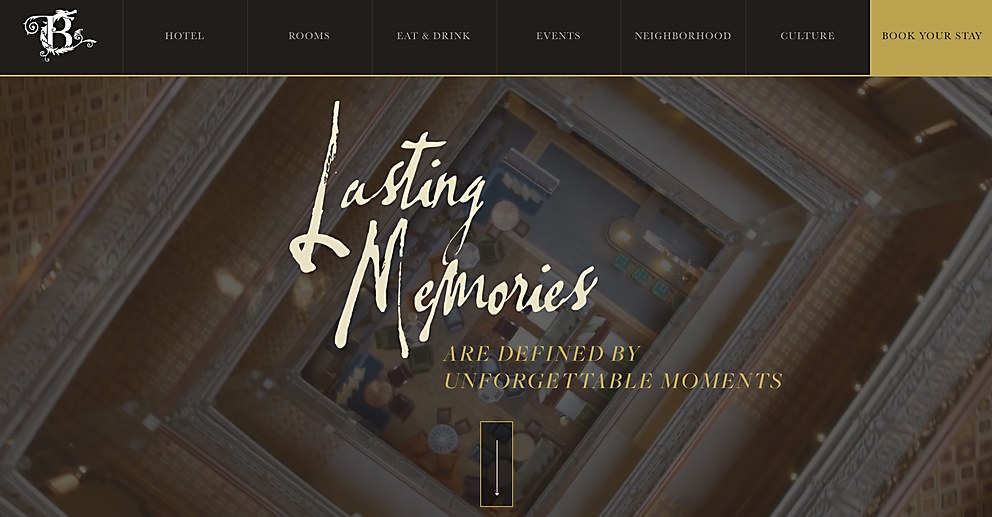 Canvas United takes potential guests on a one-of-a-kind tour of the Lower Manhattan hotel for its site.

There’s a pervasive trend in the hospitality industry to use templated sites for hotels. But for a hotel as distinctive as The Beekman in Manhattan, New York, its parent company Thompson Hotels felt that following that trend would not properly express how guests would experience it. Enter New York City–based digital design firm Canvas United, armed with cameras and drones. While the hotel underwent renovations for a year, Canvas United went to work, capturing the hotel’s personality from every possible angle. “The unique challenge with this site design was conceptualizing the user experience while the hotel was still very much a construction site—it took a lot of imagination to envision how the finished site could impart the ‘live’ experience of the hotel,” says John Kaminsky, president at Canvas United. “In addition, we had only a weekend between the completion of construction and the opening of the hotel to capture certain assets.”

But Canvas United overcame that crunch period to put together a site that truly does The Beekman justice. After a quick teaser video on the homepage, the site’s visitors travel through a series of panels that take them through the hotel’s front doors, through the lobby, and then look up into the hotel’s nine-story atrium—recently restored after being closed for 50 years. From there, they travel to the hotel’s bars and restaurants before ending up at the guest rooms. “Alternating video and photography, we created a sense of movement while revealing the big and small design gestures in the hotel,” says Kaminsky.

The site’s visual design and identity reflect The Beekman’s interior, from the gold accents of the ornamental railings to the eclectic pairings of furniture and art to the dramatic, ambient lighting of the space. Classic, yet expressive typography communicates the luxuriousness of the hotel experience that patrons can expect. A Neighborhood page introduces potential guests to The Beekman’s surroundings, pointing out the highlights of Lower Manhattan with custom ink blots on a map. For the site, Canvas United developed a custom CMS using Ruby on Rails with HTML5, Babel ES2015, JQuery, SCSS and sprite sheets for the typography and ink-blot animations on the Neighborhood page; several JavaScript modules, custom made for the site as well, handle core functionality and scroll-triggered events. 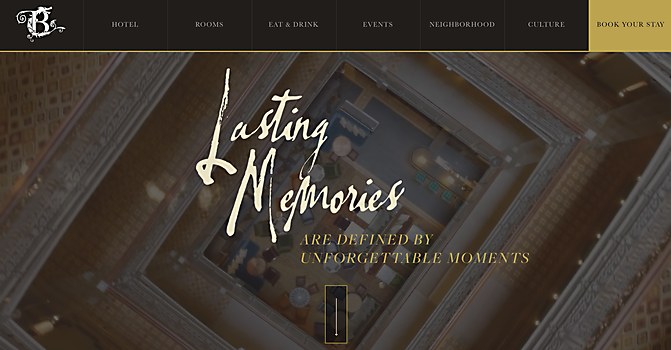 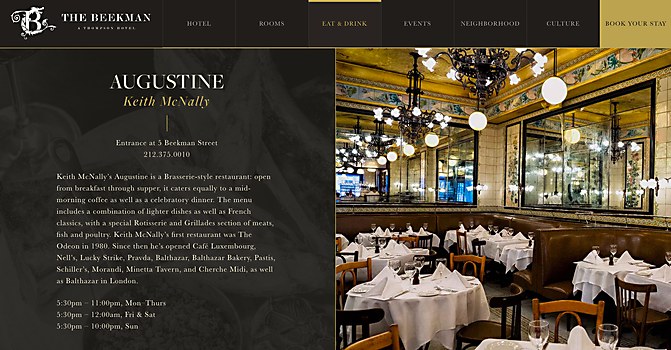 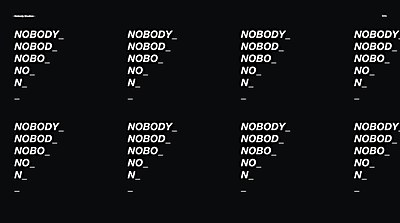 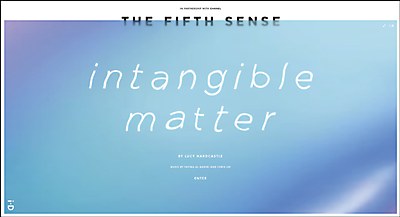 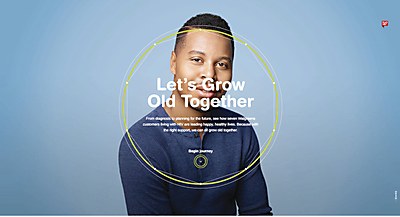