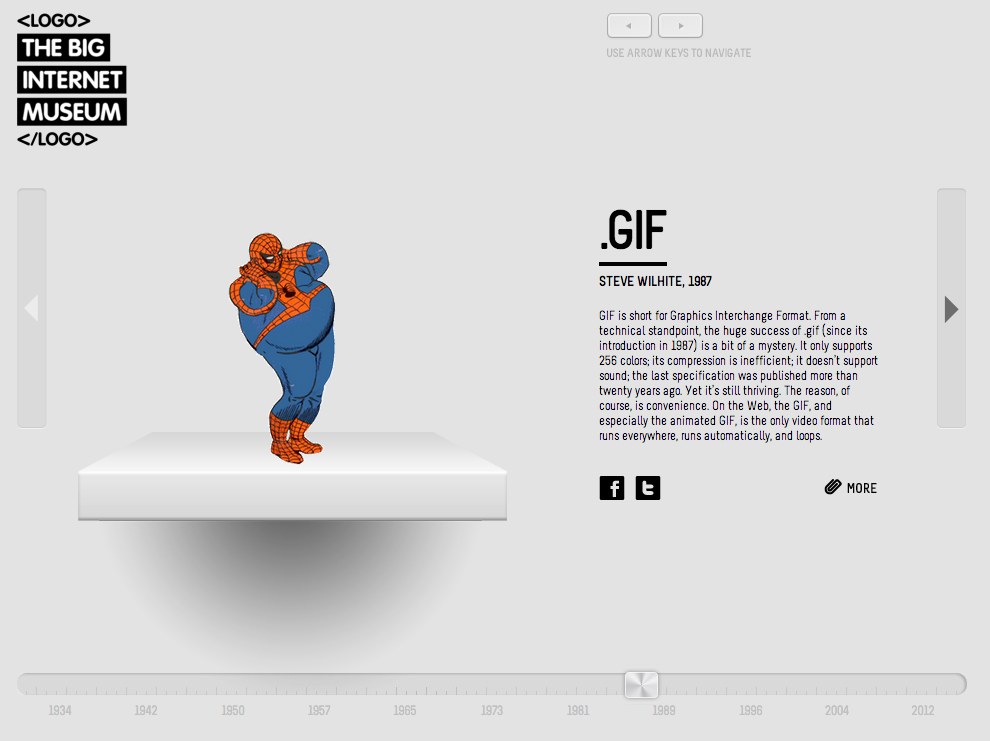 What started more or less as a joke between TBWA Amsterdam creatives stuck in a traffic jam later became the world’s first museum fully dedicated to the Internet. After joining forces with MediaMonks, the idea took shape through a team of five gathering content, building a CMS, and designing interfaces for both desktop and mobile versions. The team narrowed down content from hundreds of potential artifacts to just 55—but the collection will continue to grow. Visitors can submit suggestions, which then get voted on by other museum visitors. When a suggestion gets enough votes it becomes part of the permanent collection. “We believe the museum is not ours, but in the hands of the public, just like the Internet itself,” said Joep Drummen of TBWA.

“We tend to be just like a traditional museum, except for the Victorian building, the long queues and the cash desk. But we do have multiple wings, a permanent collection, flexible opening hours and visitors can make a donation in the form of a tweet. We also have a temporary exhibition space, which is currently hosting an exhibit on the history of Flash.”

Without a budget to promote the site, the response was far beyond the team’s expectations. Within days of the launch, the museum was featured by major tech websites, traditional news media all over the world, and thousands of blogs. “People sent 40 tweets to the museum each minute...and all those kind words in our mailbox really made us smile,” said Drummen. “So keep those submissions and donations coming, so we can keep the museum alive and we can one day show our children what Facebook, Twitter or even Altavista was all about.”
www.thebiginternetmuseum.com 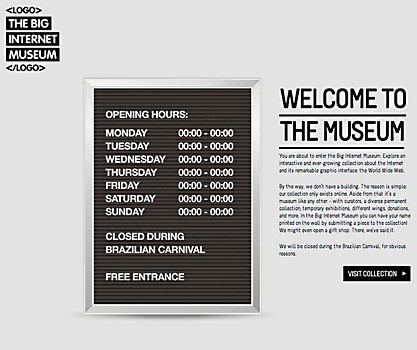 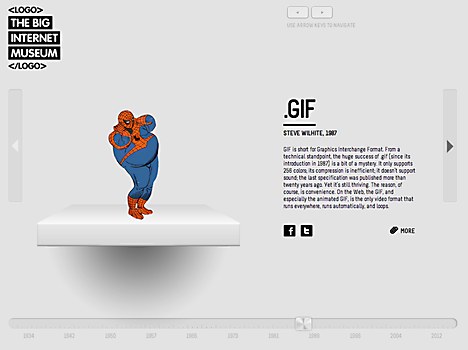 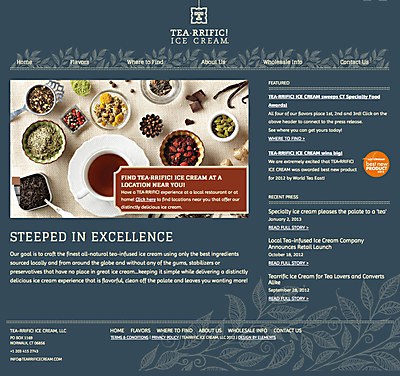 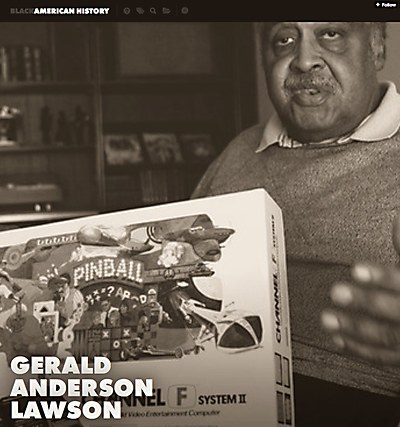 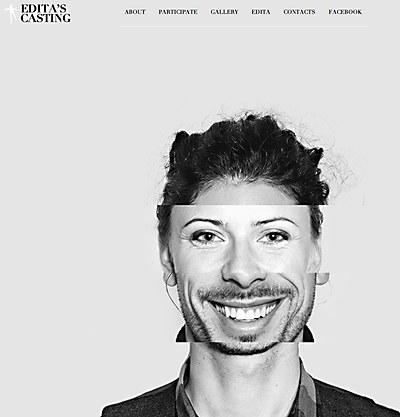