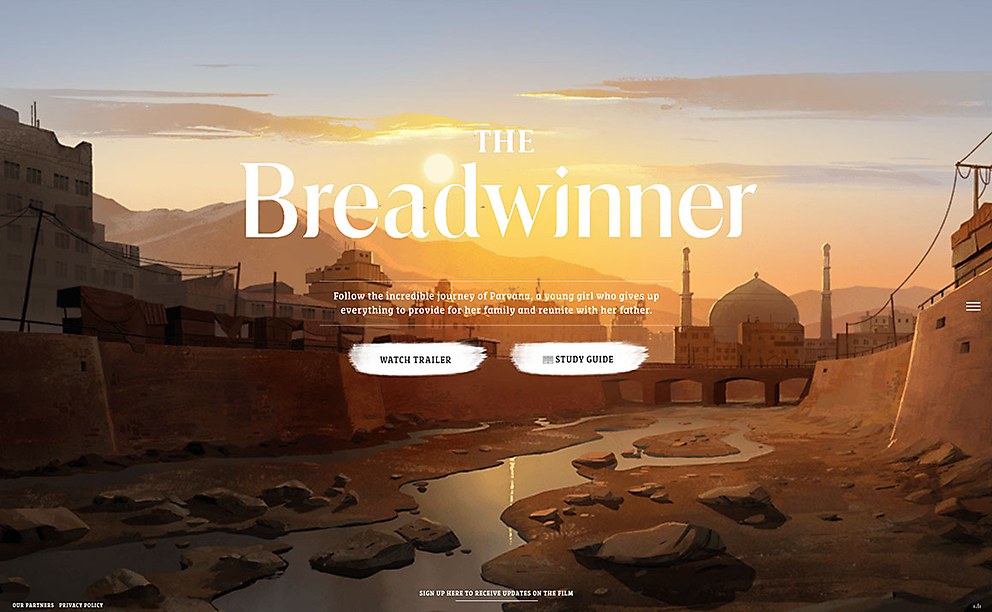 Thinkingbox’s site for this animated film pulls from its aesthetic for animated components.

Based on author Deborah Ellis’s novel of the same name, The Breadwinner—an upcoming animated film—tells the story of Parvana, a young woman growing up in the Taliban’s Afghanistan who must dress as a boy in order to support her family. To promote the film, global creative agency Thinkingbox created a site that not only faithfully captures the film’s animated characters and stills, but also acts as an educational guide for middle-school teachers to use. A three-part study guide presents insightful videos that dive into the background of The Breadwinner’s story and the animation techniques used to create it.

With parallax motion and ambient sound, the site captivates visitors and breathe life into the story behind the film. Thinkingbox used full-screen illustrations from the film as background art on the site, ensuring that the aesthetic would tie into that of The Breadwinner’s; brushstroke transitions strategically blend pages together and reference the film’s illustration theme. The site utilizes SVGs for the animated components. 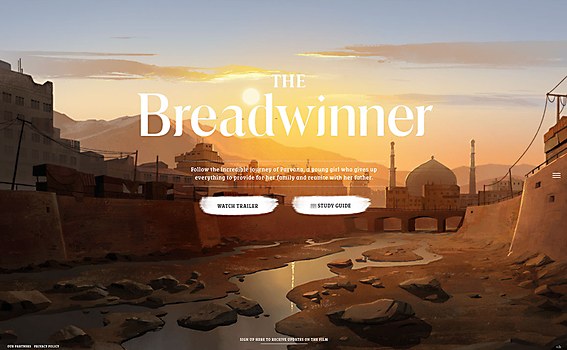 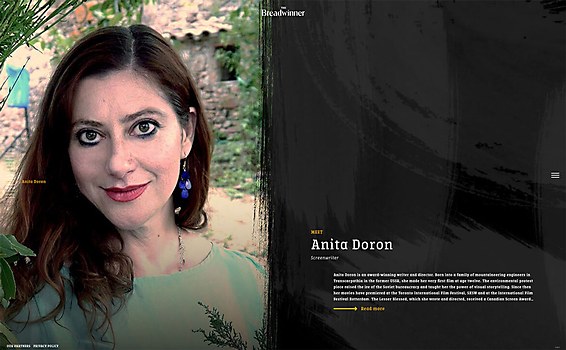 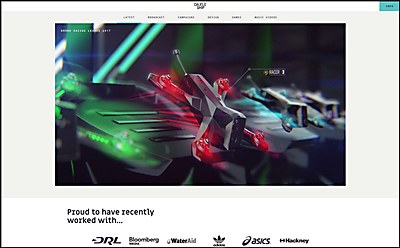 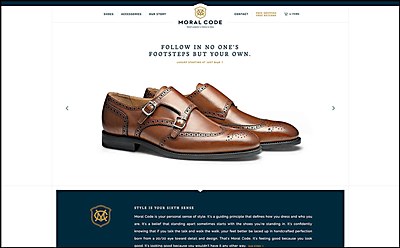 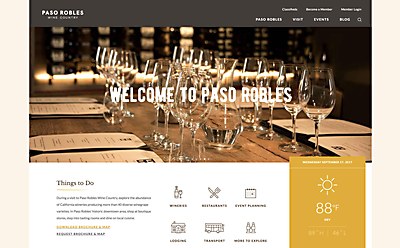