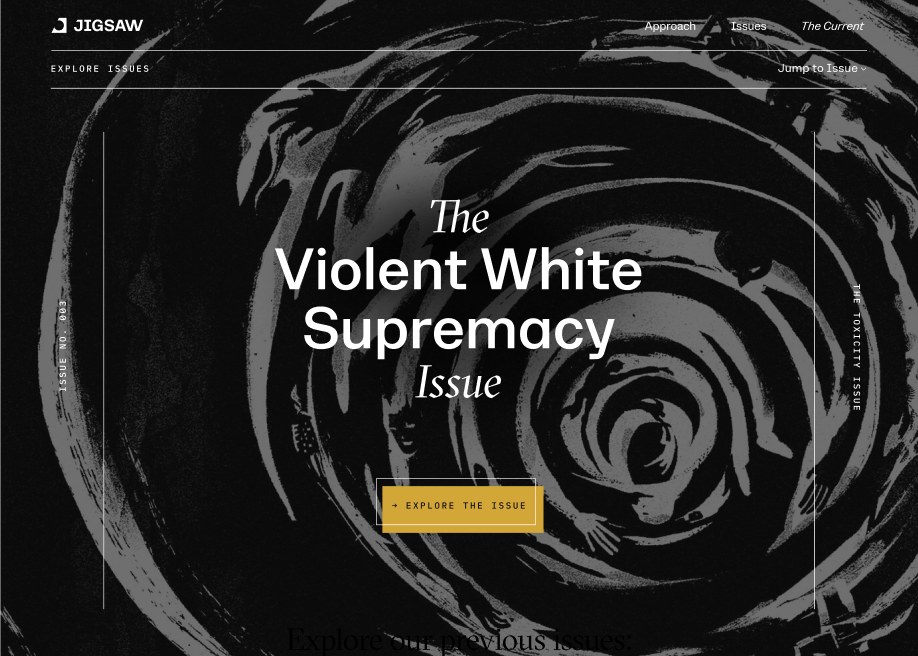 For this issue of The Current examining white supremacy, Upperquad employed illustrations that blur on scroll to represent the facelessness of the movement.

Background: “Jigsaw is a team within Google that exists to confront the most pressing digital threats facing society today,” says Phil Ruppanner. “Its ongoing research into violent white supremacy uncovers lessons learned from former white supremacists and investigates the networks through which this movement spreads.”

Design core: “We used gritty pencil drawings in dramatic chiaroscuro to set a serious tone for the content, blurring them on scroll to emphasize the dissolving barriers that are allowing this movement to spread,” says Jason Dietrick. “Throughout the issue, the viewer experiences both the facelessness of white supremacy and the reality that this issue is closer to home than we might realize.”

Favorite details: “From the dark, shadowy art direction of this issue, the conclusion offers small glimpses of hope,” says Danielle LaRoy. “By introducing a gold hue and prominently featuring stories from formers, we reinforce Jigsaw’s goal of illuminating paths out of extremism for current members.”

“Much of the conversation about white supremacy today focuses on the radicalization process,” says Ruppanner. “But what deradicalization looks like—and how to leave a violent movement safely—is another story. In the latest issue of The Current, Jigsaw conducted interviews with 35 former violent white supremacists to better understand the lifecycle of hate, their experiences in extremist groups and why they ultimately left.”

Challenges: “Understanding and presenting the problem of interconnected, asynchronous networks in a way that is tangible,” says Ruppanner. “We ultimately used a combination of art direction, illustration, data visualization, long-form storytelling and interactive design to present Jigsaw’s research in a meaningful way.” 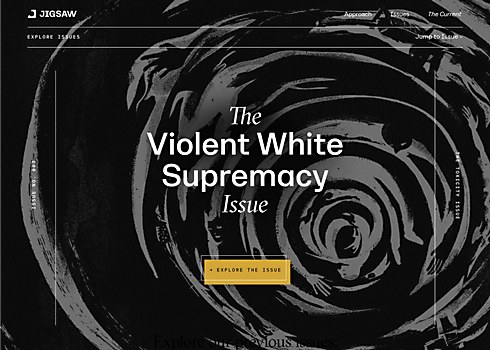 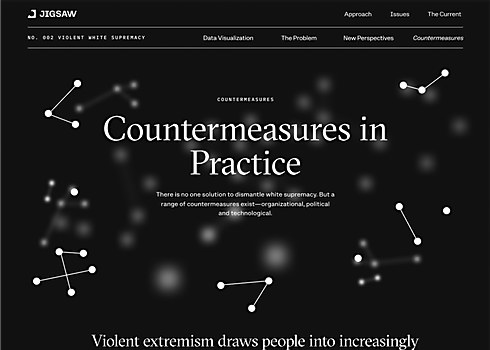 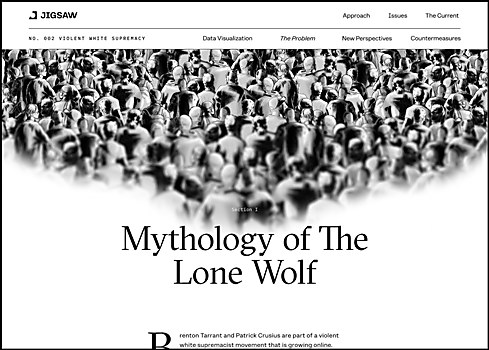 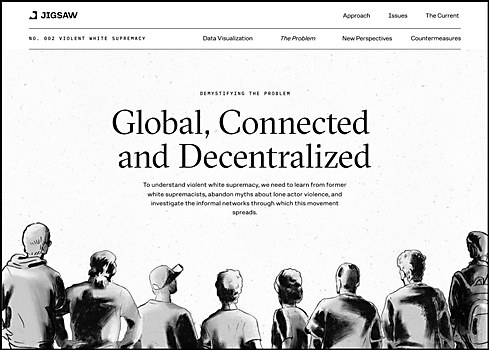 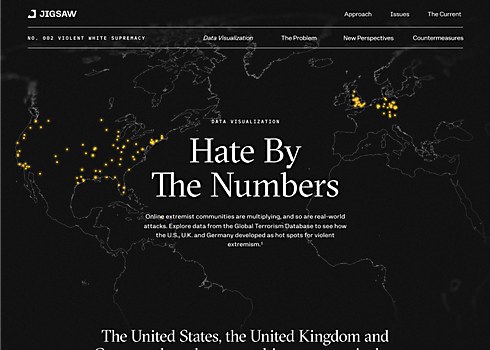 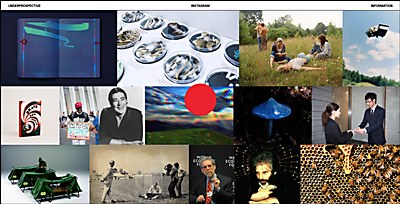 Webpicks / Art/Design
UNDERPROSPECTIVE
A platform designed by Giacomo Felace examines how culture and community both benefit from collective values. 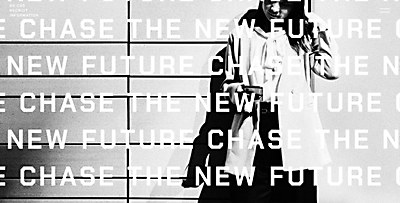