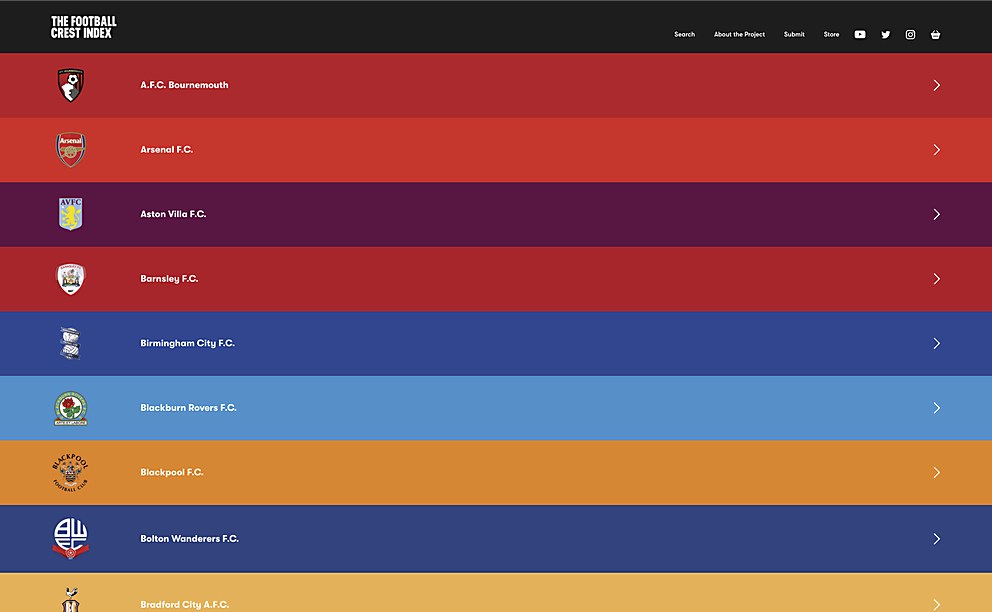 Each association football club has a crest, and each crest has a design history. In its first publication, The Football Crest Index dives into the rich design history behind football club crests beginning with the 49 clubs that have participated in the Premier League—Britain’s professional league for association football clubs—since its inception in 1992 and pairs each club with a designer to create bespoke artwork shown alongside the club’s history. A companion site—created by designer James Kirkup and development firm Hatch Inc., both based in London—extends The Football Crest Index online with a solid interface that gives it room to grow. “For us, the greatest part of our new site is being able to add more clubs with the help of fans which in turn will help us build the content for future physical releases,” says Kirkup. “In phase one, we’ve launched with a pretty obvious, but hopefully simple color-coded system. In phase two, with the addition of another 100 clubs, we’ll be adding the option to filter by league.”

The site enables Kirkup and the rest of the team behind The Football Crest Index the ability to share pages directly with club members to verify information—before their publication. “Our first book was created with Google Docs and shared with editors only,” Kirkup explains. “Now we have the ability to add clubs, share these pages with the clubs themselves and get our facts tight—then release books when we’re ready.” A back-end platform built by Hatch Inc. uses Shopify, enabling people to buy the book and merchandise directly from the site. Profits from The Football Crest Index’s poster sales go directly to select charities.

Since its launch, the site has received praise from football fans and clubs alike. “With the imminent release of our first publication just round the corner, it was essential to get our online presence nailed to our standards,” Kirkup says. “Now we can speak to clubs and charities and be taken seriously.” While the site only features the design histories of the 49 Premier League clubs at the moment, The Football Crest Index plans to expand its design research to explore football clubs around the world. 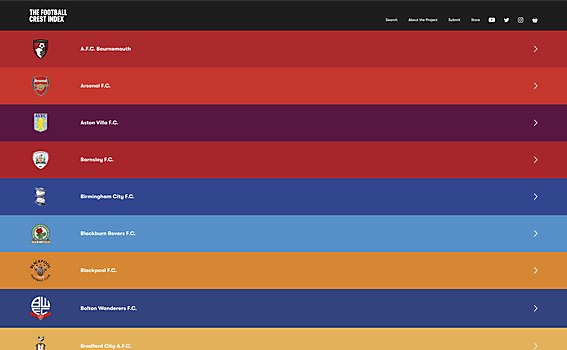 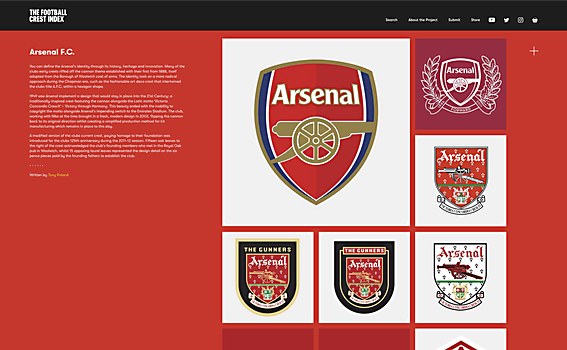 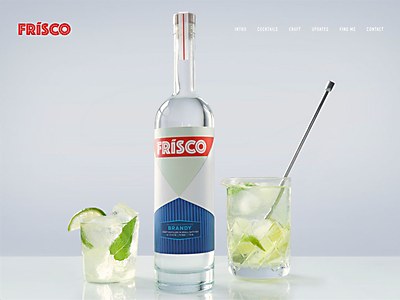 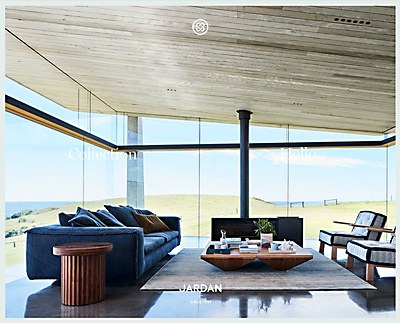 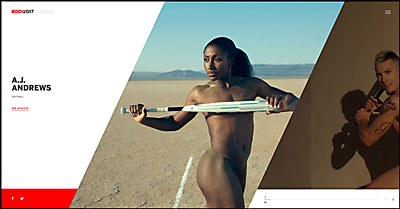