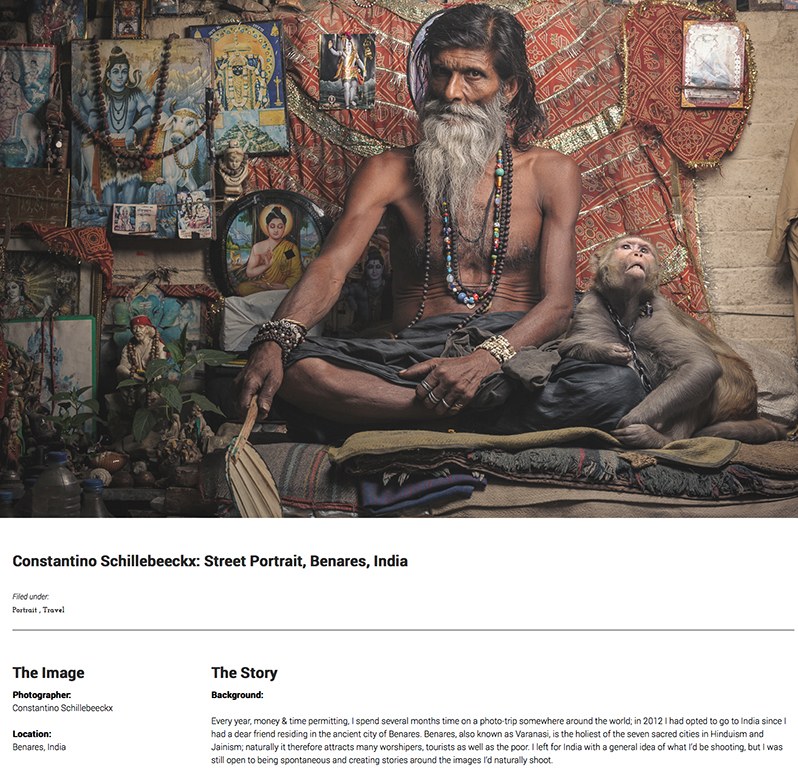 The photography website, built for and by photographers, reveals the story behind each shot.

The idea of highlighting great photography is nothing new—“photo of the day” websites have been around, it seems, since the dawn of the Internet. The Image Story, however, is a site made by photographers, for photographers, and its creators wanted to do things a little differently. Veteran image makers (and brothers) Chris and Todd Owyoung wanted to focus on creating the very best way to view photography, with large featured images and a design that is responsive across a variety of devices. And they wanted to tell the tale of each picture; not just the tech specs, but the real story behind the photograph. They built the site using WordPress, which allowed them to use a pre-tested CMS with readily available plug-ins to enhance the site, including WP Super Cache to improve performance and CloudFlare for CDN, both of which decrease resource requirements on the server and speed up load times.

The Owyoungs began developing the site’s content by reaching out to fellow photographers. “We basically called in favors from our friends for our first image features,” Todd says, and they gradually began expanding to new photographers. Even in the site’s infancy, the community responded with excitement. The majority of artists the founders cold-called were happy to contribute their work and their stories, and the site has been featured on a number of photography websites, including PetaPixel and the Reddit subforum /r/photography. “At its core, the Image Story is dedicated to celebrating great photography and giving photographers a chance to share their passion,” Todd Owyoung says. “The photographers contributing features have been incredibly generous with their work and time, which is a validation that the site is focusing on something that’s important to the photography community.”
www.theimagestory.com 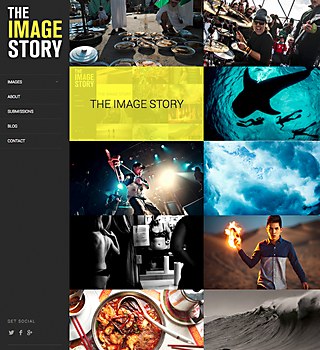 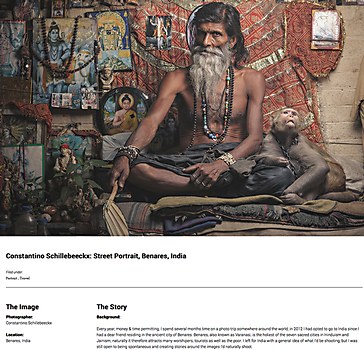 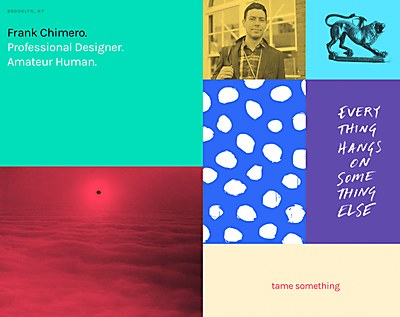 Webpicks / Art/Design
Frank Chimero
The designer and writer’s site showcases his writing and exhibits his favorite art and music. 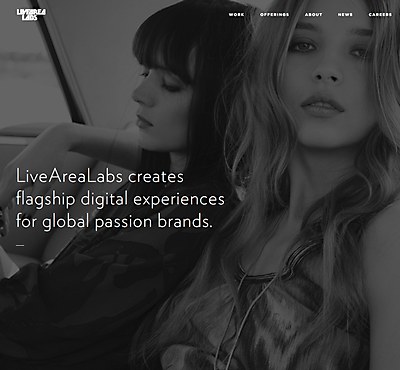 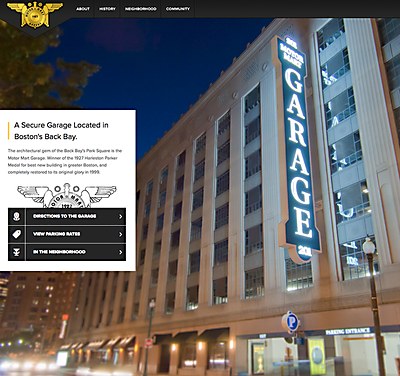