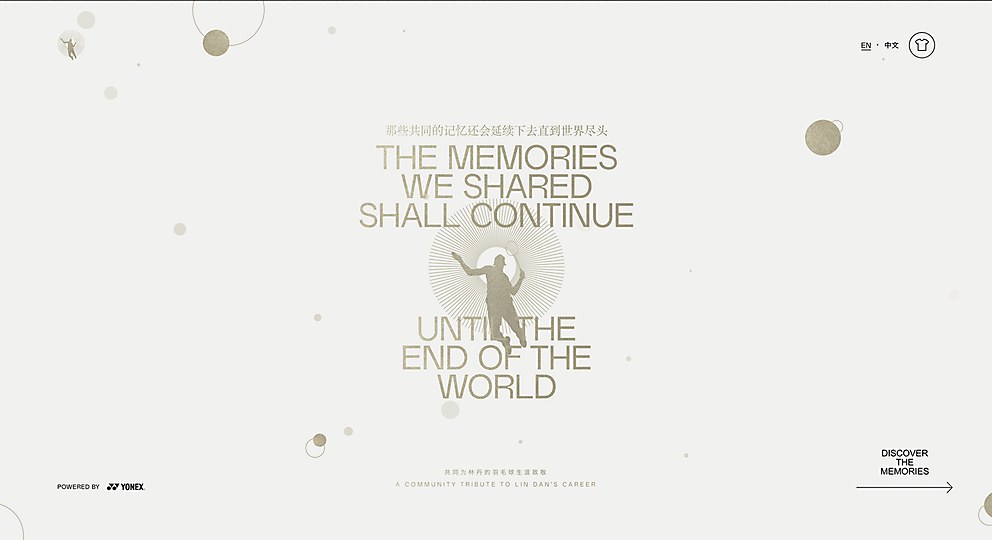 Background: In the summer of 2020, legendary badminton player Lin Dan announced his retirement from the Chinese national badminton team. Sad news in an already dire year where badminton fans were stuck indoors, alone, without their favorite sport to play or watch. We saw an opportunity to give badminton fans a renewed sense of joy and community through celebrating Lin Dan together.

With global badminton market leader and long-time Lin Dan sponsor Yonex, we devised a social media campaign that invited the world of badminton to share its memories of Lin Dan’s career. Iconic players, youth coaches and former teammates joined in to share emotional video messages. The wider fan community followed, posting their own memories of meeting Lin Dan or seeing him play. The videos and memories were collected on thememoriesweshared.com. Editorial content on the site describes Lin Dan’s career in ten chapters, while athlete and fan memories bring the story to life.

Targeting both the global badminton community and fans in Lin Dan’s native China, the campaign ran on Weibo and Instagram.

Design core: Since the website works as a community-based retrospective of Lin Dan’s 20-year career, our idea was to make the website feel like a constellation of star-like bubbles, each representing a memory shared by the community. Like stars in the sky, the memories will exist into eternity.

Challenges: Since Lin Dan is a global star with a loyal following in China, we had to make sure that the campaign and website were easily accessible for fans anywhere in the world. The biggest challenge was to collect and craft content in both English and Chinese, from both global fans on Instagram and Chinese fans on Weibo. Yonex played a huge role in harnessing the community and collecting their memories to upload to the website on a near-daily basis during the two-week campaign.

Navigation structure: Since the site takes visitors through Lin Dan’s 20-year career, we wanted the homepage to form a strong central rod that runs throughout the website. We opted for a horizontal scroll to emphasize the sense of progression through the different era’s of Lin Dan’s career. The story is punctuated with memories submitted by fellow athletes and fans. These memories open as full-screen pop-ups, but the user is always taken back to the central homepage so that they can progress further through Lin Dan’s career without being forced to read through all the memories individually.

Technology: The priorities were, among others, achieving a smooth and highly interactive layout, content management through a CMS, and optimal performance for both the Chinese and global markets. To create the interactive bubbles and animations, no WebGL or Canvas was used at all. Instead, we utilized ultra-optimized React components to facilitate a CSS-based responsive design implementation. React’s memo was used to optimize state-change impact. We implemented all transitions using Framer Motion, avoiding component re-renders or paint. We used Strapi as a CMS. Last, we set up autoscaling hosting on Google Cloud Platform in the Asia region, with Alibaba storage helping with asset delivery. 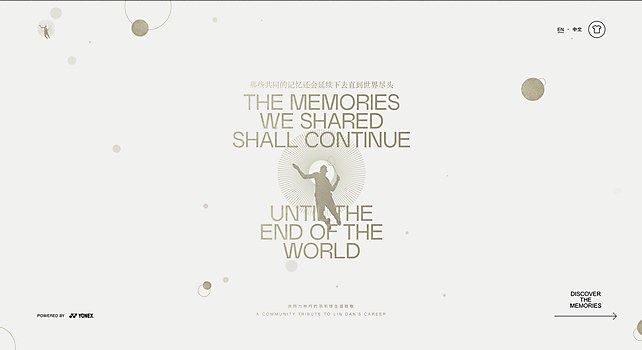 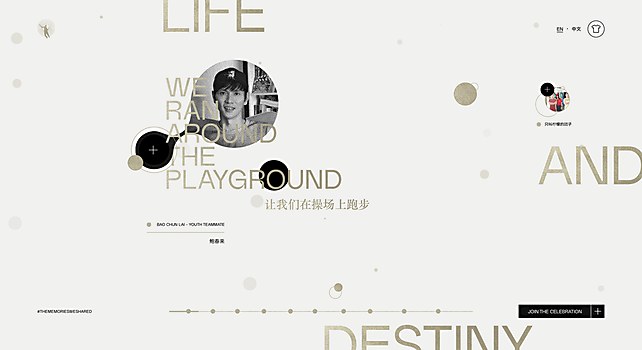 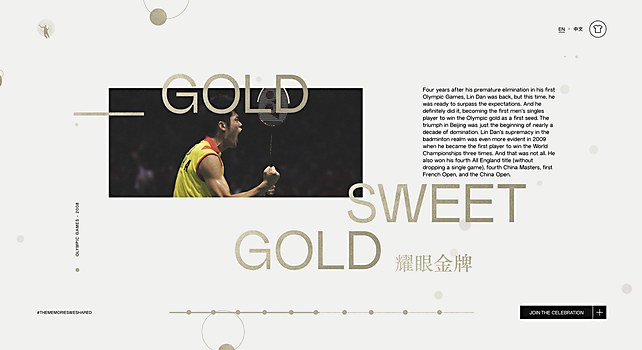 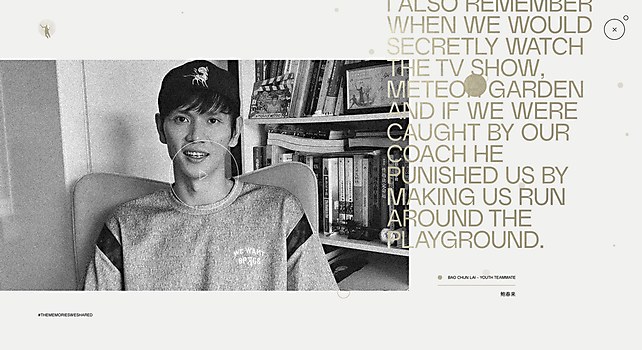 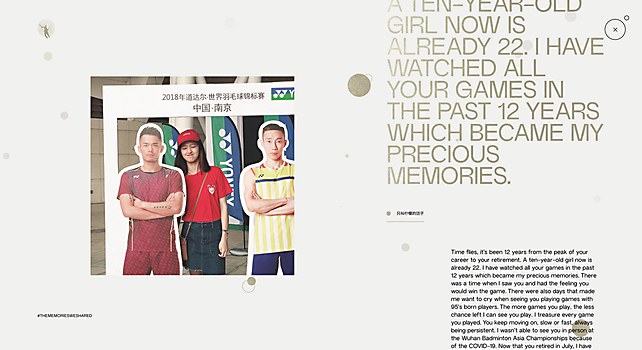 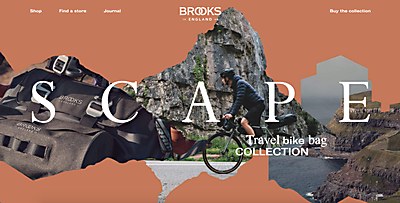 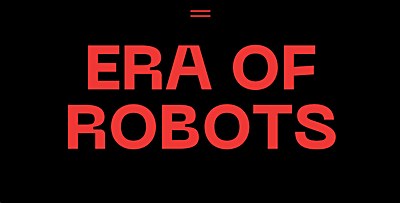 Webpicks / Technology
Era of Robots
By showing off the capabilities of contemporary robots, Uprock’s site portrays the technological advances that robotics has made today. 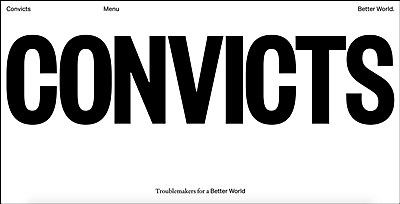