In this three-dimensional online environment visitors can explore the house at Prinsengracht 263 in Amsterdam where Anne Frank lived in hiding during World War II. It offers an exploration of the front of the house and the secret annex as they were between 1942 and 1944, and relates stories that explain in greater depth what happened there.

Not only has the museum reached the limit of its capacity to accommodate visitors but not all of the spaces in the physical museum are open to the public, nor does it contain the furniture or objects of daily use from the war years. This site allows all of the spaces to be explored and the objects to be viewed.

Since the Web content is deep, there was a concern that visitors might lose their sense of direction when wandering through it; creating context was the most important aspect of the navigation. It gives visitors accurate previews of upcoming content, while keeping the look inconclusive enough to encourage them to wander through the building. Upon entering each room, an audio introduction plays automatically and explains its use and its highlights. A room menu displays all the hotspots of each room and provides direct access to extra stories and biographies while a floorplan menu allows people to see where they are in the space and which rooms are adjacent.

• The furnished rooms have been created based on photographs made in 1999, when the front part of the house and the secret annex were temporarily furnished as part of the creation of educational materials showing how they were used.

• Extensive rework was done to Papervision to increase its performance as the 3-D engine for the house.

• About a million people annually visit the Anne Frank House in Amsterdam.
www.annefrank.org/secretannex 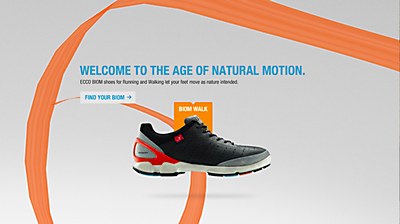 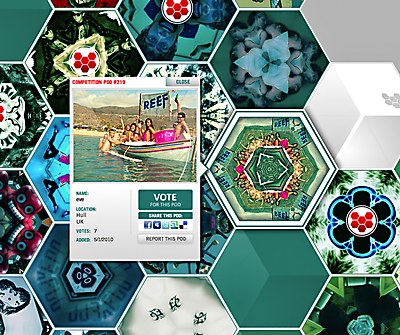