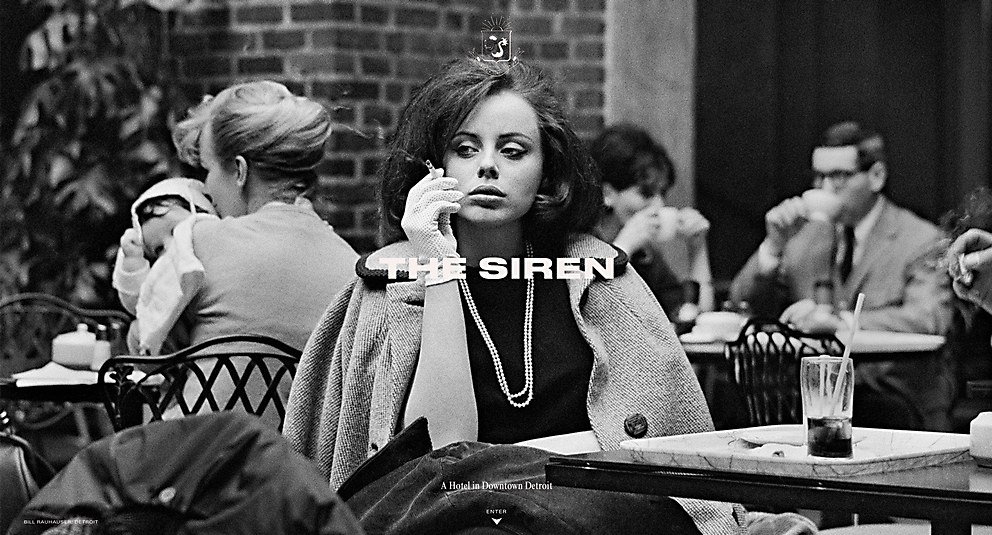 Watson & Company’s site for The Siren Hotel calls users to explore the beauty of this newly renovated upscale hotel.

Background: Originally known as the Wurlitzer Building in 1926 and bought by developers ASH NYC in 2015, the property has now been renovated as The Siren Hotel. And like its namesake hotel, the new site lures users to learn about this luxury 106-room boutique hotel, just as the hotel itself aims to lure visitors back to Detroit, even if just for a night.

Highlights: The site’s core features are its full width images, airy layout and intuitive scrolling. We wanted simplicity for the site, which in itself makes it beautiful and easy to navigate. For the site, it is not so much about style as it is about embodying the brand, concept and name we developed for the hotel.

Challenges: Brand creation and naming are always the biggest challenges. It was also difficult to come up with the big idea, set the tone for the brand and then translating that through user interfaces and user experience.

Favorite details: The big idea—the naming and branding. It is the second hotel brand we have conceived for this client and they have both been character driven. We chose to name the hotel the Siren to represent both the Greek mythological creature and a police siren, alerting visitors and calling them back to Detroit. Also, as Sirens were known to be women in the old Greek myths, we used this to soften the city’s mechanical and overt male might.

Navigational structure: Simple, classic and easy to use. We believe in simplicity—too many bells and whistles don’t age well. I think we also continue to find that the more payoff users can get for their efforts, the better; this is something we’re constantly striving for. We’re aiming for minimum input and the maximum reward for the user. We all expend a lot of effort daily; and the site, like the Hotel itself, should leave users feeling rested and fulfilled. 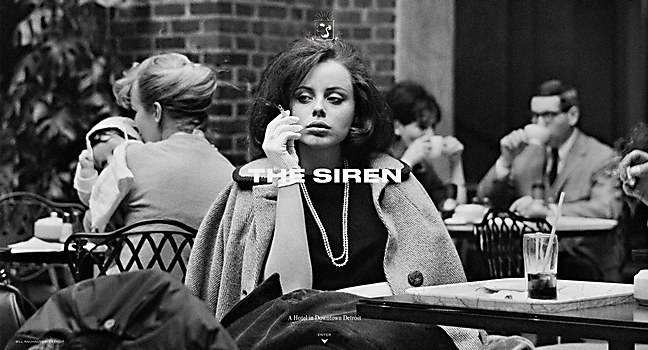 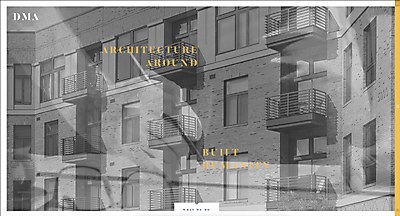 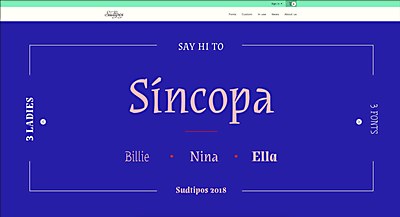 Webpicks / Art/Design
Sudtipos
Users can explore the depths of Sudtipos’s type library in search of the perfect fonts. 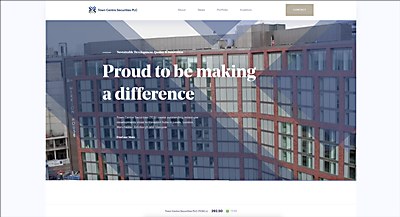