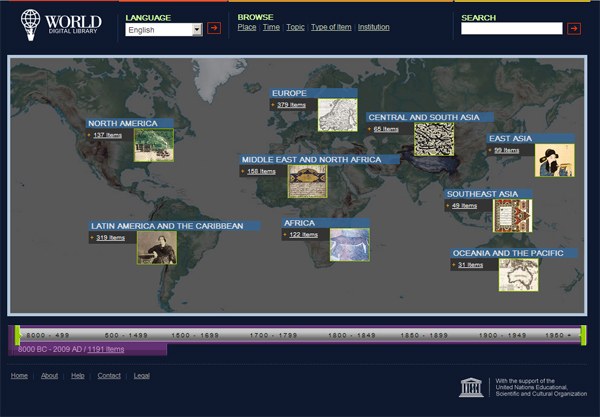 Providing free access to the world’s greatest cultural treasures, the objectives of this site are to promote international and intercultural understanding and to expand the volume and variety of cultural content on the Web.

The idea for the digital library was first proposed by Librarian of Congress James Billington in 2005. Technical development (by a team at the Library of Congress) began in mid-2007 and the site launched in April 2009. The target audience includes teachers and students, scholars and lifelong learners, but the ease of the interface is most definitely encouraging to non-traditional users.

The site provides access to rare books, films, journals, manuscripts, maps, prints and photographs and sound recordings from partners around the world and the presentation of every item includes a description (written by curators, scholars, and subject matter experts) that explains its historical significance. Selected items are described in-depth through curator videos. With a multilingual interface and search, the site includes content about every country in the world.

The home page contains geographic clusters and a timeline and hi-res versions of the image materials (e.g., photographs, manuscripts, books) can be examined in great detail through zoom capabilities. All site items are described by a consistent set of metadata and can be browsed by place, time, topic, type of item and contributing institution.

• The core development team consisted of fifteen people, including application development, information architecture, design, and quality assurance. Many more Library of Congress staff were involved in the digitization, content processing, cataloging, translation and writing tasks and the content was contributed by national libraries and other cultural institutions (The Bibliotheca Alexandrina provided technical assistance with the Arabic interface and search).

• To date the site has 1,211 primary source items. These individual items are made up of hundreds of thousands of digital images as many of the items include multiple pages.

• There is an RSS feed for new and updated items that can be easily shared through the AddThis feature which enables quick linking to Facebook and other social networking sites. 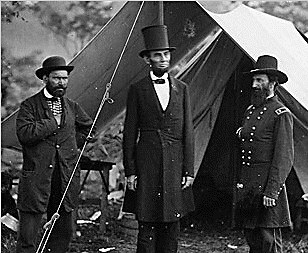 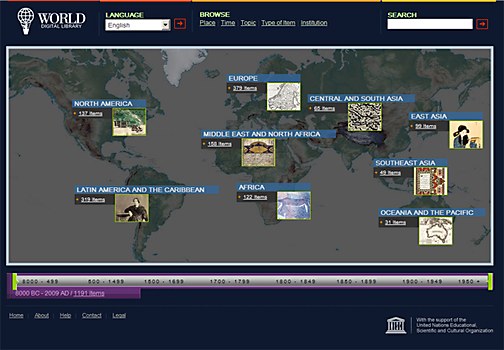 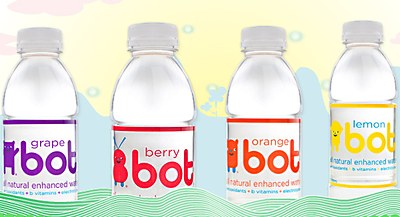 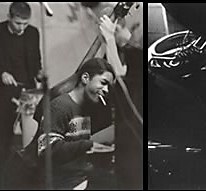 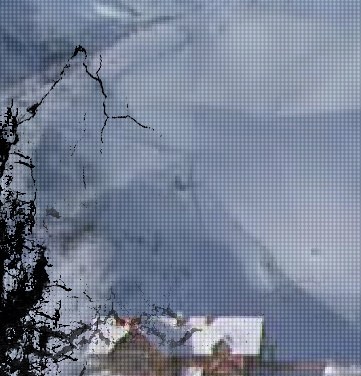