To accompany its short film of the same name, Toronto-based production company Lost Time Media created The World in Ten Blocks, an interactive documentary that explores ten immigrant-owned businesses in Toronto’s historic Bloorcourt neighborhood and hosted by the Canadian national newspaper Globe and Mail. Marc Serpa Francoeur and Robinder Uppal, cofounders of Lost Time Media, began the undertaking for The World in Ten Blocks three years ago, with Uppal teaching himself how to code. “We wanted the site’s interactivity to be as accessible and simple as possible,” explains Francoeur. “So we decided—early on—that scrolling would be the basic means of navigation.” Scrolling through the site’s content takes visitors on a bicycle and walking tour of Bloorcourt from shop to shop, with audio and video content introducing the stories of each of the business owners. The site makes use of a number of Javascript libraries, including the animation platform GreenSock, the audio library Howler.js, ScrollMagic and Tooltipster; and its accessible interactivity enables The World in Ten Blocks to be viewed on desktop and mobile devices alike. 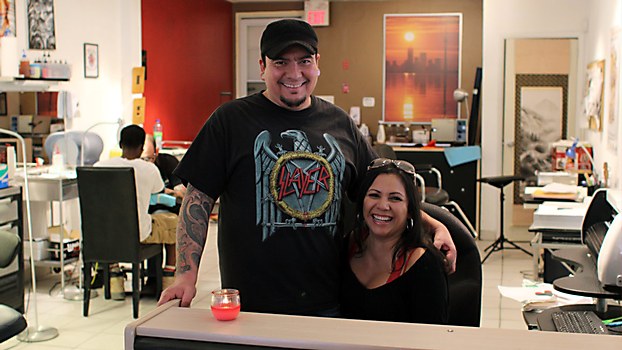 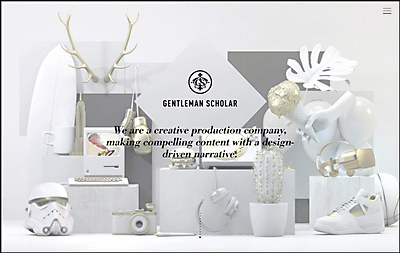