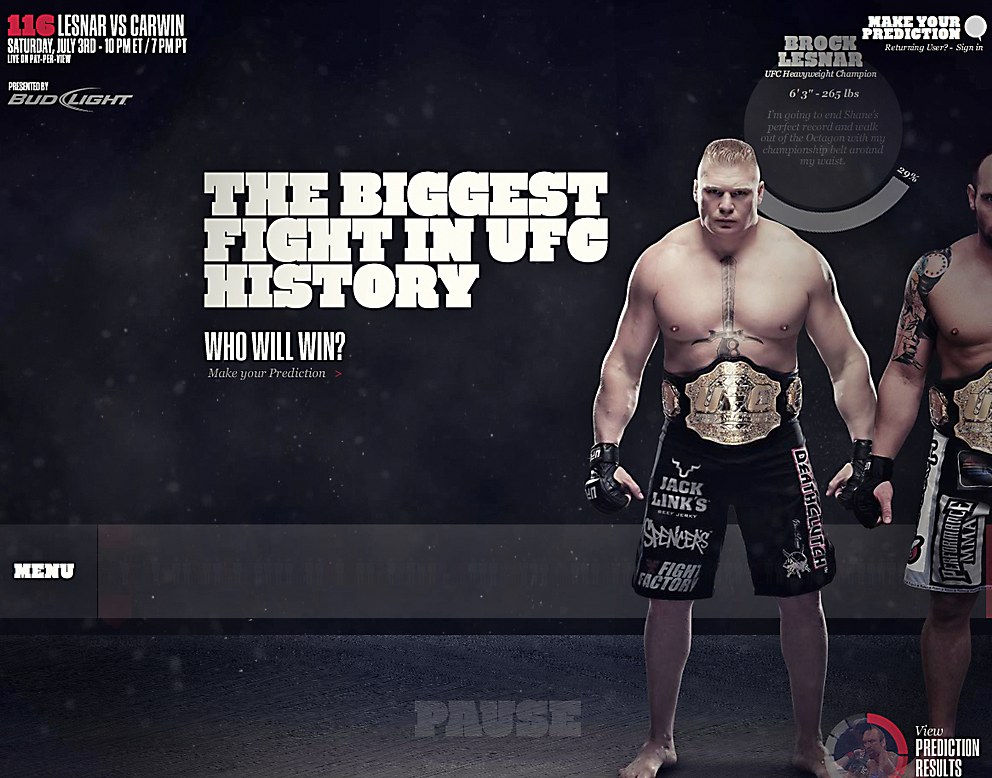 UFC 116: Lesnar vs. Carwin was the Ultimate Fighting Championship’s largest (literally) event to date—a real-life clash of the titans. The matchup between heavyweight champions Brock Lesnar and Shane Carwin (who both weigh in at the weight class limit of 265 pounds) was one of the most anticipated fights in UFC history.

The site feels as big as the heavyweight title fight it promoted. Content pages feature oversized images of the heavyweight champions (and, of course, octagon girl Arianny Celeste). Images scroll with the content to create realistic depth and a larger-than-life feel for the experience. A translucent bar that extends across the page to navigate horizontally also servers as a scroll bar for vertical content and expands to reveal the site’s main menu.

The site leveraged Facebook and Twitter by allowing users to log-in through the social platforms to create a custom avatar and make a prediction about who would win the main event. Once submitted, the avatars and predictions were aggregated into an interactive visual lineup giving visitors the ability to browse predictions, rate and sort them, and get a tally of votes. The predictions also posted back to users’ Facebook walls or Twitter feeds, prompting extensive online chatter and spreading awareness of the site—and the fight. Additional site features include event videos, fighter analysis sections, fight cards and information about how to watch the event.

• The site launched 2½ weeks after the project began; site optimization and the enhancement of site features happened over the following week based on metrics and feedback.

• Users were driven to the site through broadcast spots, highlighting site features and functionality, that ran on SpikeTV during UFC programming and a splash page on UFC.com also drove users to the site.

• Visitors can use the mouse wheel, keyboard arrows or click and drag content to navigate the site.

• Each prediction pushed a tweet or wall post out to Twitter or Facebook inviting a user’s friends to see them in the lineup. As of June 25, approximately 8,500 fans had added themselves to the lineup.
116.ufc.com 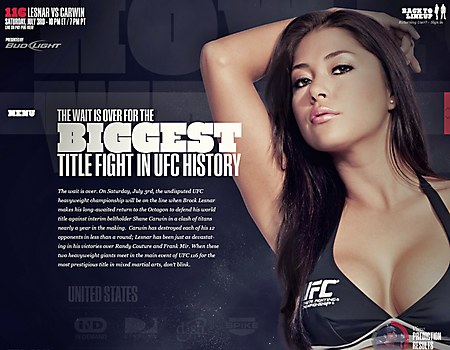 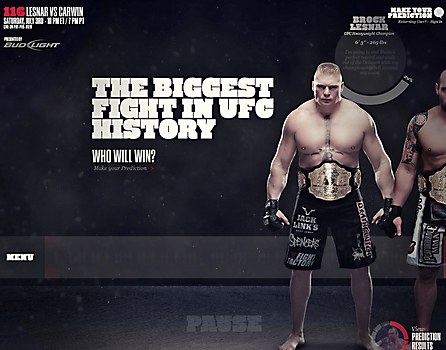 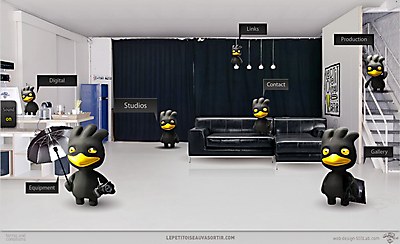 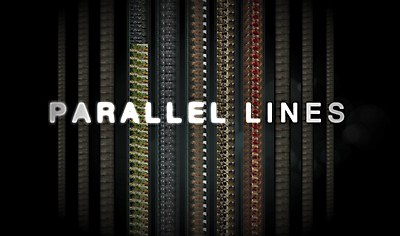 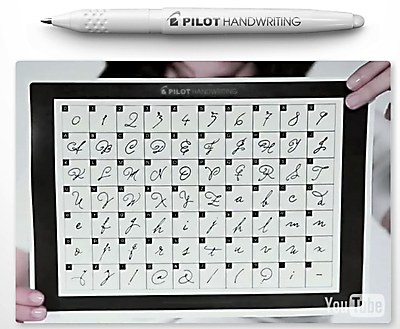