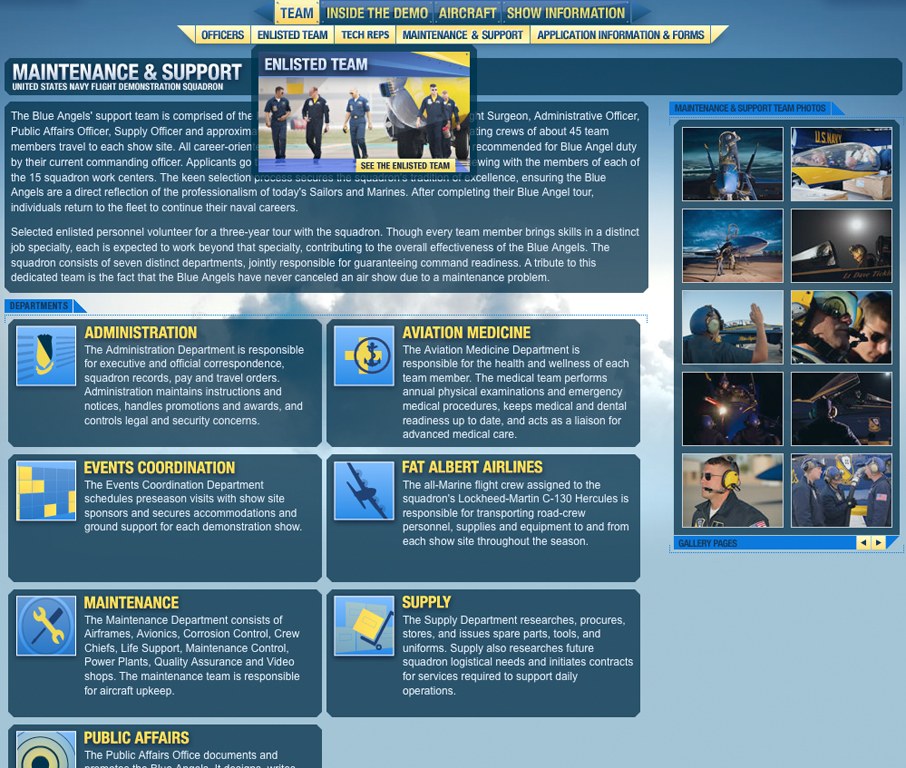 Every year, more than fourteen million spectators watch the US Navy’s Blue Angels perform live air shows. Giving viewers an inside perspective, this powerful experience taps into the excitement of their flight demos with footage of the team performing 37 different maneuvers from three different camera angles.

Through a combination of HTML5 and Microsoft Silverlight, visitors can witness the flight demonstrations from a perspective that, until now, has only been available to the pilots. Inside the Demo includes high-res, interactive video that brings viewers right into the cockpit and Aircraft Demos is a 360-degree full, up-close view of the F/A-18 Hornet and C-130 Hercules specs, configurations and modifications.

Despite IE9 still being in beta while the team was targeting the browser for HTML5 features, the biggest challenge for the team was identifying and syncing maneuvers from 55 different shows (each with different camera angles and varying video formats) and animating the 3D maneuvers correctly. In addition, the Blue Angels team was on the road performing during most of development, so the subject matter experts were largely unavailable to verify that the maneuver videos were correct.

• Fourteen people worked on the design, development and video production of the site for about fourteen months.

• The site supports pinning to the task bar in Windows 7, along with a jump list menu to access any page from the task bar.

• Three different camera angles, two audio feeds and a 3D demonstration are shown for each maneuver, and users are able to select and switch camera angles in real time.

• The site integrates with Bing Maps for a bird’s-eye view of air show locations and dates.

• The site will support a CMS if the Blue Angels decide it wants to implement one.
www.blueangels.navy.mil 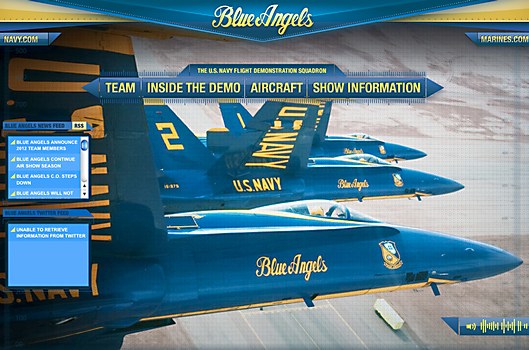 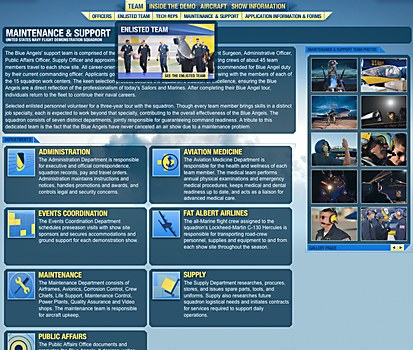 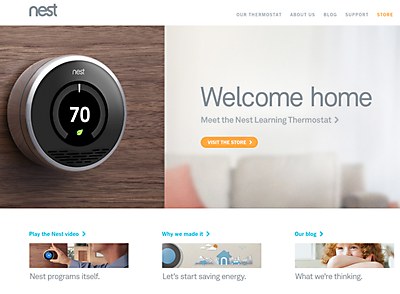 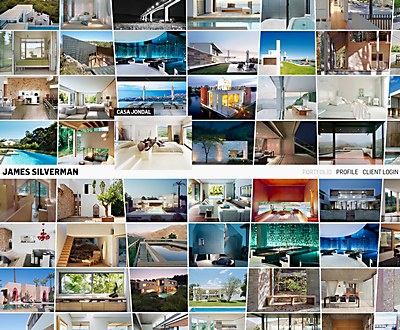 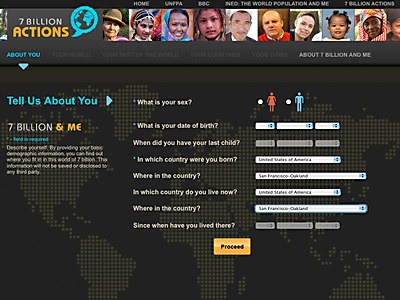