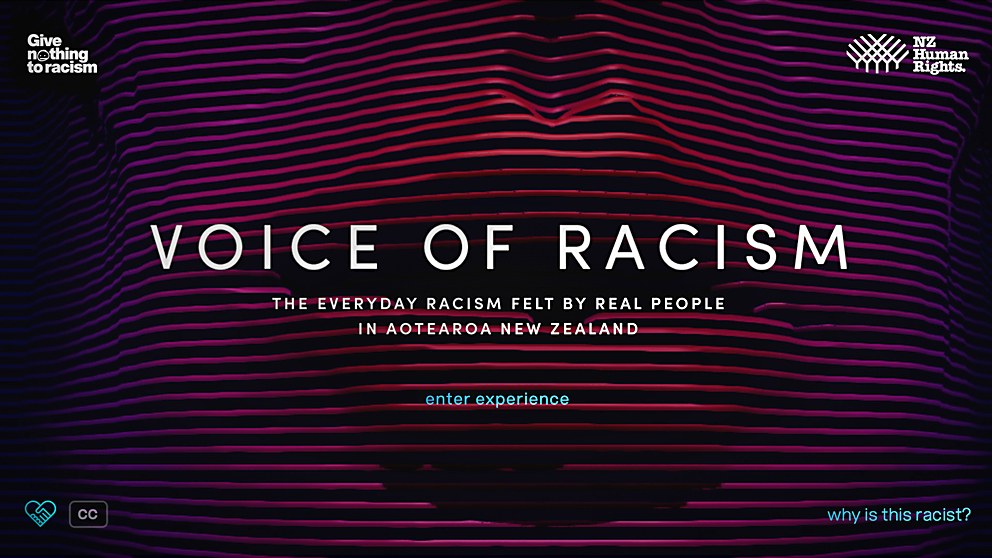 This site by Clemenger BBDO Wellington and Assembly randomizes hundreds of microaggressions to re-create the experience of New Zealanders targeted by racism.

Background: Most people agree racism is bad but don’t necessarily recognize the consistent presence of it in daily life. The Voice of Racism is about the relentlessness of small blows and how these add up to something as harmful as a single act of hate. The cumulative effect of people experiencing this racism is huge.

The hundreds of microaggressions in Voice of Racism are the true personal experiences of people from around New Zealand. The aim of the project was to collect this raw, ugly truth and present it in a way that lets you sit with that burden as intimately as possible. The site lets anyone put themselves in the shoes of someone on the receiving end of racism and to feel the cumulative burden of consistent microaggressions through an audio-visual, data-driven experience.

Target audience: We’re talking to people who have good intentions but may still be unintentionally contributing to racism. Instead of telling them they’re being racist, we’re giving people the opportunity to learn for themselves.

Listeners can unpack their personal journey through the website experience by exploring more about what they’ve heard, why each microaggression is racist and harmful, and ultimately learning how to recognize and challenge racism in their own lives and in the lives of others.

Promotional campaign: Racism is a confronting and challenging topic, so the site has specifically been designed as something to which you have to choose to experience. Driving people to the site relies on intrigue, so all our promotional content is reactions and reviews to the experience. Online and on TV, we have shown people having their authentic and unscripted emotional reactions to it while listening. On street posters, there are provocative reviews. Influential community members have been sharing their personal response and thoughts about their experience on their social media platforms.

Design core: The experience is designed to be endless microaggressions coming at you from all directions. We’ve seen people rip their headphones off after a few seconds; others have sat with it for a while and choose to come back to it after miniepiphanies. This has been designed to give users a sense of how it feels to be a recipient of racism in New Zealand—you simply can’t “turn off” racism if you are the one receiving it. It also offers users a chance to feel the cumulative burden and to learn, in context, how seemingly harmless things are in fact harmful.

The microaggressions were gathered by interviewing people here in New Zealand targeted by racism in their everyday experiences. Each moment they described in the interviews was captured and articulated into phrases, true to the tone and context in which they originally happened. These phrases were coded by tone, frequency and severity to ensure each user has a true-to-life experience while randomizing the content to be unpredictable. There are hundreds of phrases, and the randomization means the experience is never-ending—it will never loop.

Favorite details: Racism is an emotive subject, and it would have been easy to use film to make people feel something without necessarily surrounding them with their own contributions. Creating an immersive site that people have to come to was challenging but innately more powerful.

Recipients of racism have long been describing the paper cuts of microaggressions, and for just as long, those in the majority have been denying the severity of these small moments. To create something that gives weight to those everyday experiences means this hurt is finally tangible to those who have the power to dismantle it.

Challenges: Depicting racism visually. Racism is a bit of a shapeshifter: it can come out of the mouths of strangers, friends and even your own inner voice. To depict these voices in their more literal, human forms would complicate the message that racism can be voiced by anyone. It’s the racism that is evil, not the person.

Recipients of racism each described racism differently: sometimes an evil monster, sometimes a friend. We settled on the concept of a “face” emerging from sound waves, born out of the desire to create an engaging visual that effortlessly complemented what people were hearing. Although each of the microaggressions you hear in the experience have come from different people, we portrayed the Voice of Racism as a “character,” and this nondescript, disturbing face represents the evil entity that has the potential to reside in all of us.

Navigation structure: The site is ultimately educational but is designed so that users navigate through the experience before landing on the resources. It’s too easy to explain away low-level racism or argue that it doesn’t really matter. The navigation ensures people can “feel” the burden of incessant racism before they are shown specific ways to address it.

Technology: The experience was built in WebGL and three.js, with an array of custom techniques and the face geometry created in 3-D. Each microaggression was performed and motion captured, enabling the performance to be lip-synced to the treated binaural audio.

The result is a face that responds in real time to the voice. The microaggressions are coded based on how long you’ve been in the experience, and all glitches and sound effects are procedurally generated so that everyone’s experience is completely unique. 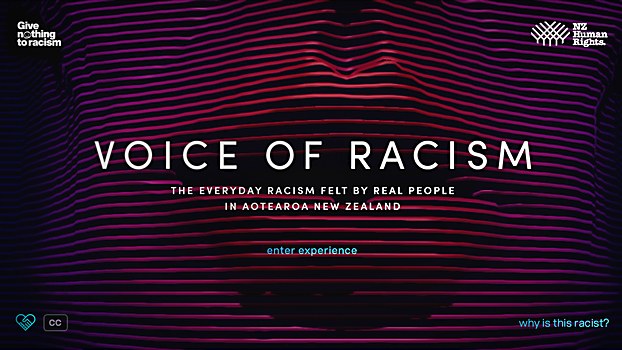 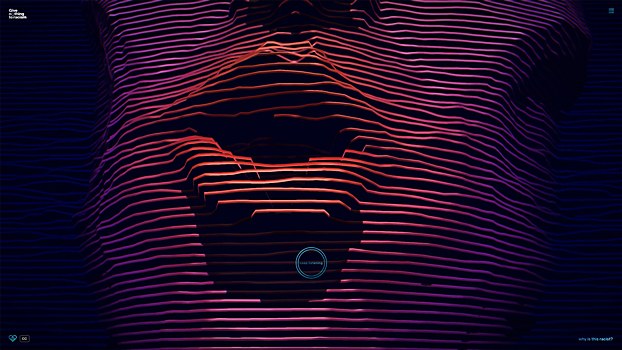 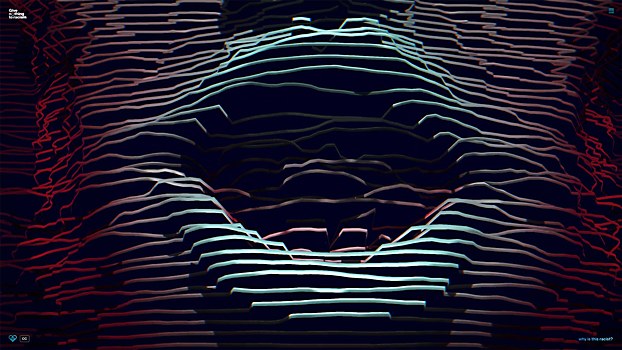 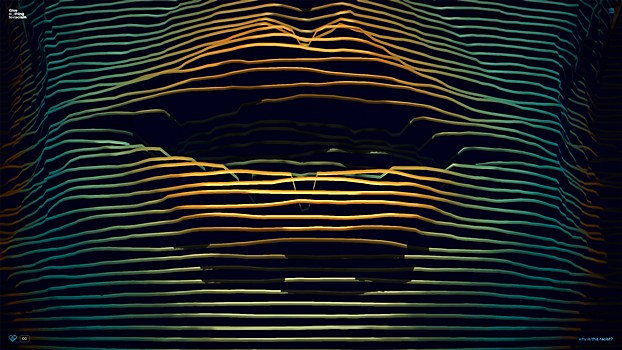 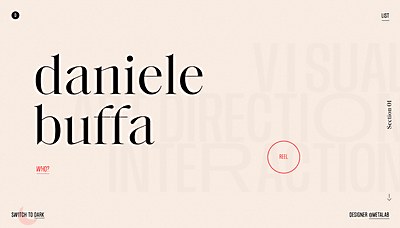 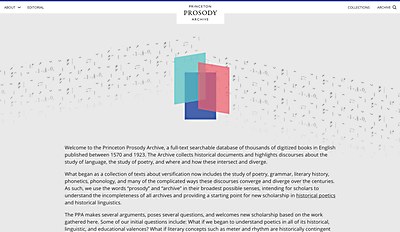 Webpicks / Education
Princeton Prosody Archive
Tasked with the unique challenge of making an online database with prosody research–friendly design, the Center for Digital Humanities at Princeton created an engine with visual previews, and simultaneous individual and metadata searching. 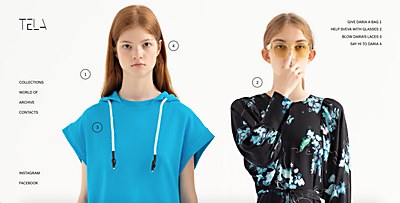