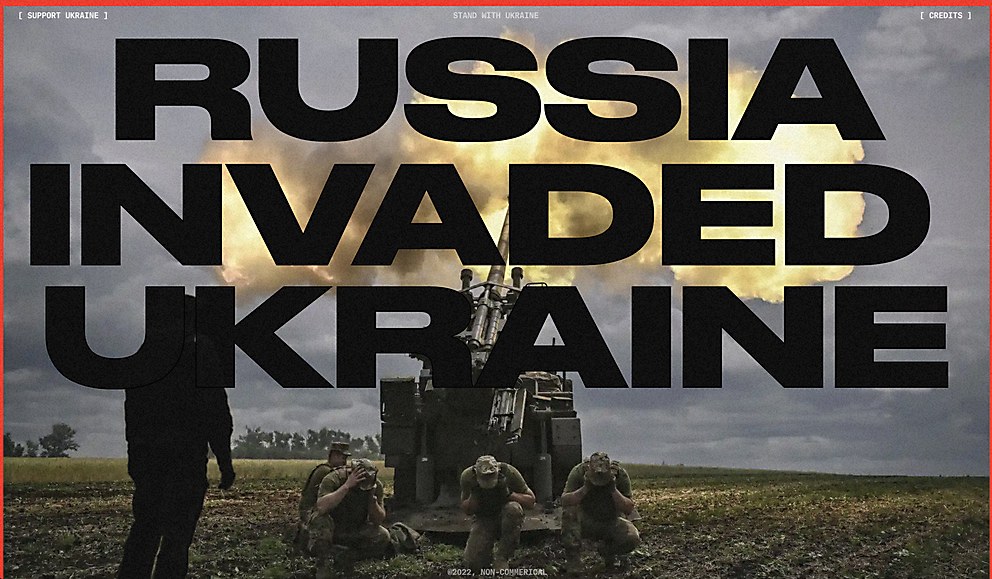 A long read by designer Artem Militonian explains the facts of the Russian invasion of Ukraine in hopes of reaching audiences who have been swayed by propaganda.

Background: This is an entirely non-commercial, long-read website created for the sole purpose of reaching as many people as possible. I aim to show the Russian invasion of Ukraine as it is using the tools available to me. As a designer, I’ve found an interesting way of expressing important thoughts: the long read.

It was important to me to cover the most resonant topics of this war and show its most documented parts. Certainly, most of the world is aware of what is going on, and this long read is not for them. But many Russians do not have access to independent information. In Russia, there is only total propaganda, taking cues from the strategies of Goebbels. When you try to tell them the truth, your arguments may not be convincing; they will tell you that it is all lies. So, I wanted to focus on the most essentially uncontested facts.

Design core: I liked that I was able to combine photos of the horrors of war with interactivity. Big headlines make the reader feel uncomfortable. Many elements unexpectedly move in sync with the scrolling—rockets and fire flying around, tanks driving around, and the letters in the word Mariupol falling apart, like the many houses in the city that have been destroyed.

I used a noise filter to give the site a documentary effect. It’s not a new solution, but it achieves the right effect every time.

Challenges: The content was the hardest part of working on this long read. I had to figure out what facts to talk about and how to do it.

Navigation structure: The whole long read is built on the principle of one endless page. The chapters are separated from each other, and a horizontal scroll can often be seen here. Every site element is generally subordinate to the scroll; it dominates all content.

Technology: I used Readymag and created this website without a single line of code. It always works wonders. The design and development process was combined in Readymag, and that alone enabled me to do this project. 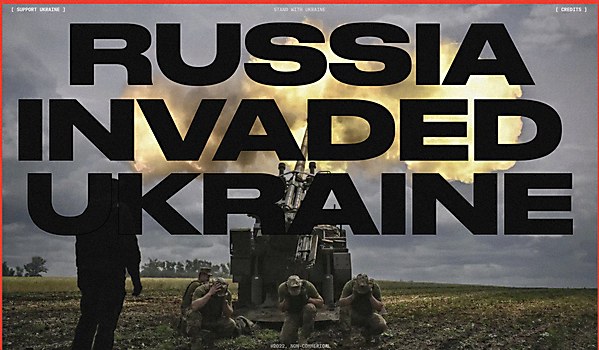 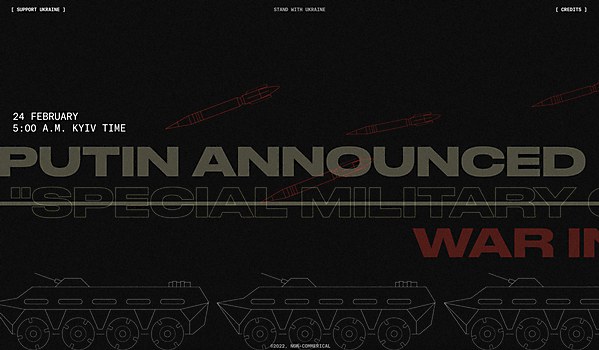 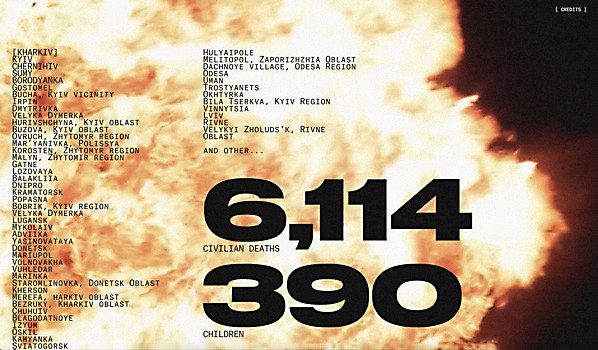 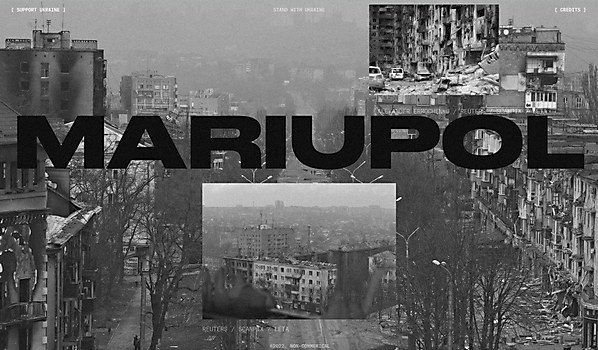 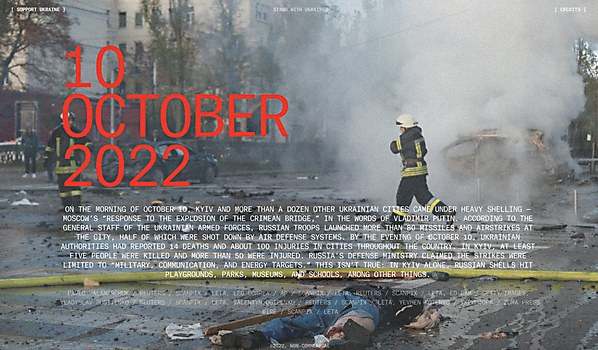 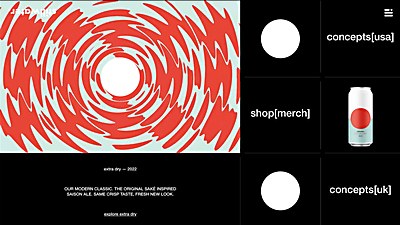 Webpicks / Food/Drink
Stillwater Artisanal
Drexler redefines the standards for e-commerce with this website for an equally individualistic craft beer brand. 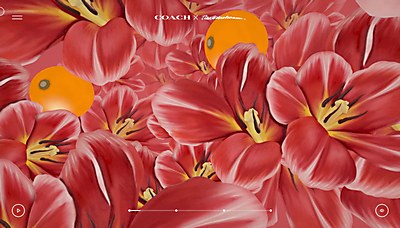 Webpicks / Fashion/Beauty
The Pleasure Pursuit
Media.Monks’s website offers a new perspective on the artwork of Tom Wesselmann to promote his collection with fashion house Coach. 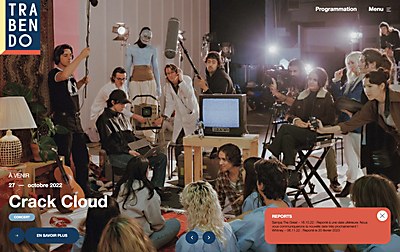