The first in a ten-part “What You Need to Know” series of sites for the National Academy of Sciences (NAS) that demystifies complex scientific concepts and makes them accessible and engaging. It was launched alongside a Science Ambassadors program that sends topic experts into communities to engage business leaders, teachers and the media in conversations about science, it provides dependable, objective and authoritative information about energy.

In addition to the rigorously researched and documented content, the site also features a Facebook-integrated energy quiz and a glossary of common terms. There are two data-driven Flash features; one traces the energy efficiency of common household items and the other charts the various sources of energy and its uses in the U.S.

With a nod to the NAS-designed “What You Need to Know About Energy” booklet, the strategy and information architecture relies on a linear navigation for novice users and deep content dives for more exploratory browsers. It encourage breadth and depth of exploration with plain language and curated crosslinking to present common connections among four major topics—Uses, Sources, Costs and Efficiency.

• A team of ten at Threespot worked with a team of five from the National Academy of Sciences and produced the site in six months.

• The site is 70–80 pages across four major primary navigation items, and runs on a custom-built Django CMS.

• The site was nominated for a Webby in 2010 and, just as important, since launch the NAS has distributed more than 43,000 copies of the companion booklet.
needtoknow.nas.edu/energy 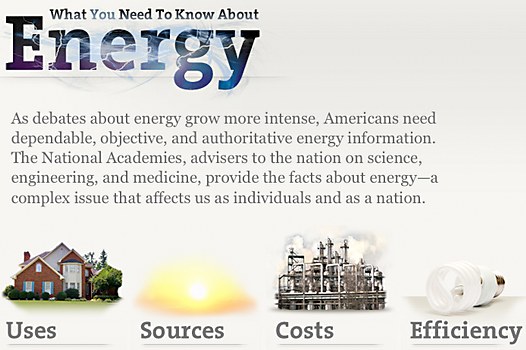 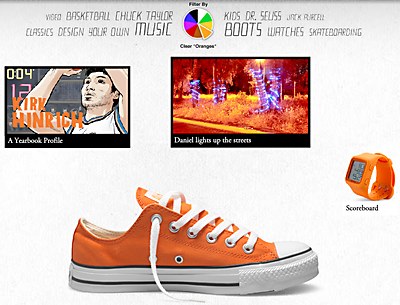 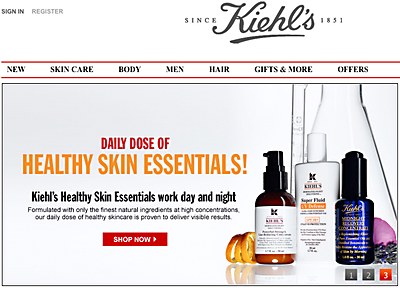 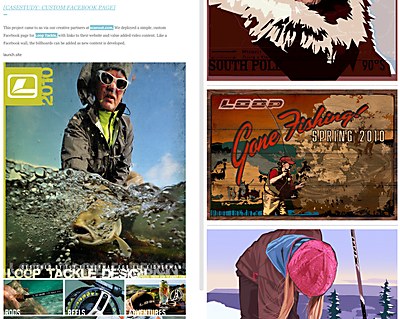