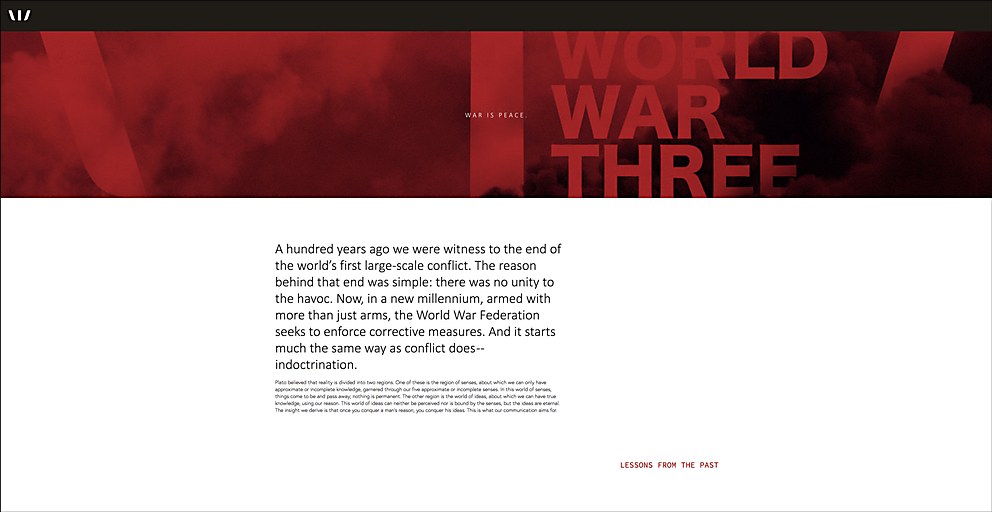 With cool detachment, World War Three alerts users to how close we are to another world war—and what we can do to stop it.

Background: The world today is precariously perched, not too far from the cusp of yet another global horror. It’s easy to forget that unlike a hundred years ago, our weapons today are as insidious as they are devastating, and it would take far less than an archduke and an assassin for hellfire to rain upon us again. This project was our endeavor to remind users not to fall victim to the phenomenon that may well be headed our way.

Highlights: The idea was to present the work as clinically and as “coldly” as possible. Once people see the clean objectiveness of an organization born to wage war, the chilling reality would be better understood. By the time users are done reading, they can sense a real underlying purpose of a fictional organization. The site also lays down a disclaimer at the end, calling out the fact that this is a very real possibility unless we fight the good fight by extending support to groups like UNHCR and Amnesty.

Challenges: We had to employ communication that goes against the grain. So much is happening today that we’ve become almost desensitized by it. We knew that a traditional “don’t do this” approach would not be as effective as a grim reminder of the horrors that await us if the prophecy comes to pass.

Favorite details: The flow of information and relevance to context. We knew we had to go all out, so we’ve created this consistency between the organization’s internal communications and external persona. From a med kit to a treaty, everything follows the vision of an organization, whose agenda is as twisted as its methods, and that, we hope, will instill that very real “oh damn” feeling that we want users to have. We’re very pleased with this meld of real and fictional.

Time constraints: November 11, 2018 marked a century since the end of the First World War, and we wanted the launch to coincide with that date for maximum impact and also the symbolic value. After all, our fictional client wouldn’t have it any other way. 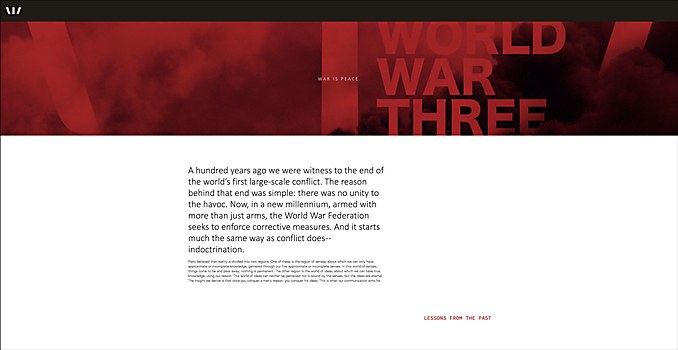 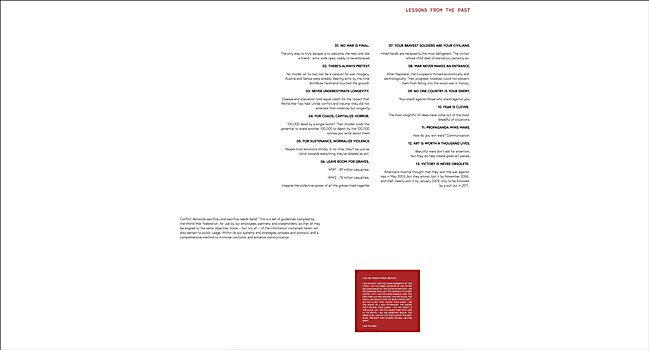 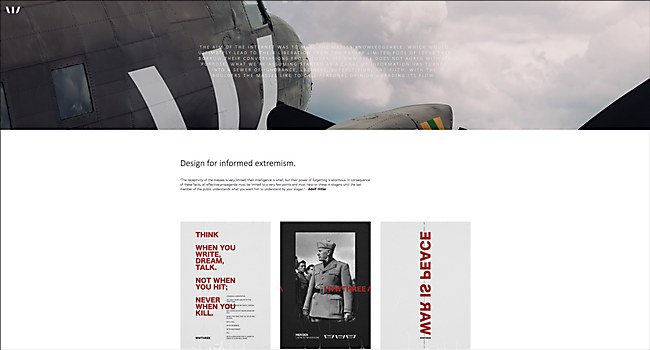 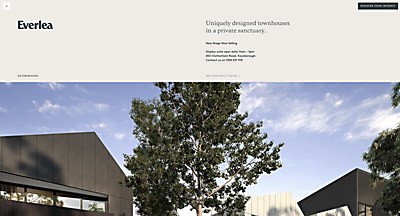 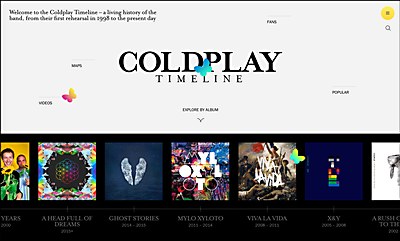 Webpicks / Entertainment
Coldplay Timeline
Fans get a chance to rediscover the band’s rise to fame in this interactive digital archive. 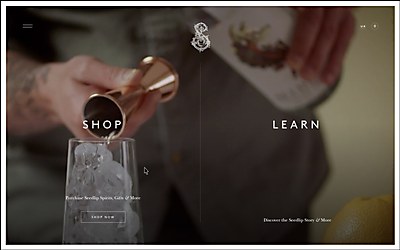